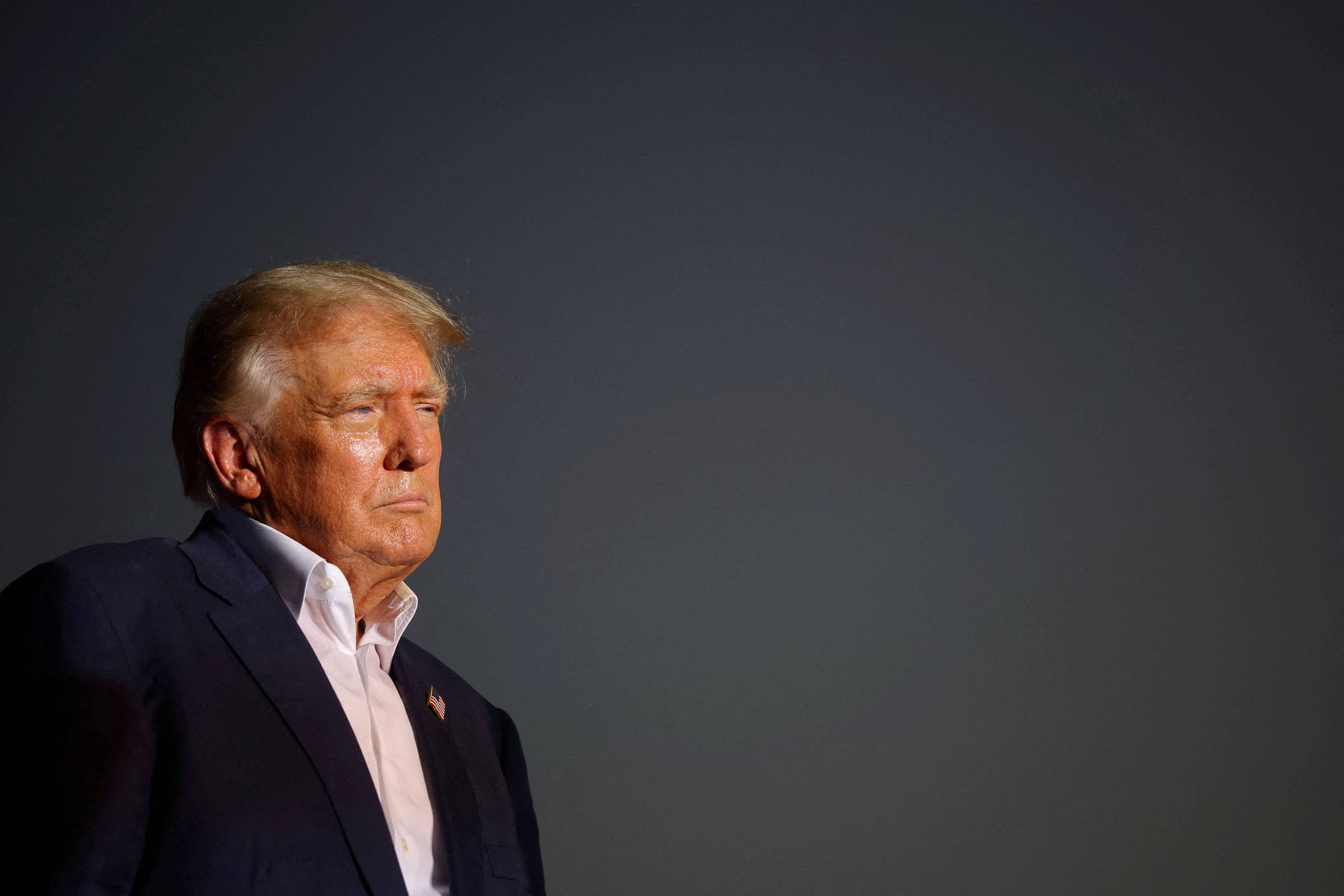 The United States House Committee investigating the January 6, 2021 invasion of the Capitol by Donald Trump supporters announced this Friday (21) that it had issued a subpoena calling on the former president to testify by November 14.

The document also determines that the republican politician delivers a series of documents to the collegiate until November 4th.

The committee had already voted last week on a motion to subpoena Trump to clarify the attack on Congress. This Friday’s decision makes the decision official, one of the most emphatic measures taken by the collegiate since it was formed, more than 15 months ago.

The assessment of lawmakers was that ending work soon without talking to Trump, the central character of January 6, would be insufficient.

“As demonstrated in our hearings, we have gathered compelling evidence, including from dozens of your former appointees and officials, that you personally orchestrated and oversaw a multilateral effort to reverse the outcome of the 2020 presidential election and block the peaceful transition of power.” , the collegiate members said in the subpoena to Trump.

The committee’s vice chair, Republican Liz Cheney, said this week that if the former president refuses to comply with the subpoena, lawmakers “will take the necessary steps” — although it is unclear what developments would be possible, in particular. if the Republican Party regains control of the Houses in the legislative election. Midterms calls will be held on the 8th.

The subpoena was issued on the same day the US court sentenced Steve Bannon, a former Donald Trump strategist and global far-right organizer, to 4 months in prison and a fine of $6,500 for contempt of Congress.

The sentence refers to the charges on which Bannon, 68, an influential figure also in the close circle of President Jair Bolsonaro (PL), was convicted in July of refusing to hand over documents and testify to the House committee investigating the Capitol invasion. .