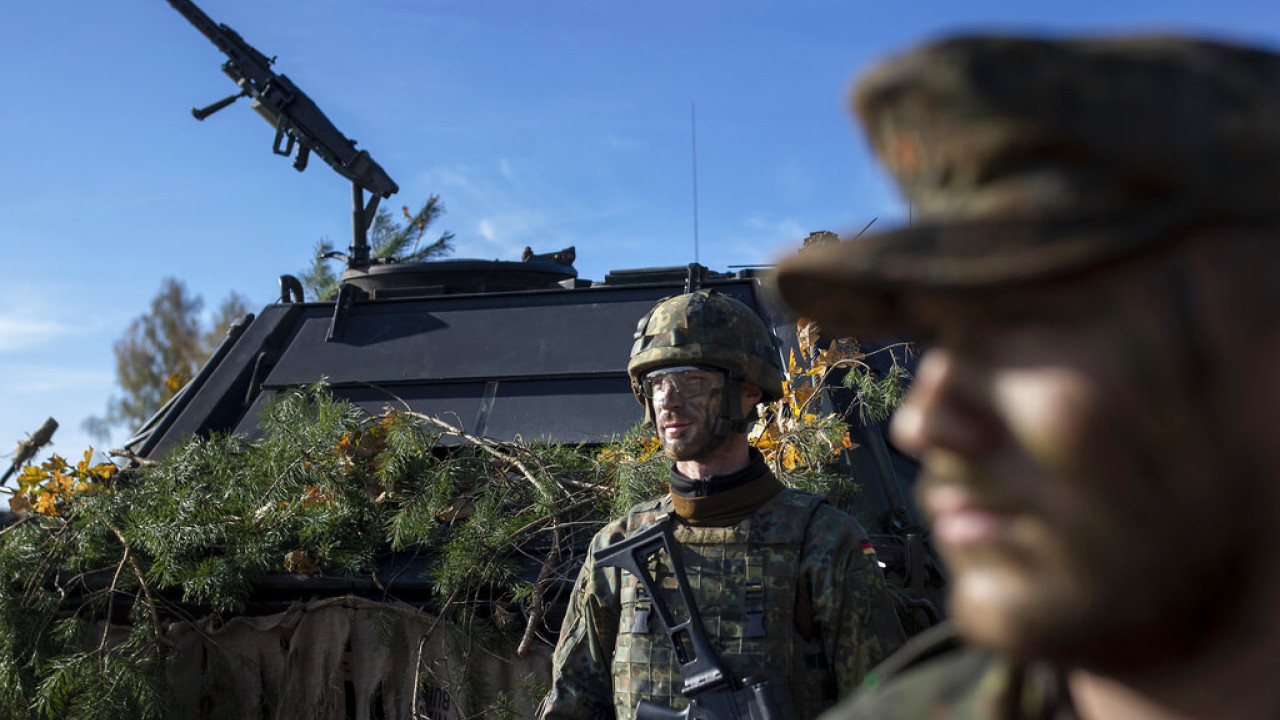 Military aid spending in Ukraine divide the German government. The German Foreign and Defense Ministers they asked to triple the amount spent on military aid to Kyiv over what is provided for in the annual budget, in a letter sent to liberal and austere Finance Minister Christian Lindner.

The higher aid budget is necessary for Germany to “tangibly and visibly assume the responsibility that our international partners expect of us”, Greens Foreign Minister Analena Burbock and Social Democrats (SPD) Defense Minister Christine Lambrecht said in the confidential letter. which was cited by several German media over the weekend.

At the same time, the higher amount will help Berlin “protect its own strategic interests”, they added.

According to media reports, the two ministers would like to be available 2.2 billion euros for military aid to Ukraine in 2023, against the 697 million euros foreseen in the draft annual budget.

Finance Minister Lindner had recently come under pressure to finance Berlin’s €200 billion energy bailout through a special fund outside the regular budget in order to meet Germany’s debt limit.

In Burbock and Lambrecht’s view, meanwhile, the higher aid budget for Ukraine should also be financed through a special fund.

Fiscal issues have proven to be a key point of contention for Germany’s “traffic light” governing coalition.

While the Social Democrats and Greens are calling for public investment in social and climate action, especially in the face of the energy crisis and the cost of living, Lindner’s Liberals (FDP) are determined to keep their campaign promise of no new taxes and a balanced budget.

Kremlin: Putin will visit Donbas – It is part of the Russian Federation