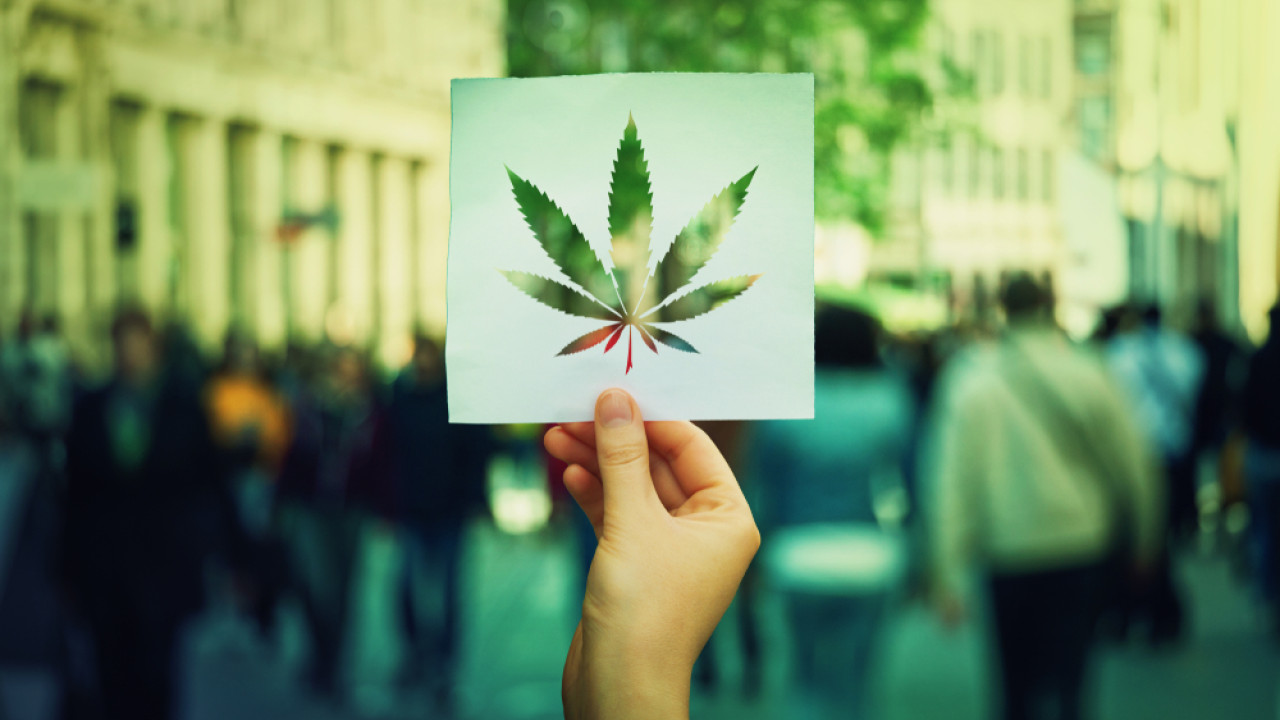 The legalization of the controversial plant is planned by the Minister of Health, Karl Lauterbach

Supporters of cannabis consider it to be a medicinal plant, while those who are against its use argue that consumption can lead to psychosis. The use of cannabis is still often intertwined with so-called “hard” drugs, while in the future it will be possible to use it to a limited extent without legal consequences.

The hemp plant is easy to grow in all climate zones without special requirements. In Europe it is usually grown indoors due to the higher yield of the substance THC which causes psychoactive changes in the human brain. Illegal cultivation, however, should not be confused with the industrial use of the hemp plant, which has been permitted in Germany since 1999 and has a maximum THC content of only 0.2%.

The cannabis cigarette traditionally also has several “folk” names – young people in Germany often use the term “bubatz”. The dangers involved in consuming marijuana are related to the chemical compounds. The hemp plant has more than 60 active ingredients: While THC is the most psychoactive substance, cannabidiol, also known as CBD, is said to have sedative and anti-inflammatory effects, among other things. In recent years, this specific ingredient has even become particularly popular – it is now used in face and body creams, oils, or even capsules. According to research by the American Sleep Association (National Sleep Foundation), CBD can help people with insomnia.

A look back at the history of cannabis

The hemp plant hides a long history. Specifically in China it was used for medicinal purposes already 6,000 years ago. Its medicinal use has its roots in India and Middle Eastern countries. In the 20th century the situation changed globally, as its use began to be banned. The German Reichstag passed a law in 1929 that included the control of cannabis, while the United Nations in 1961 signed an agreement that forms the basis for most national legislation entitled: “Uniform Convention on Narcotic Drugs”, which places the same restrictions on cannabis use with heroin use. In 1971 the Federal Narcotics Act replaced the Opium Act in Germany.

Since February 1, 1998, pure THC has been available for medicinal purposes in Germany, while since 2011 cannabis products for the manufacture of pharmaceutical products are now marketable. In addition, since then ready-to-use medicinal products containing cannabis require a prescription.

Increased cannabis use among young people

According to the Federal Center for Health Education (BZgA) the percentage of cannabis consumption by young adults increased in the summer of 2022 – and this does not only concern use in the context of testing, but also intensive consumption. In 2021, approximately one in eight men aged 18-25 reported regular cannabis use, up from one in twenty in 2008. According to Health Minister Karl Lauterbach, around 4 million adults in Germany currently regularly consume cannabis.

The health ministry’s plans include decriminalizing the purchase and possession of up to 20 grams of cannabis from the age of 18, while allowing the cultivation of up to two cannabis plants for personal use. The amount of THC in legalized cannabis should not exceed 15%. For now, the legal framework for cannabis prohibits the trade of the plant.

In case of possession of a small amount intended only for personal use, the prosecution may not decide to prosecute the user, while the upper limit of possession depends on each state individually. Car and motorcycle drivers should be even more careful, however, as anyone “caught” driving under the influence of cannabis will have their driver’s license revoked. In this case, there is no limit value, unlike alcohol.

However, the consequences of use are not few, primarily in matters of a psychological nature. Experts say long-term cannabis use is associated with psychological, social and physical risks, although it is not believed to cause serious brain damage like alcohol. However, opinions also differ regarding the risk of falling into “harder” substances, starting with cannabis…