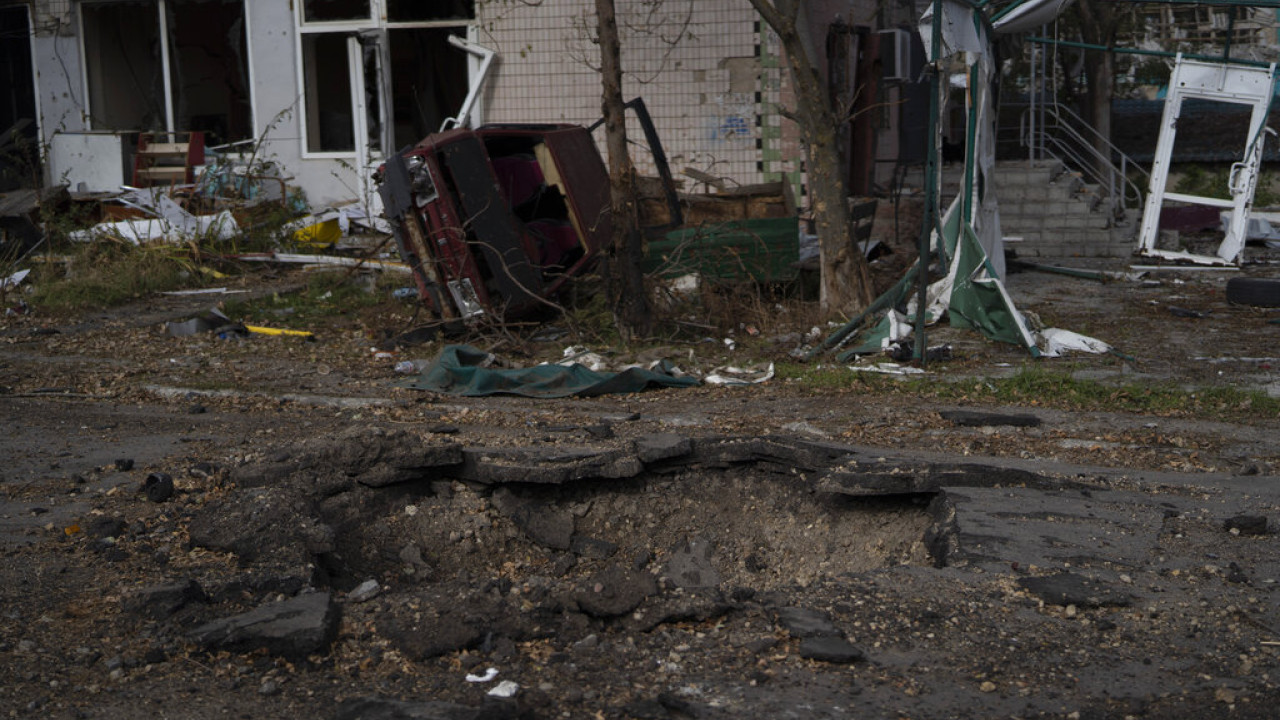 Ukraine: Six injured in a car explosion in Melitopol

A representative of the occupation authorities, Vladimir Rogov, reported via Telegram that the blast damaged several nearby buildings

A powerful explosion occurred today in Melitopolis in southeastern Ukraine, a Russian-held town, injuring six people, including a 12-year-old child, according to local police.

Earlier, the authorities spoke of five injured, one of whom was taken to a hospital for treatment.

A representative of the occupying authorities, Mr Vladimir Rogov, reported via Telegram that the blast damaged several nearby buildings and posted photos of apartment buildings with broken windows on his account. “Dozens of city residents’ apartments were damaged,” he commented.

The city is located in the Zaporizhia region, which Russia annexed along with three other Ukrainian regions, those of Donetsk, Luhansk and Kherson.