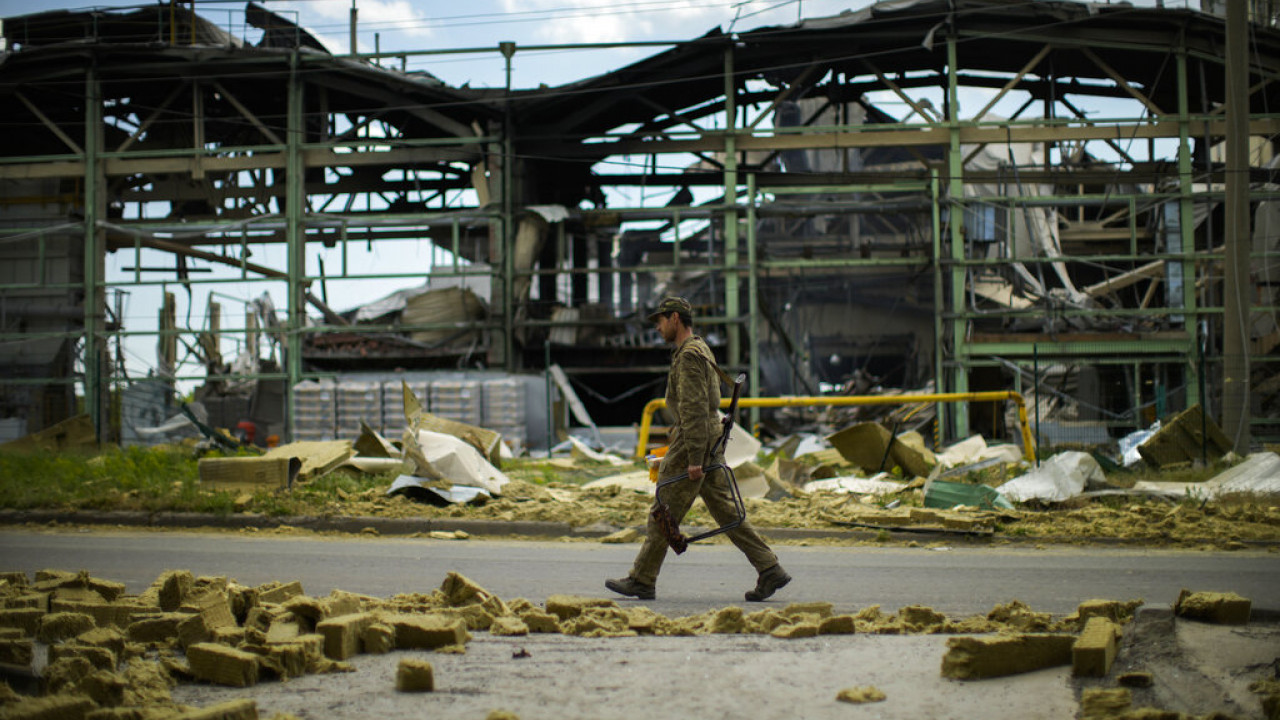 Kremlin spokesman Dmitry Peskov said it was clear the “abandoned assets” could not sit idle, and that the government would deal with the matter.

The Kremlin said today that assets in the four Ukrainian regions that Russia announced it had annexed last month may be transferred to Russian companies in the future.

The representative of the Kremlin, Dmitry Peskov he stated that it was obvious that the “abandoned assets” could not remain idle, and that the government would deal with the matter.

Ukraine, its Western allies and an overwhelming majority of countries in the UN General Assembly have condemned Russia’s announced annexation of the four regions as illegal.

The Kremlin spokesman also stated that a possible prisoner exchange with the United States for the release of American NBA basketball player Brittney Greiner, who is serving an eight-year prison sentence in Russia on drug-trafficking charges, can only be the subject of a quiet negotiation.

In a conference call with reporters, Dmitry Peskov declined to comment on the rejection of Greiner’s appeal by a Moscow court yesterday, Tuesday.

“Britain is one of the countries included in the category of unfriendly countries, so there were no congratulations,” the Kremlin spokesman told reporters. London is one of Ukraine’s main supporters against Russia.