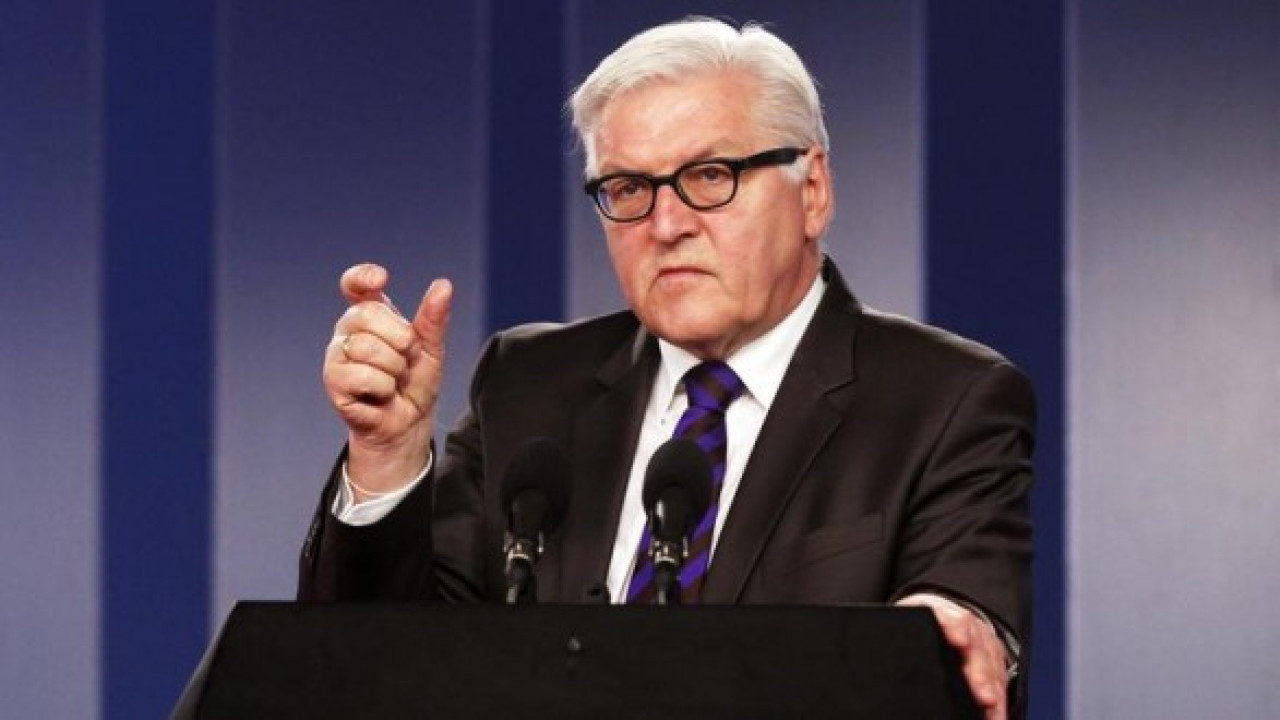 Germany is entering an era with headwinds,” said German President Frank-Walter Steinmeier, among others.

“Difficult, hard years are coming. Our share of peace has been exhausted. Germany is entering an era with the wind against it.” This is how he described the new reality for Germany, with the outbreak of the war in Ukraine as a turning point German President Frank-Walter Steinmeier from the Bellevue Presidential Palace in Berlin in his 45-minute address to the nation.

Gone are the days when only a “good wind” was blowing for Germany, the German president stressed. February 24 marked an “end of an era” of peace, prosperity, stability. Things that were taken for granted in Germany. Now the country is facing a “deep crisis”.

With the intense heavy climate from the surrounding political and economic atmosphere, with the energy crisis and inflation composing a complex landscape, but with the recent images of destruction that he himself saw with his own eyes a few days ago in Kyiv, the German president tried to cheer up the Germans. In a charged tone, his appeal is one: to remain united in the coming years if they want to save the post-war achievements.

“Without fear” in the new era

“We must not face the new era with fear as defenseless (…) A spirit of resistance is needed, endurance is needed” he said characteristically.

Germany remains economically strong with a solid welfare state, while it also placed special emphasis on supporting the German army with the new Fund of 100 billion. At the same time “we must become capable of managing crises, both at home and abroad.”

However, the German president also made a self-criticism while acknowledging the fact that Germany is also struggling with internal dilemmas: on the one hand, it wants to support Ukraine militarily, but without simultaneously becoming a warring party. She wants to impose further sanctions but not suffer the consequences herself.