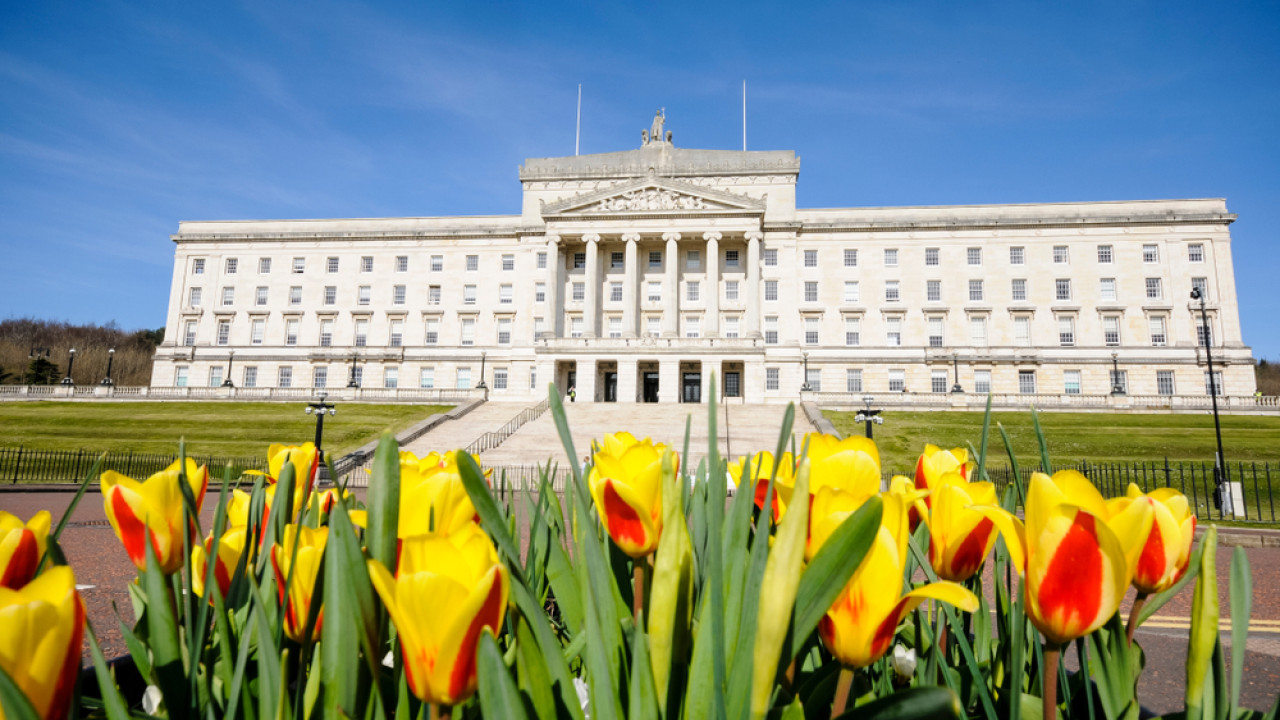 Northern Ireland: No government and polls again – London and Brussels discuss its Protocol

For Northern Ireland, the question “what day after?” might not be right. For six months now, the country has been in a state of anarchy and political uncertainty that seems to be deepening.

Shortly before the vote, which took place on Thursday, former Speaker of the Northern Ireland Assembly Alex Maskey said that “if Parliament cannot elect a new Speaker and Deputy Speakers, it cannot proceed with any function, including this approval of the government scheme”.

How did the country end up in statelessness?

First the complex governance regime must be explained. The concept “B. Ireland’ was actually officially used in 1921. Prior to that, the entire island of Ireland was under British rule until Sinn Fein declared Irish independence effectively cutting the island in two.

After decades of bloody tensions between the Northern Irish, who were divided into Unionists and Separatists or Protestants and Catholics, the British government decided that for the proper governance of the country a local government of cooperation was needed that would always represent both sides: the historic agreement of Good Friday (Good Friday Agreement).

But tensions persist to this day. In May, the separatist Sinn Fein party won a majority for the first time. But the unionist party of the DUP (Democratic Unionist Party) believes that their defeat in the elections came because of Brexit and specifically the Northern Ireland protocol. That’s why he still refuses to cooperate in the formation of a government, unless the protocol problem is fixed first.

The Northern Ireland protocol is what effectively sealed Brexit after three years of talks between London and Brussels.

The agreement is nevertheless considered a “betrayal” by Unionists as it allows Northern Ireland to remain in the European Union’s single market but cuts the country off from the rest of Great Britain, creating a customs border between Northern Ireland and the rest of the United Kingdom.

On Thursday, British Foreign Secretary James Cleverley contacted European Commissioner Maros Sefcovic by phone in order to find a solution that would “calm” spirits. Both in their post on Twitter chose to use the word “good” to describe the discussion while leaving a “window” for new discussions.

At home, however, Chris Heaton Harris, the Westminster minister responsible for Northern Ireland affairs, must find an immediate solution to the situation. After endless discussions on Friday it was decided to hold elections. But he did not set an exact date despite reports suggesting December 15 as the most likely election day.

The only certainty is that the election, by law, must be held within 12 weeks and Chris Heaton Harris has promised to give details next week.

Facebook
Twitter
Pinterest
WhatsApp
Previous article
Crete: Grill restaurant had not issued receipts for 1.1 million euros
Next article
Kikilias: “Tourism in our country is inextricably linked to the products of the Greek land”