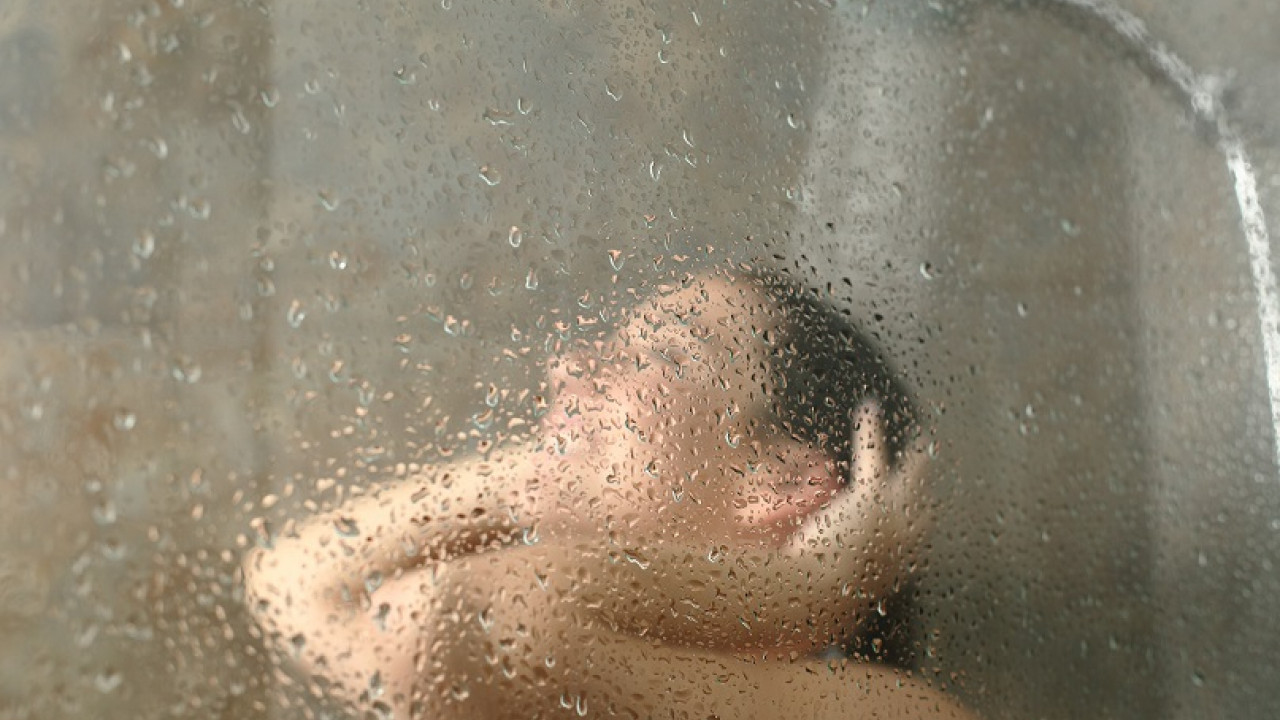 Belgians spend an average of nine minutes in the shower – To reduce the bill, this duration should be reduced by four minutes and therefore no more than five minutes.

Reduce the time you shower to save energy is the message that sends the Dutch foundation Milieu Centraal.

The Belgians they spend an average of nine minutes in the shower. To reduce the bill, this duration should be reduced by four minutes and therefore not exceed five minutes.

This results in benefit of 128 euros in the account, according to figures from the Milieu Centraal – which aims to raise awareness about energy consumption and the environment – reproduced by the Belgian media.

In particular, such an action leads to the saving of 15,000 liters of hot water and 618 kWh of natural gas on an annual basis. Also, according to the same institution, the washing clothes at 30°C results in 50% less energy consumption than if washed at 40°C.

At the same time, according to a report by the Belgian news agency, experts are calling for the return of public baths in the Belgian capital due to rising costs, so that those without access to water have a place to wash.

Today, around 10% of the population of Brussels has difficulty accessing water, says Pauline Bakker, water scarcity specialist at ULB. These are citizens who have housing but may struggle to pay their bills or have problems with utilities, but also those who are homeless and need to find places to wash and take care of themselves.

Pauline Baker and colleague Sophie Richel have researched the types of spaces that could be used and concluded that many spots could be made available to those most in need.

“This issue should be taken into account at the regional level, so that all factors are included in its solution,” they note.