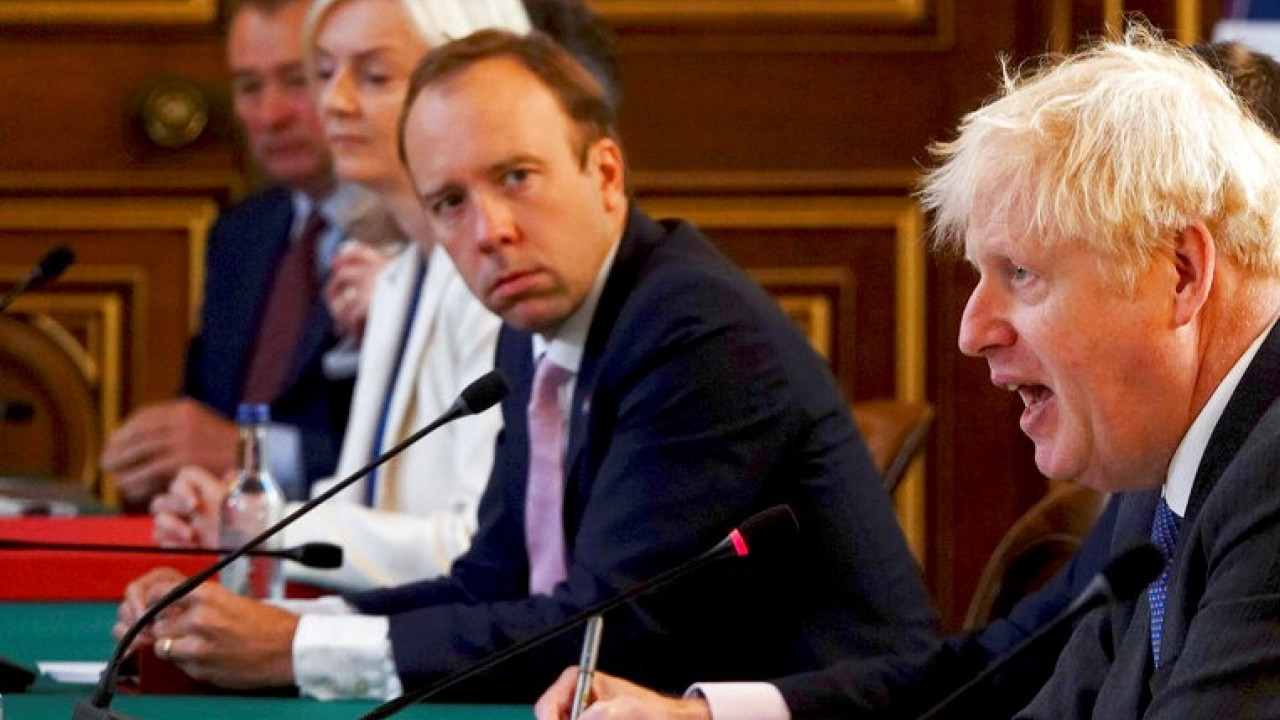 The minister who led the handling of the Covid-19 pandemic has signed up for reality TV show “I’m a Celebrity Get Me Out of Here”, set in the Australian jungle, and the Conservatives have written him off.

Matt Hancock, Britain’s former health secretary who led the handling of the Covid-19 pandemic, has signed up for reality TV show “I’m a Celebrity Get Me Out of Here”, which is set in the Australian jungle.

As soon as it became known, the ruling Conservative Party suspended his party status as Hancock will travel to Australia to take part in the reality show during Parliament business.

Former Health Secretary Matt Hancock will be the 12th star to go into the jungle this year. https://t.co/RnNphtUbLE pic.twitter.com/n9TOJC2pbT

“Following discussion with Matt Hancock, I have reviewed the situation and believe it is a serious enough issue to warrant suspending his party membership with immediate effect,” Simon Hart, who is responsible for party discipline, said today.

Hancock, who resigned from the government after he was photographed kissing a colleague in breach of lockdown rules, joins pop singer Boy George, former rugby player Mike Tyndall and footballer Jill Scott who are expected to join the reality show .

In this show, various celebrities are faced with challenges, such as eating insects or being locked in the same room with snakes, before the TV audience decides with their votes who leaves.