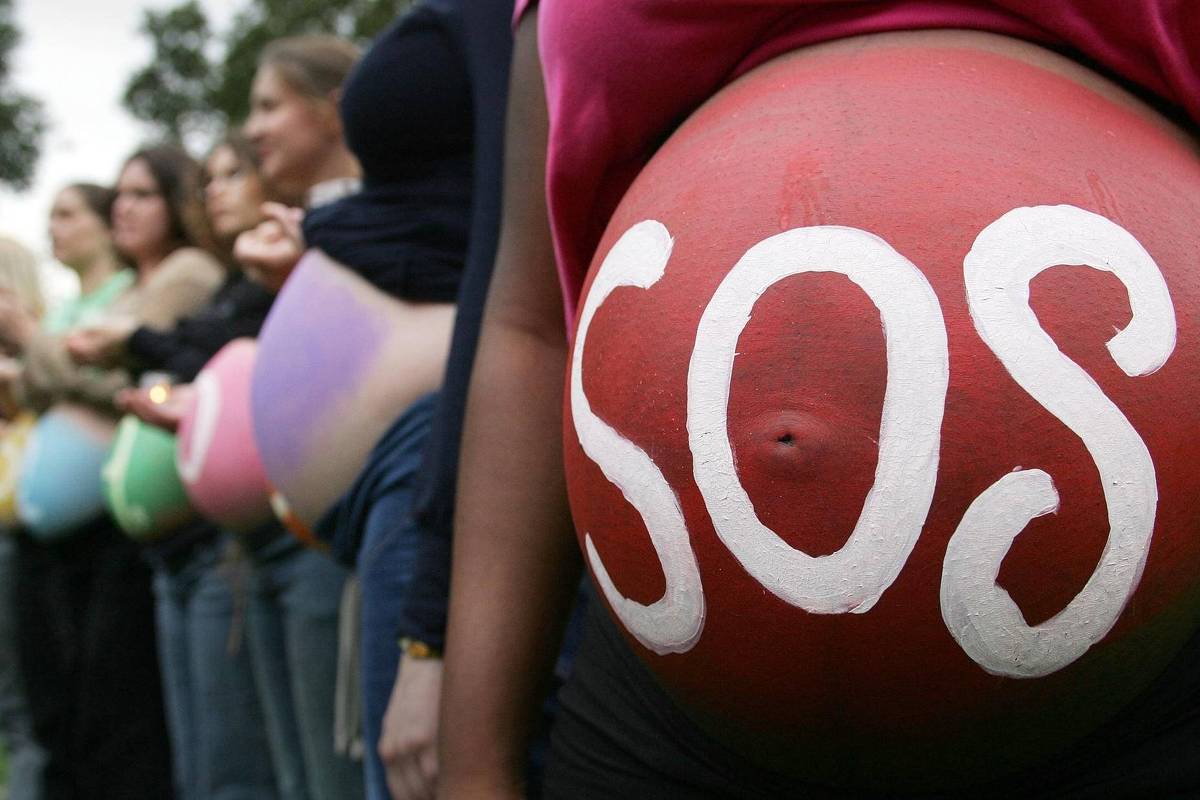 The forecast of a cut of R$ 18 million in the 2023 budget for the implementation of policies for the Rami (Maternal and Child Care Network), which replaces the Stork Network, worries researchers, especially in a context of increasing maternal mortality in Brazil.

The area is one of 12 listed by the IEPS (Institute of Studies for Health Policies) that may lose resources next year, with reductions ranging from 17.4% of the budget, as in the area of ​​HIV/AIDS, to 65, 7%, as in the case of research, technological development and innovation in health. Other areas that may lose resources are the data sector and the Doctors for Brazil program, which replaces Mais Médicos.

Rossana Pulcineli Vieira Francisco, professor at the USP School of Medicine and principal researcher at the Brazilian Obstetrics Observatory, explains that the forecast of funding for outpatient clinics and beds for high-risk pregnancy, announced as part of Rami, sounded to obstetricians as a hope of progress in reducing maternal death in the country. This type of structure helps to reduce and better care for cases of hypertension, hemorrhage and infection, the main causes of death in this population.

She points out that Rami began to be designed at the end of 2021 and that the states are still organizing for the implementation. Reducing the pass-through could affect project planning and execution. “I see it as a huge concern,” she says.

Public policy assistant at the institute, Victor Nobre says that the IEPS team specifically evaluated the cost of implementing policies oriented to Rami and Rede Cegonha presented in the Federal Budget Panel, comparing 2022 to the budget project for 2023. This year, the amount indicated is R$28,402,500, against R$10,482,615 for the next year, a reduction of 63%.

“The value identified in our bulletin specifically concerns the structure and consolidation of Rami”, says the researcher, who believes that the investment mentioned by the ministry may include other actions.

He argues that the budget reduction is worrying and deserves attention, notably in view of the impacts of Covid-19 in aspects such as prenatal care and differences in access to health. “The proportion of live-birth pregnancies with the number of adequate prenatal consultations dropped by 0.54% for white women in the first year of the pandemic, compared to the previous year, and for black women it fell more than double, 1 .44%”, he indicates.

“These data show the scenario of social vulnerability in which our population is inserted, especially women in precarious socioeconomic conditions, who live in a violent environment, have a low level of information and education and have difficulties in accessing health services”, he analyzes.

For Professor Vieira Francisco, maternal mortality in Brazil is a chronic problem, and the pandemic acted as a magnifying glass, amplifying existing deficiencies. Among the problems are the lack of specific places for high-risk pregnancy care and the fact that pregnant women compete for ICU beds with urgent and emergency cases.

“Pregnancy is not a disease, as long as you don’t get sick. Taking care of a sick pregnant woman in an ICU is more complex, requiring teams trained in intensive care and obstetrics”, says the professor.

She also points out that the planned cuts in other areas of health can also impact the care of pregnant women and babies. Reducing the resources of the Doctors for Brazil program can affect the performance of prenatal care, while cutting funds for medical residency and in a multiprofessional area can compromise the training of professionals in gynecology and obstetrics.

“If we look at the panorama, we can predict a worsening in the quality of care for pregnant and postpartum women. We know that most cuts privilege situations such as the secret budget and, with that, we no longer have a national public policy and we have local policies without a bigger look, without planning and indicators, policies that will privilege some and that do not have transparency in their investments.”

Febrasgo (Brazilian Federation of Gynecology and Obstetrics Associations) says that it follows the debates on the health budget at the federal, state and municipal levels and has a close eye on the cut forecast in 2023.

The entity emphasizes that the time is ripe to remember that every woman has the right to full access to health and that includes prenatal care and birth assistance based on evidence and respect.

The ministry, in turn, says that the SUS care network prioritizes the improvement of health care actions for women and children, strengthening low-risk maternity hospitals, in addition to high-risk pregnancy services.

“The main objective is to assure women the right to family planning and humanized care during pregnancy, childbirth and postpartum; and, to children, the right to safe birth and healthy growth and development”, says the folder.