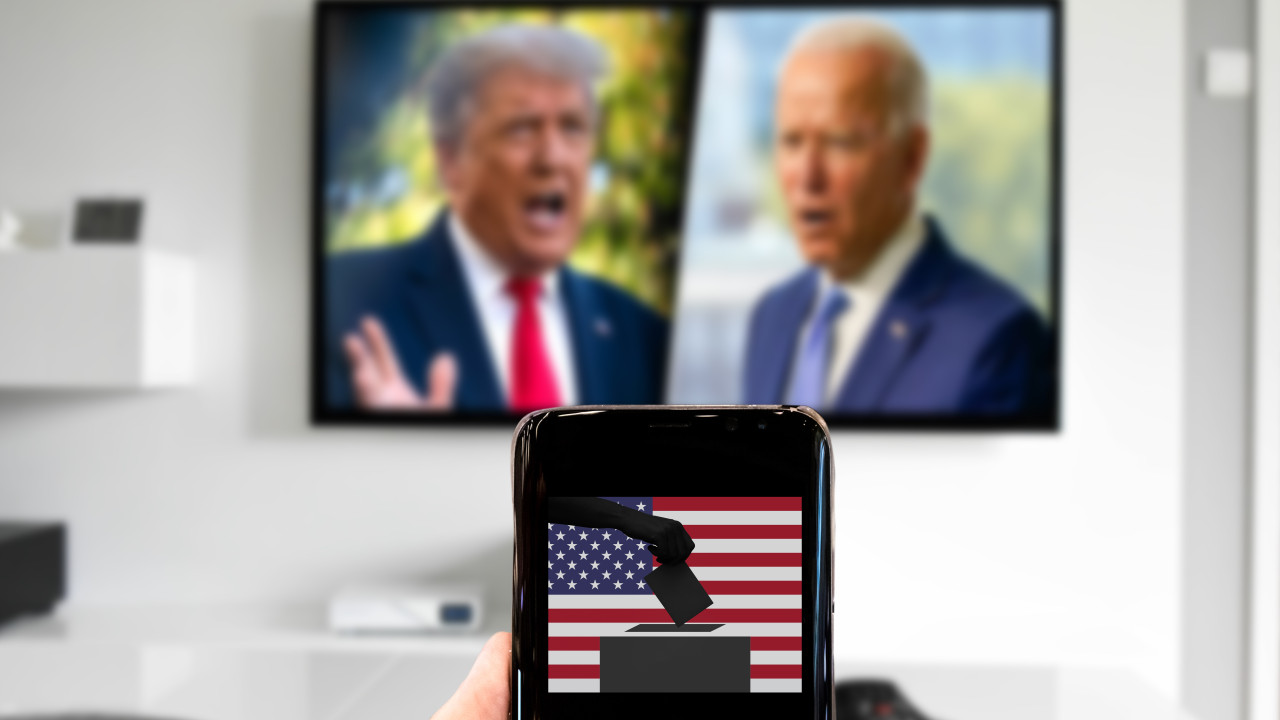 USA: Biased towards the midterm elections

On November 8, the US midterm elections are held. Many Republicans are basing their campaign on challenging President Biden.

In 2014, turnout in midterm elections in the United States hit an all-time low of less than 42%. The vote takes place between two presidential elections and elects all members of the House of Representatives, one-third of the Senate and many state governors. In the 2018 midterm elections under Donald Trump, turnout jumped to 53.4%.

Brandon Conradis, political editor for The Hill news website in Washington and a former DW contributor, believes there will be a big turnout in this year’s midterm elections on Nov. 8. “I think it shows that people are concerned about where the country is right now,” he says.

The US in 2022 is an extremely polarized country. This was seen, for example, in the reactions to the Supreme Court’s decision in June to abolish the constitutional right to abortion. American liberals were horrified to see fundamental rights at risk while conservatives celebrated the decision and spoke of a long-awaited victory.

“Inflation, the economy and crime rates are very important factors for conservative voters now. Those are the things that their candidates talk about the most,” Laura Merrifield Wilson, a political scientist at the University of Indianapolis, told DW. “For Democrats, abortion is the big issue,” but not only that. They fear the restriction of other rights as well.

If Democrats lose control of the House, Senate, or both houses of Congress, then the second half of Biden’s term would be complicated. Passing laws without a majority in Congress would be much more difficult.

The non-recognition of Biden

However, there is also a new feature that distinguishes this year’s midterm elections. Several Republican candidates for the House of Representatives, the Senate or for governor are basing their race on Donald Trump’s claim that the results of the 2020 election were rigged and that Biden is not the rightful President of the United States.

Under the US electoral system, state governments are responsible for conducting elections and officially certifying their results.

The large number of candidates who do not recognize the current US government as legitimate is nevertheless a factor, Brandon Conradis believes, that comes to add to the general concern about the future of the country. In a US election, there have never been so many candidates who did not want to accept that the President of the United States has honestly occupied his office in the White House. “One has the feeling as if we are in an unprecedented moment in the history of the USA”, concludes the expert.