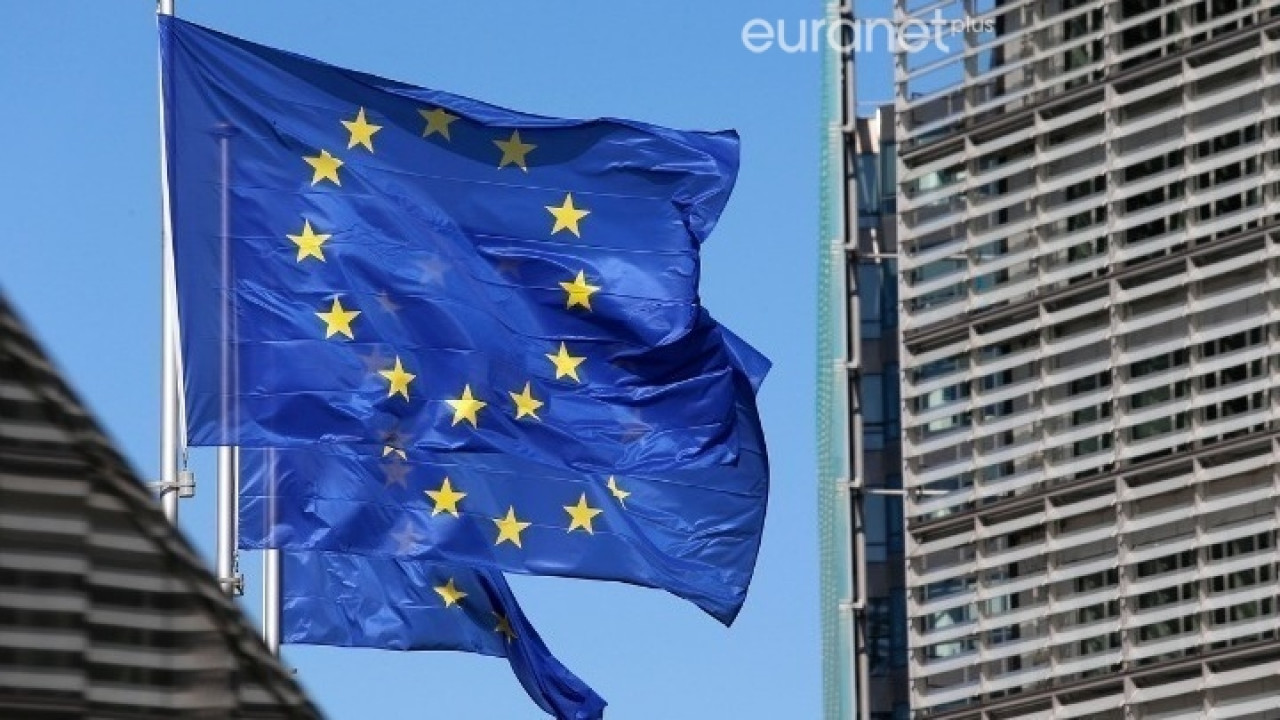 The EU, together with member states and private companies, has provided Ukraine with emergency energy equipment worth millions of euros, but the level of support needs to be increased due to Russia’s escalating attacks.

Energy Commissioner Kadri Simson visited Ukraine on 1 November to discuss with President Volodymyr Zelensky, Energy Minister German Galushenko and international partners on immediate and practical support for the country’s energy sector, which has suffered a great blow. Russia’s persistent and deliberate targeting of Ukrainian energy infrastructure in recent weeks and months has affected over 30% of the country’s energy system.

The EU, together with member states and private companies, has provided Ukraine with emergency energy equipment worth millions of euros, but the level of support needs to be increased due to Russia’s escalating attacks.

This visit comes just before the winter season and less than a week after the European Commission and the G7 presidency called for an international “Marshall Plan for Ukraine” to pave the way for the immediate and sustainable reconstruction of the country. .

In Kyiv, Commissioner Simpson met with President Zelensky to discuss the latest developments and how the EU can lead international efforts to restore and rebuild Ukraine’s energy infrastructure. He also participated in the first meeting of the International Energy Advisory Council for Ukraine (IEAC4U), a new forum announced by Minister Galushenko during the EU Energy Ministers’ meeting in Prague in mid-October. IEAC4U will help coordinate the efforts of all participating countries and provide technical assistance to match Ukraine’s needs with potential donations.

During the visit Commissioner Simpson also had the opportunity to co-chair, together with the Minister of Energy, the EU-Ukraine High Level Energy Dialogue where the immediate needs of Ukraine’s energy system and the security of supply situation were discussed , as well as the reconstruction and decarbonisation of its energy system. During the meeting, the commissioner announced that EUR 13 million has been allocated for the rehabilitation of laboratories damaged by the Russians at the Chernobyl nuclear facility and that the EU intends to allocate, through the International Atomic Energy Agency, an additional EUR 3.5 million. euros to support Ukraine in this area.

The commissioner also met with members of the Ukrainian parliament (Verkhovna Rada), and discussed with Ukrenergo and other Ukrainian energy companies.

Since the outbreak of Russia’s unjustified war, the EU has been supporting Ukraine’s energy sector through different channels and means. With the ETS of electricity, it made possible the urgent synchronization of the Ukrainian and Moldovan electricity grids with the continental grid to ensure the stability of the electricity system. To address the most immediate repair needs, the Commission promoted the establishment of the Energy Support Fund of Ukraine jointly with the Energy Community Secretariat.

As part of the EU’s civil protection mechanism, the Commission facilitated numerous shipments of critical energy equipment, from generators to transformers and cables, through the Emergency Response Coordination Centre. In addition, over €40 million worth of EU stockpile countermeasures against chemical, biological, radiological and nuclear threats have been delivered. The Commission also supported the State Scientific Technical Center of Ukraine for Nuclear Safety and Radiation Safety with EUR 7.7 million.

“In its war against Ukraine, Russia has turned energy into a battlefield. And on this battlefield, the EU is fighting alongside Ukraine. Russia is deliberately targeting Ukraine’s energy infrastructure in order to intensify the plight of the population as winter approaches. Our main priority is to protect millions of families in Ukraine from the cold and darkness. A joint effort by governments, institutions and private companies in the EU and beyond is needed to provide even more support.” Mr Country Simson, Commissioner for Energy – 03/11/2022.

Facebook
Twitter
Pinterest
WhatsApp
Previous article
After racist speeches, Nelson Piquet asks for ‘Lula in the cemetery’
Next article
The Bank of England is warning of the longest recession on record