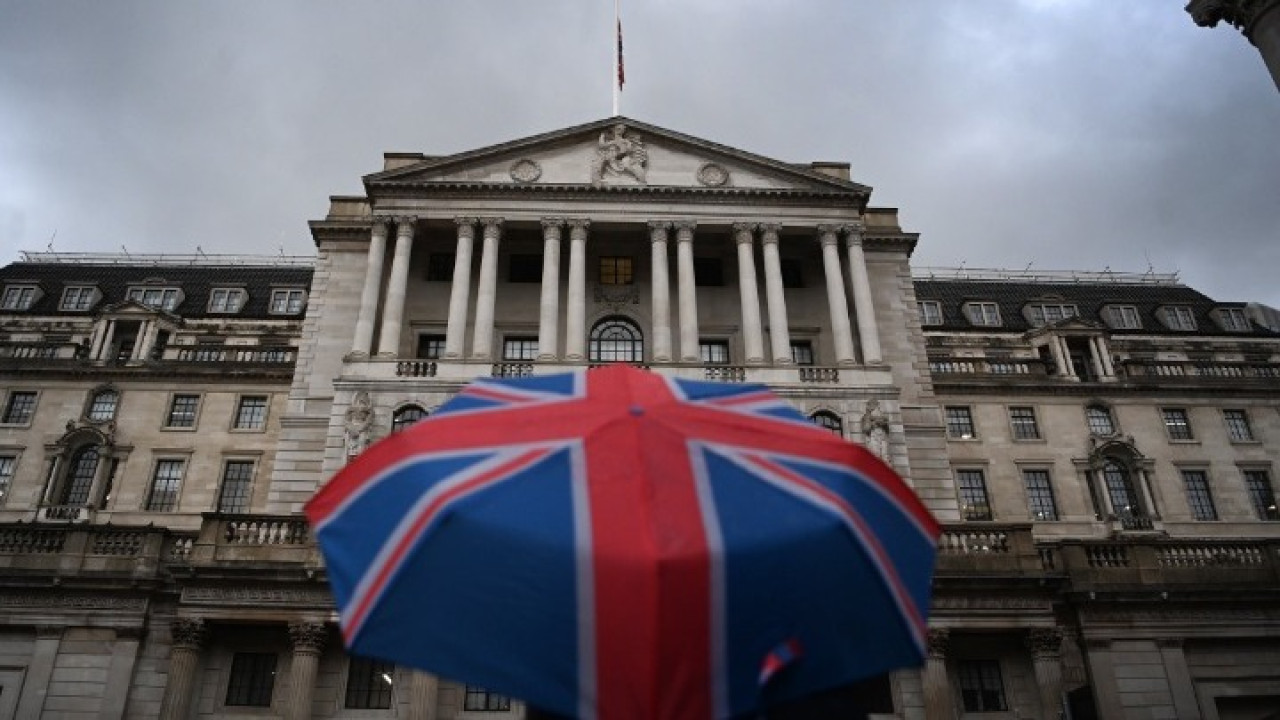 Bank of England governor Andrew Bailey spoke of a “difficult road ahead” for British households, with the bank citing a “very difficult” two-year period, with unemployment almost doubling by 2025.

The Bank of England has warned that the UK is facing the prospect of the country’s longest ever recession.

Bank of England governor Andrew Bailey spoke of a “difficult road ahead” for British households, with the bank citing a “very difficult” two-year period, with unemployment almost doubling by 2025.

All this in the wake of the eighth consecutive increase in the central bank’s key lending rate, from 2.25% to 3%, which constitutes a 14-year high. At the same time, British citizens are facing the fastest rise in the cost of living in 40 years, with inflation at 10.1%.

The Bank of England in its previous forecast for the course of the national economy had said it expected a recession, meaning two consecutive quarters of negative growth, at the end of this year and for all of 2023.

The new forecast notes that the British economy has already entered a difficult downward spiral since the summer, which will continue next year and into the first half of 2024.

Although it will not be the deepest recession the country has experienced, it will be the longest since the 1920s, when the first comparable data exist.

Reacting to a 75 basis point rise in the key lending rate, the biggest rise since 1992, Chancellor of the Exchequer Jeremy Hunt stressed that the government’s top priority was to contain inflation.

It is noted that the main objective of the Bank of England’s policy is that inflation does not exceed 2%.

Mr Hunt pointed out that interest rates are rising around the world as governments try to manage rising commodity prices “largely due to the Covid-19 pandemic and Putin’s invasion of Russia”.

According to the minutes of the meeting of the competent committee of the Bank of England for the decision to increase the interest rate, the assessment that exists is that the interest rate will peak in the near future at 4.5%.

This is a percentage lower than the previous estimate for an interest rate of 6%. However, it will further hurt mortgage and business loan holders. The central bank estimates that the higher interest rates will add around £3,000 a year to the average mortgage bill.

Today’s Bank of England forecasts do not take into account the expected announcements by the Sunak government to raise taxes and cut government spending to plug a fiscal black hole of around £40 billion. The presentation of the fiscal plan will take place on November 17 by the Minister of Finance.