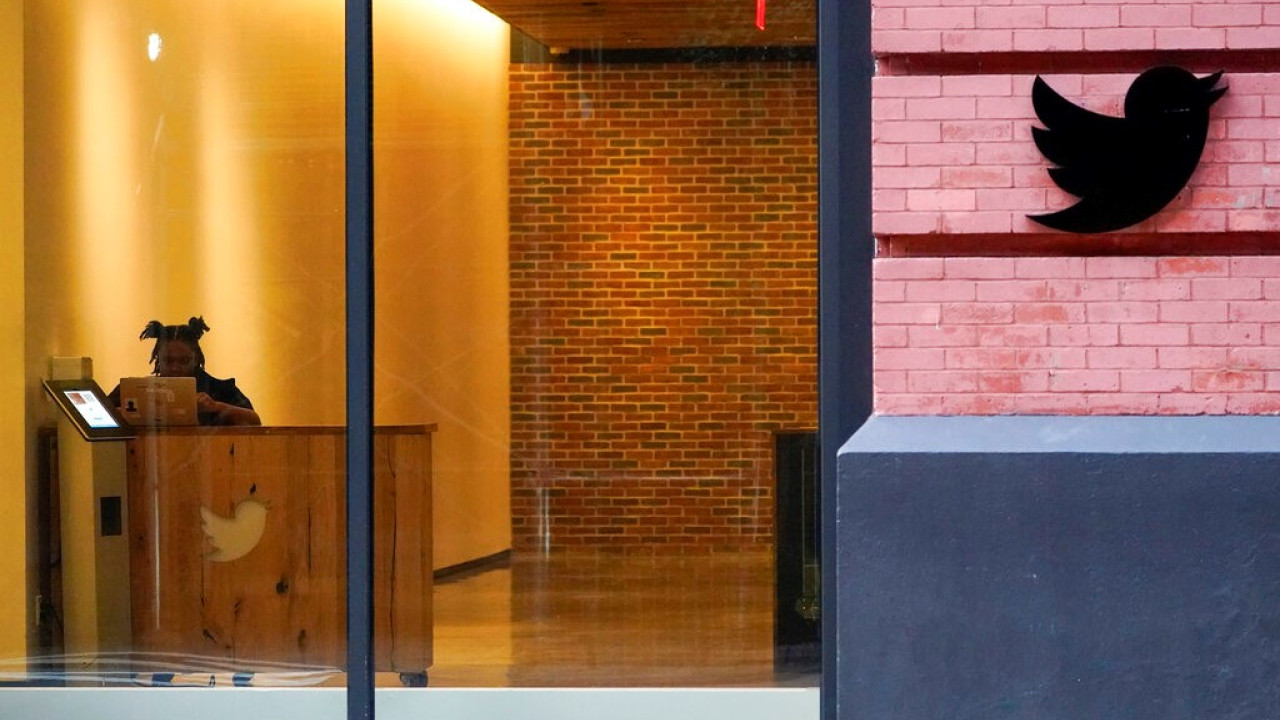 Twitter offices are closing for security reasons – When they reopen, the laid off cards will not work

Offices are being vacated before layoffs – Employees will be notified via e-mail whether or not their position is being eliminated – About 3,500 workers are expected to be laid off

Twitter is closing its offices today Friday, in view of the mass layoffs that are expected. According to a leaked internal email, about 3,500 company workers are expected to be laid off.

The workers filed a class-action lawsuit in which they say the layoffs will be made “without sufficient notice in violation of both federal and (California) state law.”

After this move, Twitter – under the new leadership of Elon Musk – announced to its employees that the offices will be closed until further notice and all card access will be suspended “to guarantee the security of each employee as well as that of systems and data of Twitter”.

The text does not specify the exact number of layoffs. However, it is reported that employees will be informed via e-mail whether or not their position is being eliminated.

So the offices are closed so as not to “split the staff” and – when it’s all over and the offices reopen – the laid off people simply won’t be able to get through with their card.

Twitter employees vented their frustrations about the layoffs on the social network, using the hashtag #OneTeam https://t.co/AfpB2L9z9L 5/5

According to the Washington Post, Musk plans to lay off about 50% of the company’s 7,500 employees. Since taking over, he has disbanded the board and fired the CEO and other senior executives.

To finance the $44 billion takeover, the multi-billionaire businessman heavily indebted the company, whose financial health was already fragile as it posted a significant deficit in the first two quarters of the year. He also entered into loan agreements amounting to $13 billion, which will have to be repaid by Twitter and not by him.

One of the key ideas it’s pushing to increase revenue is an $8-a-month subscription for users who want to verify their account, not see a lot of ads, and get various other benefits. This plan is causing strong reactions, especially among users who already had a “certified” account.

Musk also faces mistrust from advertisers and concerns that control of the platform’s content may be loosened. Many conglomerates have already decided to suspend their advertising spending on Twitter such as US agri-food company General Mills and carmakers General Motors and Volkswagen.

Facebook
Twitter
Pinterest
WhatsApp
Previous article
Puma: Change of CEO
Next article
Caco Barcellos regrets the end of his relationship on TV because of his mistake: ‘Heart hurt’