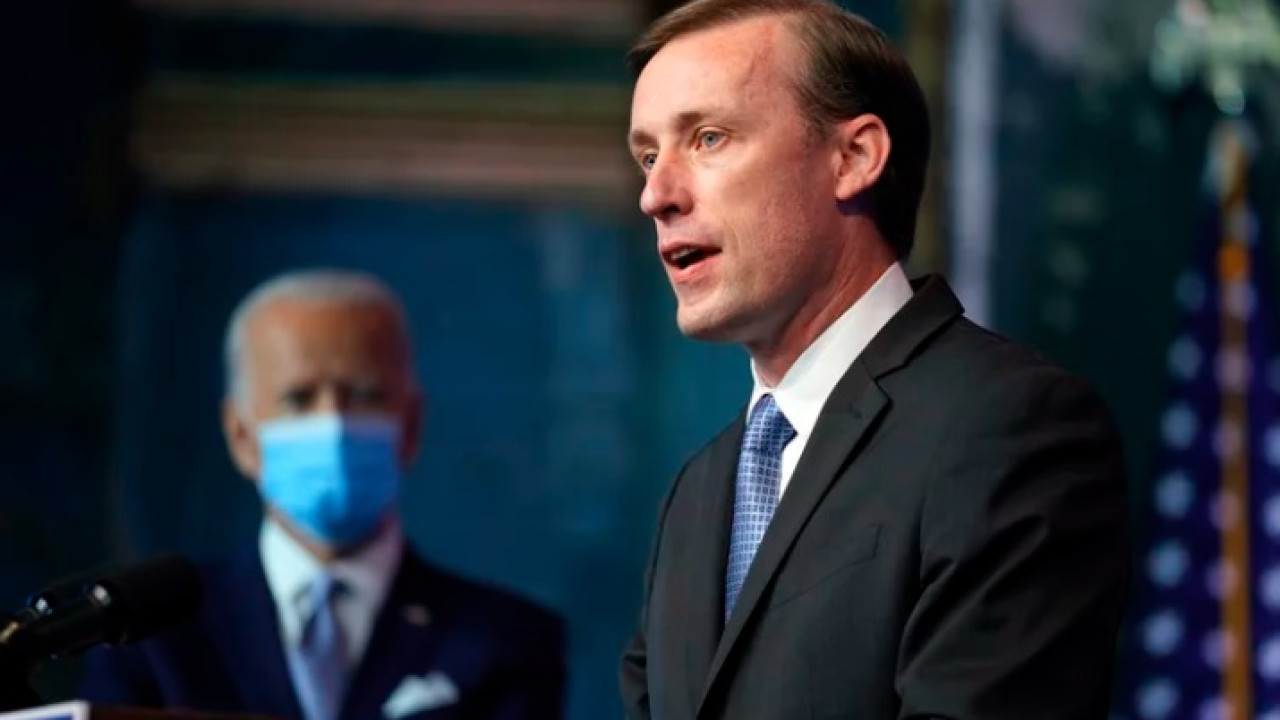 The Wall Street Journal was the first to report on the talks. The Kremlin did not want to make any comment yesterday, but the news is confirmed today by a Russian newspaper.

A source close to the US government confirmed to the Reuters news agency on Monday that the national security adviser of the US presidency, Jake Sullivan, held secret talks with Russian officials, with the aim of reducing the risk that the war in Ukraine would be generalized or used nuclear weapons.

The Wall Street Journal was the first to report on the talks. The Kremlin did not want to make any comment on this publication yesterday.

Mr. Sullivan said in September that Washington had expressed both publicly and in private discussions with Russian officials its concern about Russian President Vladimir Putin’s threats to use nuclear weapons in the war in Ukraine.

Mr. Sullivan warned that the consequences of the use of such weapons would be tragic, but without specifying how or to whom this message was delivered in Russia. According to the Reuters source, his contacts with officials in Moscow have been ongoing for several months. Nor did this source clarify who the White House national security adviser’s interlocutors are.

In his public statement at the Economic Club of New York, Jake Sullivan did not confirm that he is having talks, but he emphasized that “We have channels to communicate with the Russian Federation at the highest levels.”

He added that “we did this when it was necessary to clarify possible misunderstandings and to try to reduce the possibility of a catastrophe such as the potential use of nuclear weapons.”

The White House, which is careful not to publicize diplomatic initiatives on Ukraine without the involvement of the Ukrainian government, he did not deny the contacts.

“We reserve the right to directly discuss at higher levels issues concerning the US. This has happened over the course of the last few months. Our discussions focused only on (…) risk reduction and the US-Russia relationship,” White House spokeswoman Karin Jean-Pierre assured reporters yesterday.

What do the Russians say?

Russia and the US are in talks to hold the first negotiations between the two countries on strategic nuclear weapons after the Russian invasion of Ukraine, the Russian newspaper Kommersant writes today. citing four sources present at the talks.

Talks between the two countries could be held in the Middle East, the newspaper said, adding that Moscow no longer considers Switzerland, a country that traditionally hosted the talks, sufficiently neutral after imposing sanctions on Russia over its invasion of Ukraine.

Talks between the two sides on strategic stability have been frozen since Russia invaded Ukraine on February 24, although the New START nuclear arms reduction treaty remains in place.