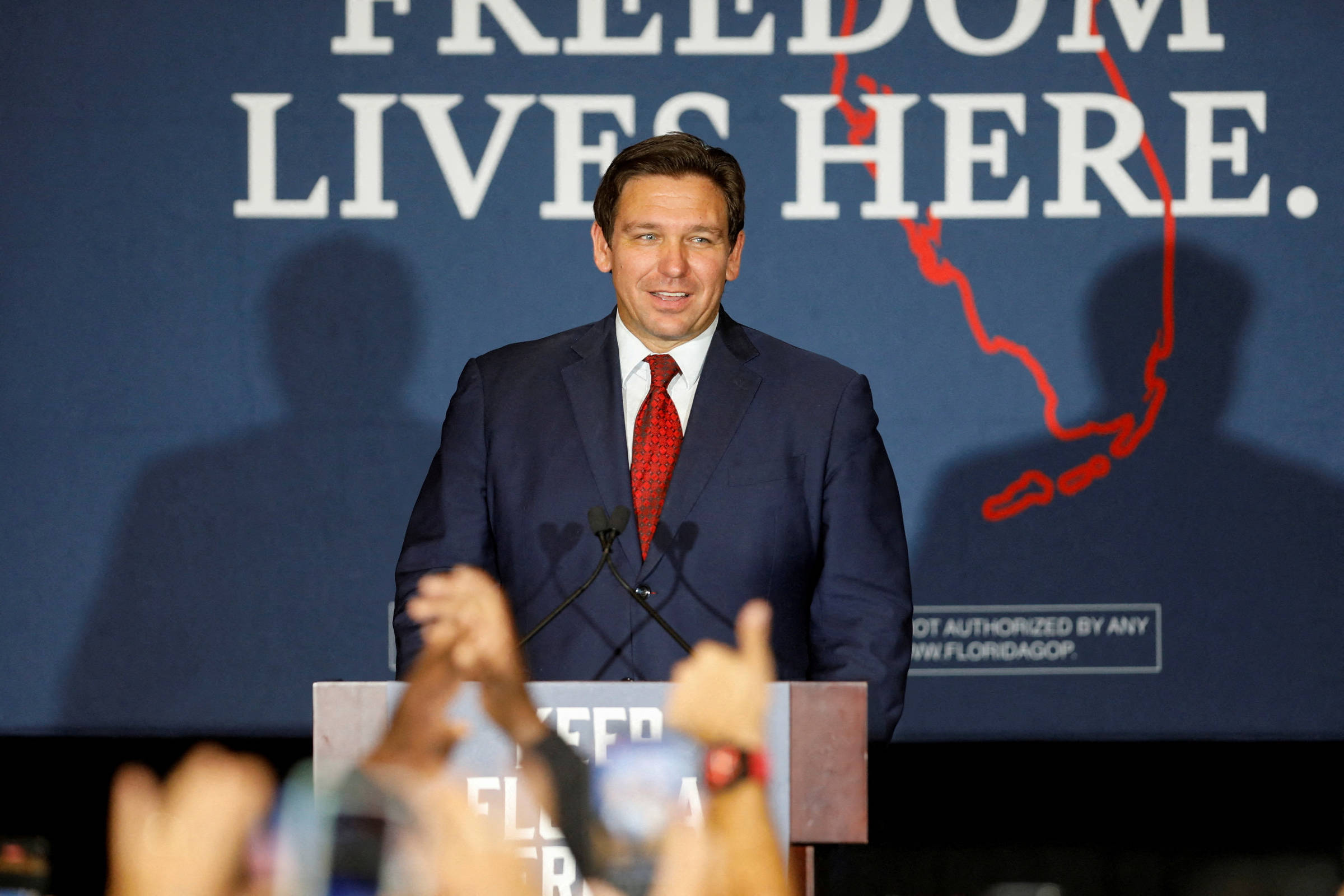 In 2018, then Representative Ron DeSantis won Florida’s gubernatorial election by a narrow margin — just 0.4 percentage points ahead of his opponent.

Re-elected on Tuesday (8) with between 57% and 59% of the vote, according to American press projections, he is now consolidating his strength in the state at the same time as he consolidates his position as the biggest name in the Republican Party after Donald Trump. . And consolidates his name as a threat to the former president in the legend’s internal race for the presidency in 2024.

“For me, the fight has only begun,” said the politician after defeating former governor Charlie Crist, who ruled Florida between 2007 and 2011 for the Republicans and ran for the Democratic Party.

“The survival of the American project requires the resurrection of true American principles. Florida has proven that this is possible. We offer a ray of hope that better days will come,” he declared, in a victory speech that was clearly aimed at a national audience. No wonder the re-elected governor has not once mentioned Trump, whose support gave DeSantis his big boost four years ago.

DeSantis gained popularity at the expense of much controversy. The most recent of these was to lead to a paroxysm a movement of republicans against irregular migration. Last month, he chartered planes to send 48 immigrants to the luxurious and bucolic island of Martha’s Vineyard in Massachusetts — without them even knowing where they were going.

The re-elected governor also makes Florida an increasingly Republican stronghold. Once a swing state, the region has voted since 2000 mostly for DeSantis’s party.

Facebook
Twitter
Pinterest
WhatsApp
Previous article
Opinion – Black Guide: Why have travel companies and influencers not yet incorporated anti-racism?
Next article
Strength and endurance training should be prioritized after a bad night’s sleep