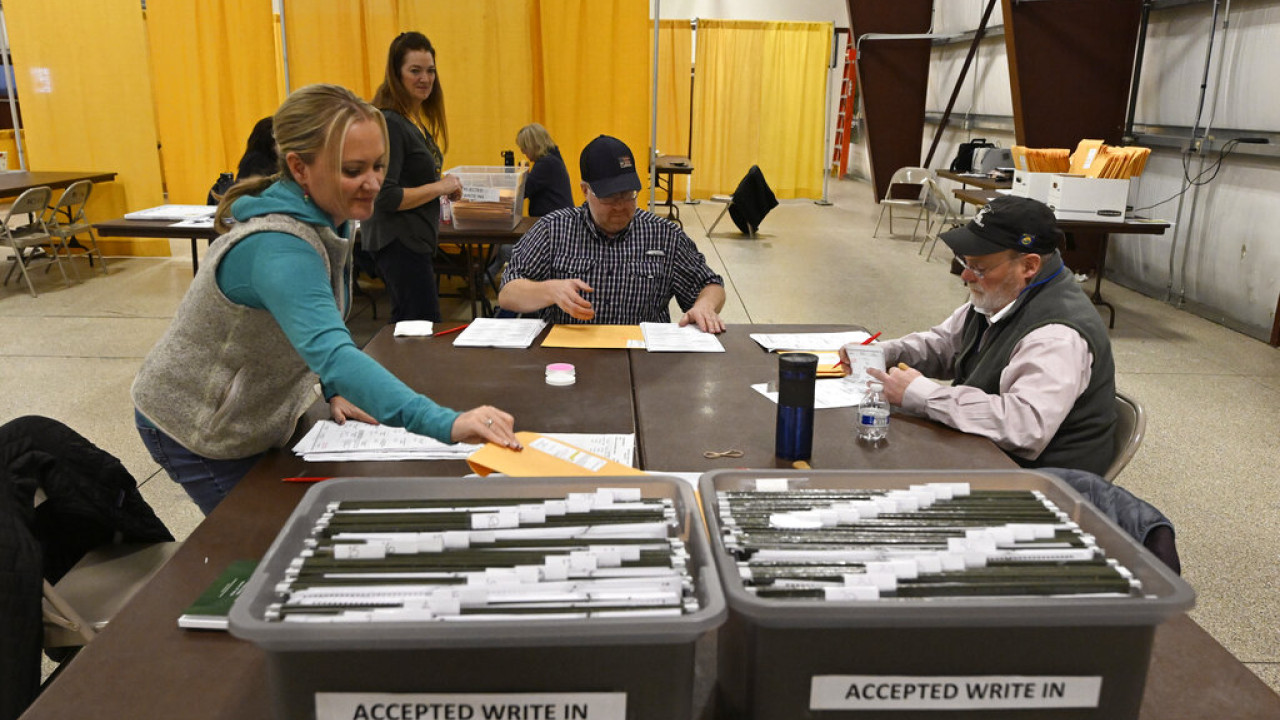 Mid-term elections in the USA: Democrats “tie” Arizona – Nevada goes to the 2nd round

They publicize diametrically opposed political approaches Republicans and Democratstrying to capture, each faction through its own prism, the results of the mid-term elections.

Results that have yet to be determined, despite Joe Biden’s rush to deliver, as Senate battles in Nevada and Arizona continue, at the same time that the Georgia was taken to the 2nd round, which will be held on December 6.

How has the situation shaped up in the 2nd 24 hours after the US elections? 1) The House of Representatives appears to be returning to Republican control, who have so far elected 209 members, compared to 191 for Democrats.

2) For the battle at Senate there are three scenarios: A) To end up with the Republicans with 51-49 deputies – B) To share 50-50 between the two factions, C) To make a complete reversal and ensure the Democrats an additional seat, in the repeats.

So far, Republicans have elected 49 senators, compared to 48 for Democrats. Three States are pending, one of which, Georgia, has gone to the 2nd round, while the other two – Arizona and Nevada – are still counting.

Where is the count located in Arizona and Nevada

In Arizona and Nevada, the counting of votes continues, but everything shows that along with the counting, the … adventure will continue.

In Nevada, the Republican candidate is ahead, but he does not seem to “catch” more than 50% of the vote, so that he is elected. With 84% of the votes counted, the Republican has 49.4%, while last night, he had 49.9%. In other words, the trend is downward and although he is not in danger of losing the lead (47.6% for the Democratic candidate), he is nevertheless not elected. Therefore, the possibility of him going in the 2nd round, like Georgia, is very high.

Conversely, in Arizona, the Democratic candidate comfortably secures the seat. With 78% of the votes counted, he has 51.4%, compared to 46.4% of his Republican opponent. This means that this is a formality and that the Democrats have secured one more seat in the Senate.

In conclusion, the battle in the current phase for the Senate will end with a “tie” 49-49 between Republicans and Democrats. Everything will be decided in the 2nd round in Georgia and possibly Nevada, with the scenarios all open.