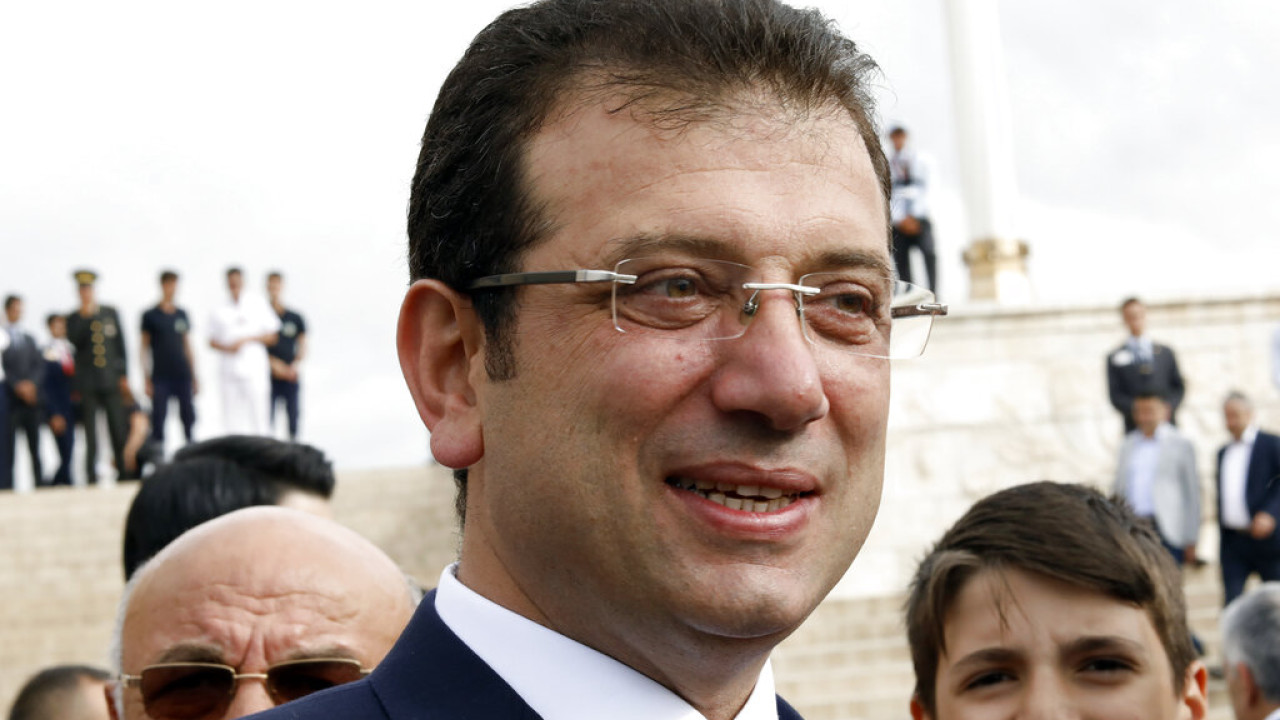 The trial of the mayor of Istanbul, Ekrem Imamoglu, begins again

He faces four years in prison for “insulting” members of the Supreme Electoral Council, seven months before Turkey’s parliamentary and presidential elections

The trial of Istanbul Mayor Ekrem Imamoglu resumes today, Friday, with the prominent Turkish opposition figure at risk of being removed from office and barred from political life for four years if convicted, seven months before the parliamentary and presidential elections. elections in Turkey.

Imamoglu, a member of the main opposition CHP party, faces four years in prison for “insulting” members of the Supreme Electoral Council.

The previous hearing on September 21, from which Imamoglu was absent, was quickly interrupted, while the press was also barred from entering.

The 52-year-old Imamoglu, who succeeded in the municipal elections to seize the politically valuable municipality of the Turkish metropolis from the hands of the ruling Justice and Development Party (AKP) in two consecutive votes, will likely be the opposition candidate to claim the presidency next June of the country by Turkish President Recep Tayyip Erdogan.

In March 2019, his narrow electoral victory in the municipal elections was annulled by the Turkish leadership who could not accept the loss of the Istanbul mayoralty.

Three months later, Ekrem Imamoglu scored a landslide victory in the municipal election run-off. A few months after his election victory, Imamoglu declared that those who annulled his election were “idiots” – repeating the expression used against him by Interior Minister Suleiman Soylu just hours earlier.

His lawyer Kemal Polat denounced the “political trial”, recalling that any sentence for Imamoglu to more than a year in prison – “even a year and a day” – would automatically mean he is excluded from political life for four years.

Under the new disinformation law, Kilicdaroglu risks being sentenced to three years in prison and consequently not being able to run for president.

According to the head of the CHP, the regime with this maneuver is trying “to ban our mayor from any political activity”.

“But I tell you clearly: Imamoglu is a big mouthful that will stick in your throat. We will not let anyone swallow Imamoglu,” Kilicdaroglu pledged.

Facebook
Twitter
Pinterest
WhatsApp
Previous article
Kerasochori: The wonderful village of Agrafo with its stone houses and cobblestones from another era
Next article
Divers discovered part of the fatal Challenger at the bottom of the Atlantic