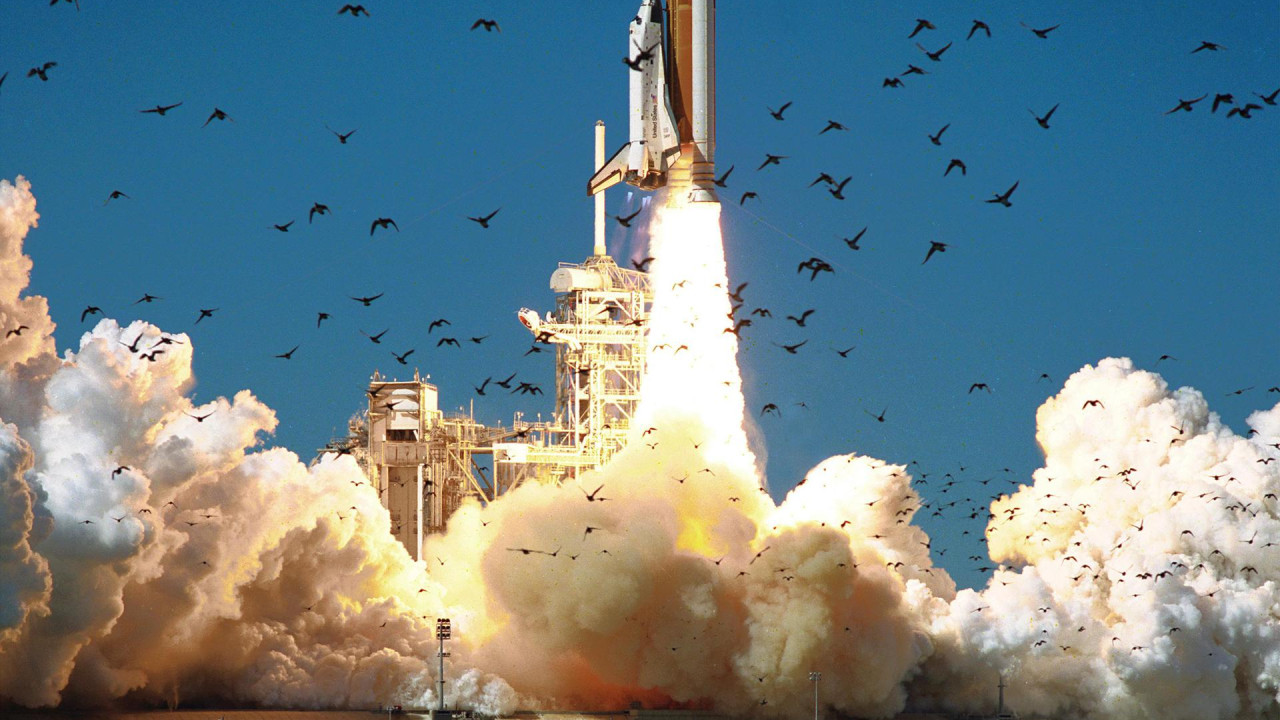 Challenger had suddenly burst into flames during its ascent phase, just 73 seconds after its 25th liftoff from the Kennedy Space Center

Divers filming a documentary about the downing of a World War II fighter jet off the coast of the US state of Florida accidentally found on the seabed, half-buried in the sand, a part of the US space shuttle Challenger that had exploded and broken into pieces shortly after its launch in 1986 , as announced by the American Space Agency (NASA).

The divers were exploring the seabed as part of a History Channel documentary, “The Bermuda Triangle: Into the Cursed Waters,” about the mysterious disappearance of planes and ships in the area (premiering Nov. 22). And while they were looking for an American rescue plane that had disappeared on 5/12/1945, they came across a much more modern find, measuring about 4.5 by 4.5 meters, which bore the distinctive NASA insignia.

It is the first time in 25 years that a part of the space shuttle that was destroyed, leading to the death of seven astronauts and then shocking the American and international public opinion, has come to light. The head of NASA, Bill Nelson, said, according to Reuters and Space.com, that it is being considered whether to try to retrieve the find, in order to honor the memory of the deceased astronauts.

Challenger had suddenly burst into flames during its ascent phase, just 73 seconds after its 25th launch from the Kennedy Space Center on 1/28/1986. Subsequent investigations attributed the disaster to material wear combined with the very cold environmental conditions. The fatal incident remains one of the worst disasters in the history of the US space program.

The US had then, searching for seven months, found 167 pieces of the space shuttle at the bottom, with a total weight of 118 tons, almost half of the Challenger. The new wreck found is one of the largest ever found. All parts of the Challenger remain the property of the US government.

Facebook
Twitter
Pinterest
WhatsApp
Previous article
The trial of the mayor of Istanbul, Ekrem Imamoglu, begins again
Next article
Glass Onion: “Knives” are out again – Watch the trailer of the movie with “protagonist” Spetses