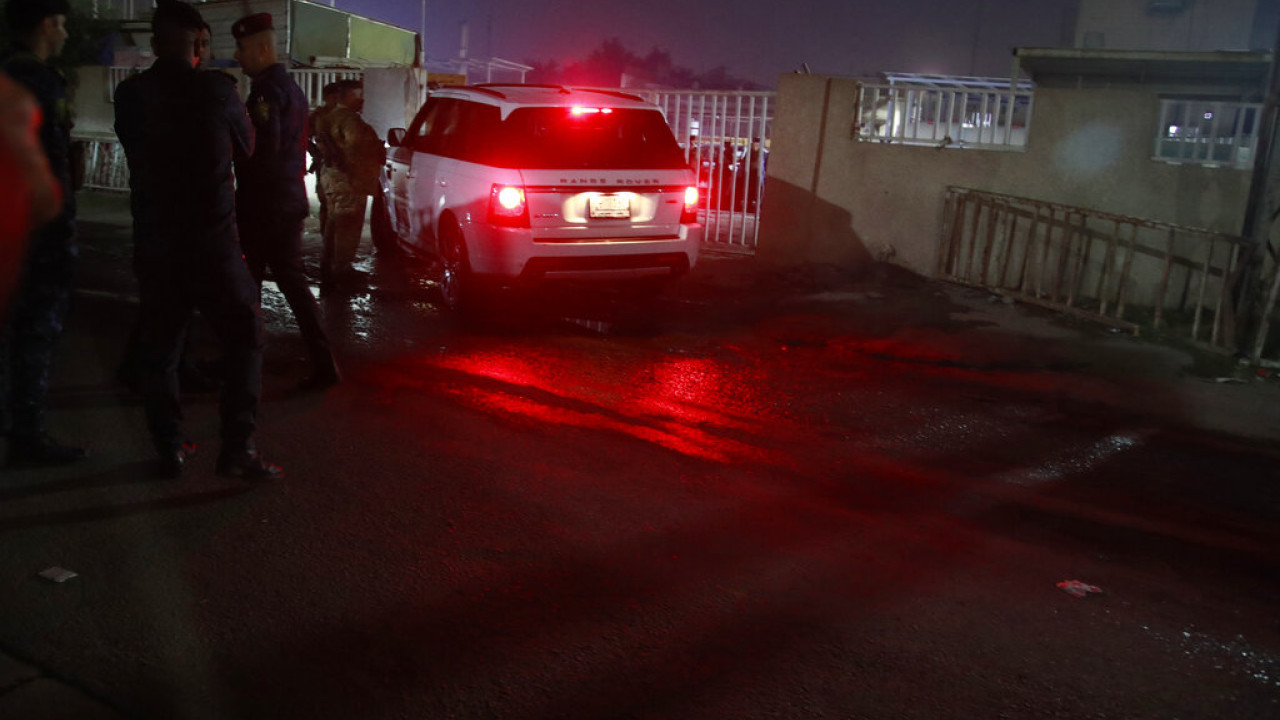 Accused of killing Spicer – Abdullah Sabawi’s family has rejected the allegations, saying he was in Yemen when the events occurred

An Iraqi, introduced by Baghdad as the great-nephew of Saddam Hussein, was extradited from Lebanon to Iraq, where he is accused of taking part in a massacre by the Islamic State in 2014, an Iraqi security source said today.

Abdullah Sabawi is the “son of a nephew” of the former dictator Saddam Hussein, the source told AFP on condition of anonymity. The extradition took place on Friday, according to him.

“He is accused of being a member of it Islamic State and that he was involved in the Spicer massacre,” where jihadists executed hundreds of soldiers in 2014, he said.

According to a Lebanese judicial source, Sabawi, born in 1994, “was arrested on June 11, 2022. He was wanted by Interpol with accusations of committing massacres in Iraq”. “Iraq had requested his extradition.”

Asked by AFP, Abdullah Sabawi’s family rejected these accusations, saying he was in Yemen when the events occurred.

The Spicer Massacre is one of the worst committed by Islamic State jihadists. In June 2014, when the jihadists had already captured several cities in northern Iraq, they kidnapped hundreds of young army recruits, mostly Shia, from Spicer Air Base, north of Baghdad. They executed them one by one killing up to 1,700 people. Some bodies were thrown into the Tigris River, while most of them were buried in mass graves.

Many dozens of people were sentenced to death by Iraqi courts for their involvement in this massacre and given the death penalty.

Facebook
Twitter
Pinterest
WhatsApp
Previous article
DW: Cyclic arms exchange based on… Germany – What it signals, who wins
Next article
Vaccination against Covid in children from 6 months starts Thursday (17) in São Paulo