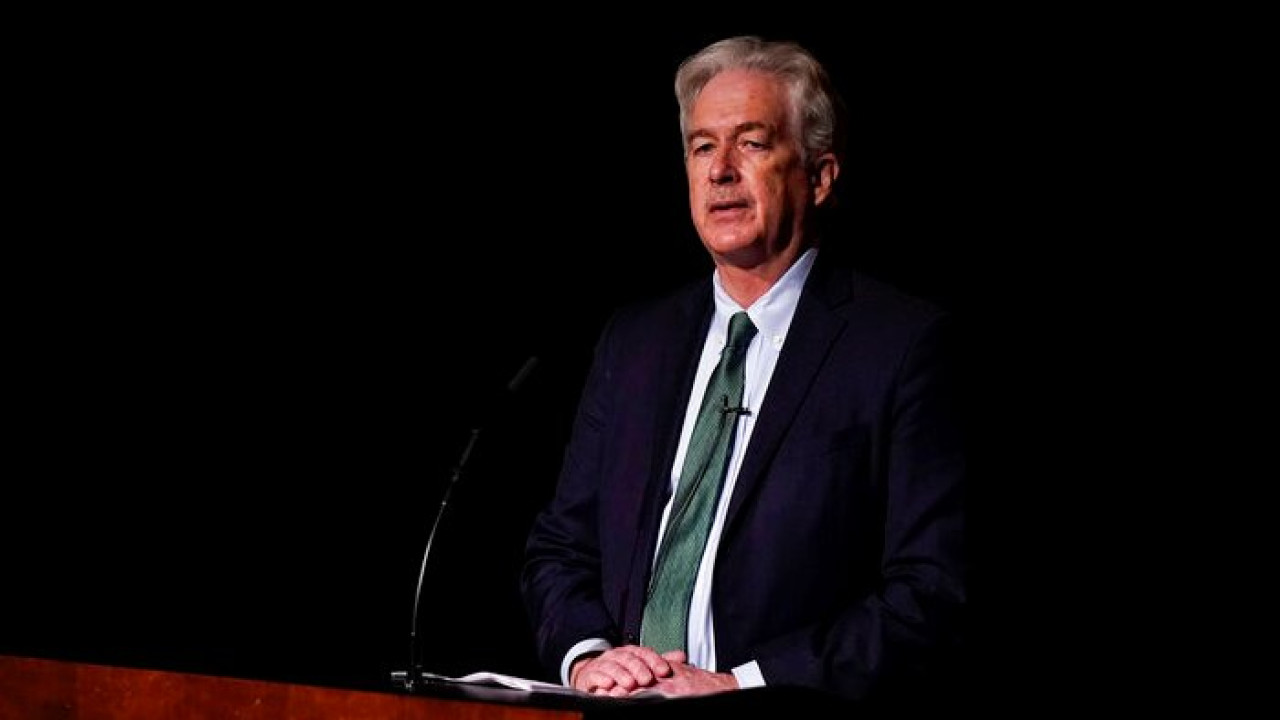 US: Kyiv knew about US-Russian secret talks – ‘Nothing for Ukraine without Ukraine’

Kyiv was aware of the talks between CIA and SVR chiefs in Ankara, a US source told Anadolu on Monday. “Nothing for Ukraine without Ukraine” a White House National Security Council official said

The White House National Security Council official clarified that the communication channels with Russia they are open, especially in terms of risk management, especially the risk of nuclear attack and the risks to strategic stability.

“As part of this effort, Bill Burns is in Ankara today to meet with his Russian counterpart. He does not conduct any kind of negotiations. He does not discuss resolving the war in Ukraine. It conveys a message about the consequences of Russia’s use of nuclear weapons and the risks of escalation to strategic stability,” the official clarified.

The official added that Burns will also touch on the cases of “wrongfully” detained US citizens, such as Brittney Greiner.

According to a White House statement on Monday’s talks, the US president and his Chinese counterpart exchanged views on key regional and global challenges, including Russia’s invasion of Ukraine.

“President Biden raised (with Xi) Russia’s brutal war against Ukraine and Russia’s irresponsible threats of nuclear use. “President Biden and President Xi reiterated their agreement that a nuclear war must never be fought and can never be won, and underlined their opposition to the use or threat of use of nuclear weapons in Ukraine,” the White House said.

Facebook
Twitter
Pinterest
WhatsApp
Previous article
INSS and banks will not work on the holiday; see how to pay bills and apply for benefits
Next article
Polytechnic: All traffic arrangements – Which roads will be closed