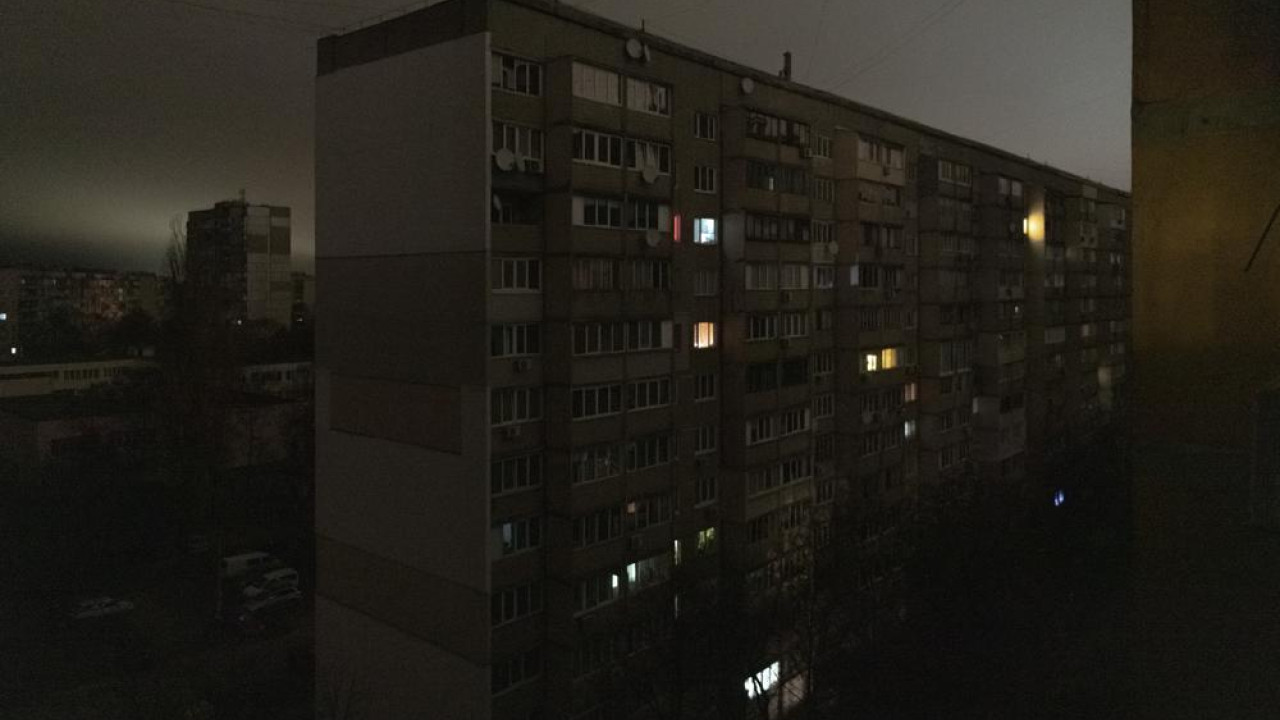 The information comes from American officials – No official reaction from Poland – Global concern.

At least two people were killed when stray Russian missiles reportedly landed in Poland, on the border with Ukraine, in a blow to a NATO nation.

WATCH: First video from the scene in Poland where 2 missiles are believed to have fallen pic.twitter.com/3M3rB0y8Nf

The developments signal global concern with Poland having so far not officially confirmed the news.

The international media are talking about an explosion that occurred today in the village of Przewodow in eastern Poland, near the border with Ukraine, resulting in the death of two people.

“Firefighters rushed to the scene, it is not clear what has happened,” said Lucas Cucci, fire department officer.

Map of where the “stray” missiles fell

In any case, the Prime Minister of Poland called an emergency meeting after the incident.

2 rockets landed in the Polish border town of Przewodów killing 2 people. The prime minister of Poland is convening an urgent meeting with his national security team. – local media https://t.co/0dwFx4mffC via @YWNReporter pic.twitter.com/4scZ31MeIY

Specifically, according to Radio ZET, two rockets fell in the city of Przewodów in the province of Lublin, on the border with Ukraine, killing two people.

The US Pentagon, for its part, said that it is currently unable to confirm the information about two Russian missiles that ended up on Polish soil, but stressed that it is looking into the specific reports.

“We are aware of press reports that two Russian missiles hit a site inside Poland near the border with Ukraine. I can tell you that we have no information at this time to confirm these reports and we are looking into it further,” Pentagon spokesman Patrick Ryder said.

Polish government spokesman Piotr Mueller did not immediately confirm the information, but spoke of an emergency meeting due to a “crisis situation”.

The events are taking place while the G-20 Summit is underway.

Indicative is the reaction of the international community with the Minister of Defense of Latvia Artis Pabriks reporting via twitter.

“My condolences to our Polish brothers in arms. The criminal Russian regime launched missiles targeting not only Ukrainian civilians but also landed on NATO territory in Poland. Latvia stands fully with Polish friends and condemns this crime.”

My condolences to our Polish brothers in arms. Criminal Russian regime fired missiles which target not only Ukrainian civilians but also landed on NATO territory in Poland. Latvia fully stands with Polish friends and condemns this crime.

With an indirect reference to Article 5 for the defense of NATO territories, came the position of Lithuania and Estonia as the Lithuanian president Gitanas Nausėda spoke of worrying developments and stressed that there must be a defense of every bit of NATO territory.

Estonia’s foreign ministry expressed concern over reports that two missiles or rockets landed on a farm in Poland near the Ukrainian border.

“The latest news from Poland is worrying. We are in consultation with Poland and other Allies. Estonia is ready to defend every centimeter of NATO territory. We stand in full solidarity with our close ally Poland.”

Fire brigades and men from the country’s armed forces are rushing to the scene.

What does Russia say?

Statements by Polish media and officials about the alleged fall of “Russian” missiles in the area of ​​the settlement of Przewoduv are a deliberate provocation to escalate the situation, the Russian Defense Ministry says.

“Not a single hit on targets near the Ukrainian-Polish state border was made by Russian means of destruction,” he says and emphasizes that the debris published in the media from the scene in Poland has nothing to do with Russian weapons.