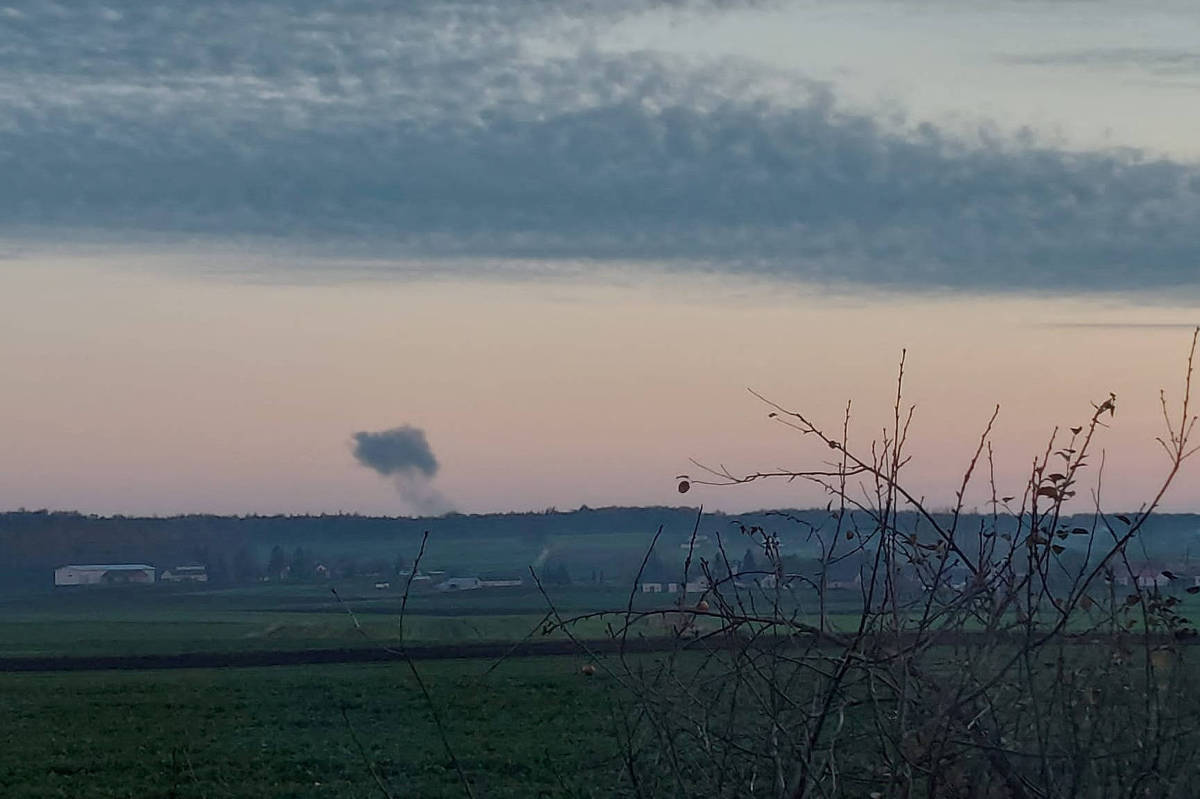 Leaders of the G20, the group of the most developed economies in the world, expressed concern over the explosion this Tuesday (15) that killed at least two people in Poland, near the border with Ukraine, and advocated that the issue be discussed during the summit that takes place in Bali, Indonesia.

The hypothesis of an attack carried out by Russia against the country that is a member of NATO, the Western military alliance, has increased tension and the possibility of more serious developments as a result of the War in Ukraine. The Kremlin denies responsibility for the blast.

The President of the European Council, Charles Michel, said he had spoken with the Polish Prime Minister, Mateusz Morawiecki, and that he would propose a coordination meeting with the leaders of the European Union present in Bali to deal with the matter.

The proposal is supported by the President of France, Emannuel Macron. He said the leaders’ meeting on Wednesday (16) will be important to raise awareness of the conflict in eastern Europe. According to the Frenchman’s office, the representative has also been in contact with the Polish authorities and is updating himself on the case.

NATO’s principle is collective defense, that is, the guarantee of military protection to any member of the bloc. In practice, an attack on a State of the organization will be considered an offensive against all the members.

The Polish government reported that the country is considering activating NATO’s code four. The article provides that alliance members consult each other whenever, in the opinion of any one of them, “the territorial integrity, political independence or security of any of the parties is threatened”.

On the first day of the G20 summit, this Tuesday (15), Ukrainian President Volodymyr Zelensky said that this is the moment to end the “destructive war” initiated by Russia against his country. In response, the Kremlin declared, through a spokesman, that the Ukrainian leader’s speeches demonstrate that the country is not interested in establishing peace negotiations with Moscow.