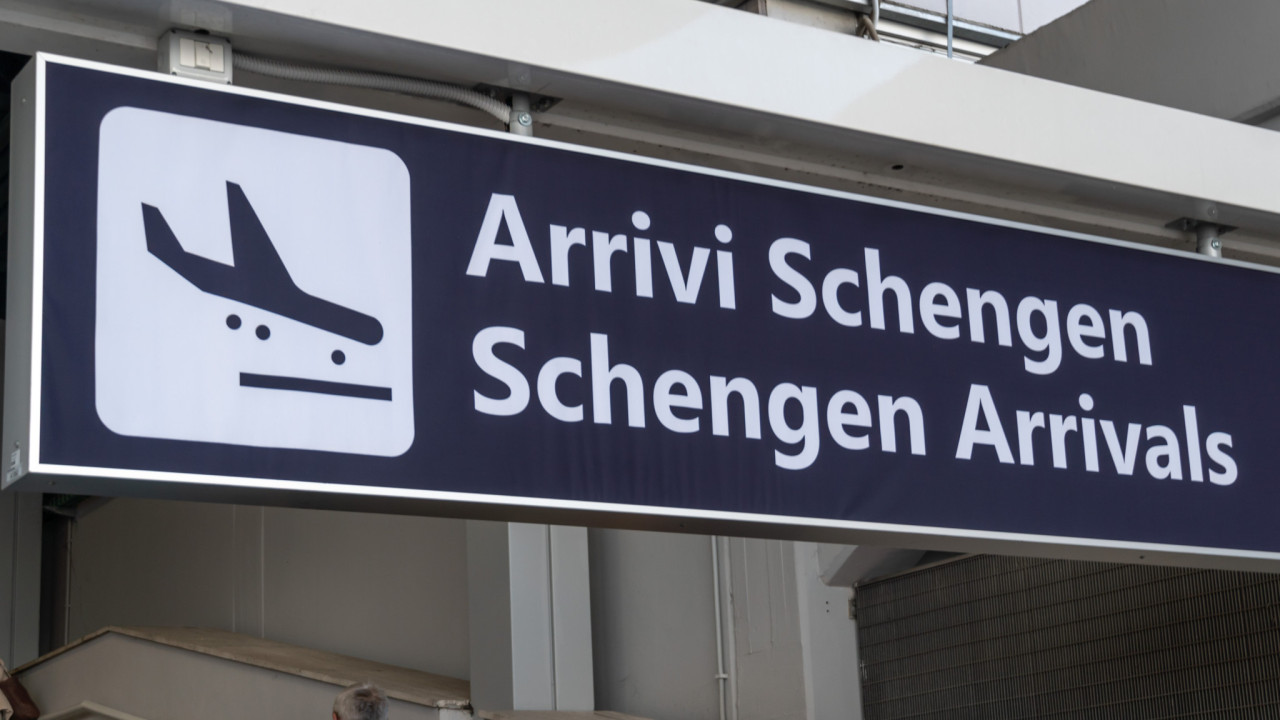 EU: Ready for full accession to the Schengen area Bulgaria, Romania and Croatia

The European Commission calls on the EU Council to take the necessary decisions on the three countries without further delay.

Bulgaria, Romania and Croatia are ready to fully participate in the Schengen area, the European Commission announced today, calling on the EU Council to take the necessary decisions without further delay.

Taking stock of the three Member States’ strong achievements in implementing the Schengen rules, the Commission underlines that, for years, these Member States have contributed significantly to the smooth functioning of the Schengen area, including during the pandemic period and beyond recently when faced with the unprecedented consequences of the war in Ukraine.

“While the three countries are already partially bound by Schengen rules, internal border controls with these Member States have not been lifted and therefore do not enjoy the full benefits of being members of the control-free Schengen area at the internal borders. Becoming full members of the Schengen area is a requirement for these Member States and they should therefore be allowed to do so given that they meet the conditions,” the Commission stresses.

Especially for the Bulgaria, the Commission points out that it has put in place a strong and efficient border management and systematic border controls. The fight against cross-border crime is prioritized through international police cooperation, including Europol. The Schengen information system is well established. Bulgaria has also demonstrated that it has the necessary structures in place to ensure respect for fundamental rights, ensure access to international protection and respect the principle of non-refoulement.

THE Romania, according to the Commission, has high-quality and robust border management, including border surveillance and systematic border checks, as well as international police cooperation. The fight against irregular immigration and human trafficking are two priorities where the country is active. The Schengen information system is well established. Regarding respect for fundamental rights, Romania has effective structures guaranteeing access to international protection respecting the principle of non-refoulement.

This voluntary fact-finding mission, which took place in October 2022, confirmed that Bulgaria and Romania not only continued to implement the new rules and tools, but also substantially strengthened the overall implementation of the Schengen architecture in all its dimensions.

For Croatian, in December 2021, the Council confirmed that it had fulfilled the conditions required to join the Schengen area without internal border controls. The evaluation process took place from 2016 to 2020. It included a successful visit in 2020 to verify the implementation of external border management actions. Croatia has made significant efforts to ensure that external border controls comply with fundamental rights obligations. In particular, Croatia established an Independent Monitoring Mechanism in June 2021, which provides for independent monitoring of human rights in border-related operations. The Mechanism directly involves stakeholders from Croatia and is guided by an independent Advisory Board. Croatia was the first member state to implement such a mechanism. On November 4, 2022, a new agreement was signed that expands and strengthens the Independent Monitoring Mechanism.

The Justice and Home Affairs Council on December 8 is expected to approve the Commission’s recommendation for the full participation of Bulgaria, Romania and Croatia in the Schengen area without internal border controls.