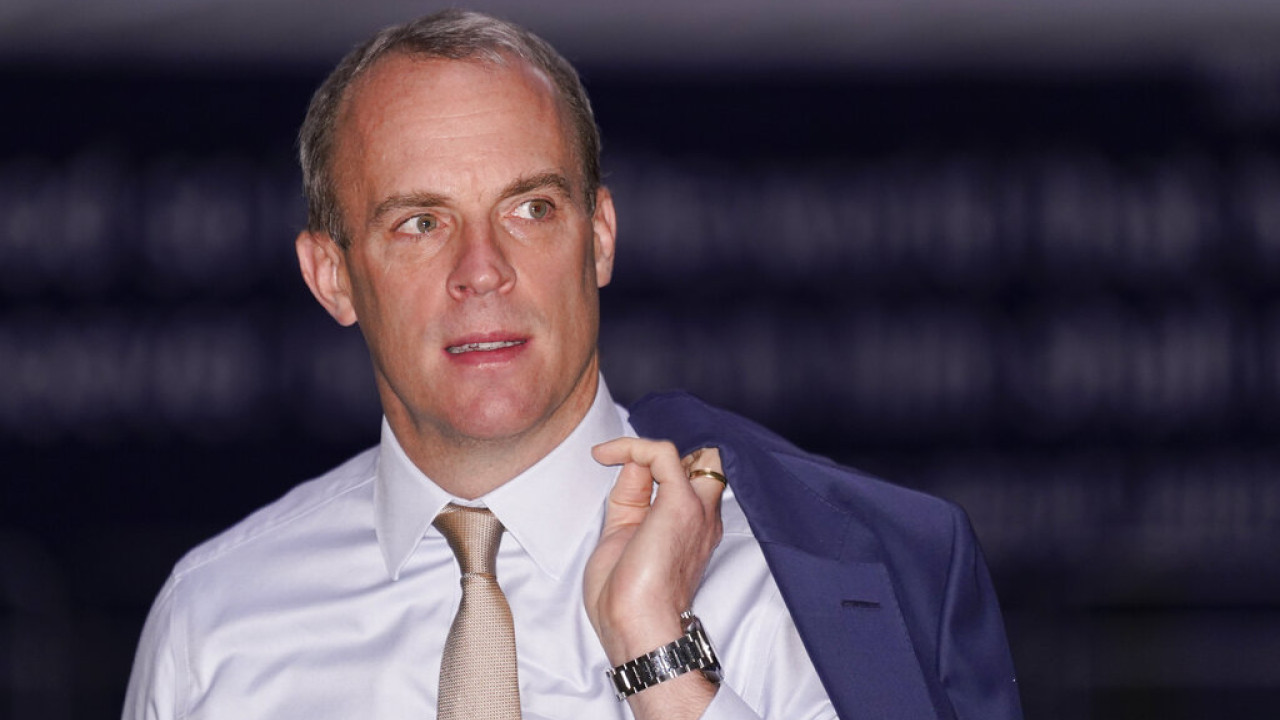 The conduct of an independent investigation into two official complaints against him about bullying behavior during his previous terms in government, he requested UK Deputy Prime Minister and Justice Secretary Dominic Raab.

The request was accepted by the prime minister Rishi Sunak.

The two complaints came after several days of reports of bullying by civil servants working in ministries where Mr Raab has served as political chief.

As the Deputy Prime Minister himself stated in the relevant letter to Rishi Sunak, the complaints relate to the period when he was Minister of Justice and then Minister of Foreign Affairs under Boris Johnson’s government.

In the same letter, Mr Raab notes that he has never condoned bowling, while standing in for the Prime Minister in a parliamentary debate at noon on Wednesday, he said he called for the investigation as soon as he learned of the allegations, which were made on Tuesday.

He rejected these allegations, saying that he is certain that his conduct was entirely professional.