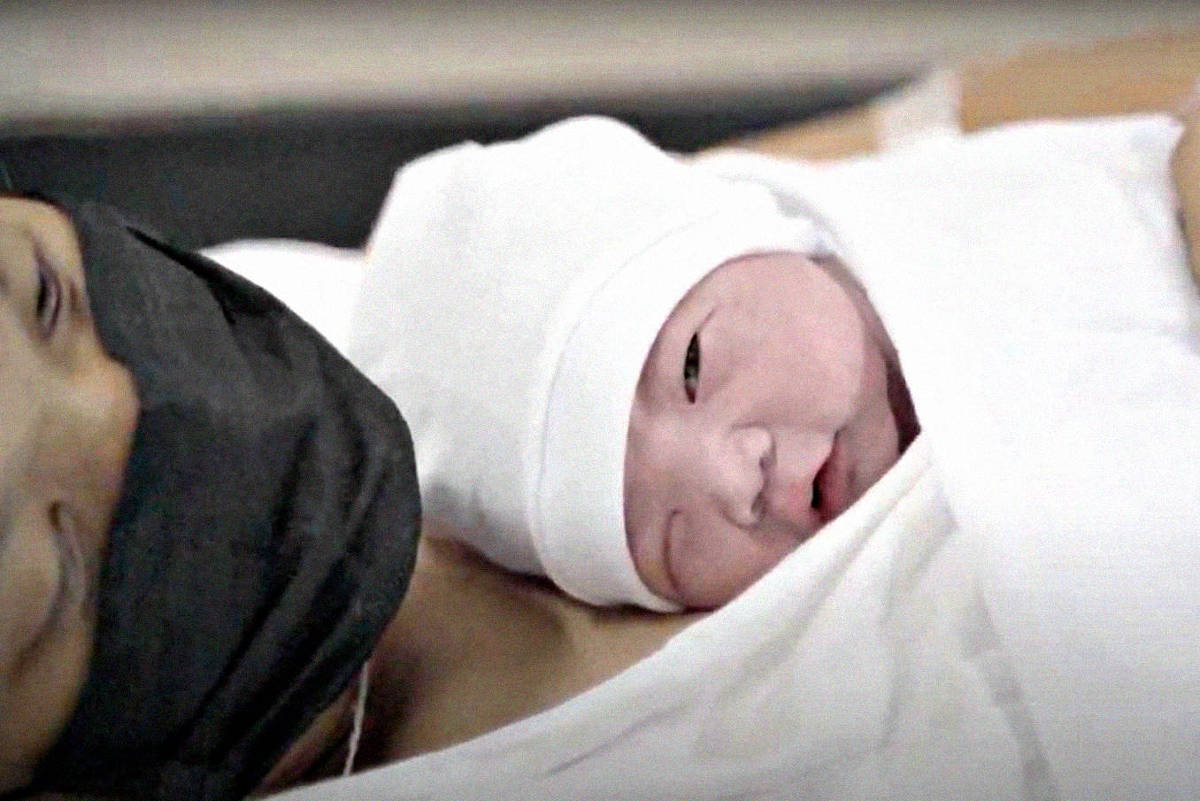 The mark of 8 billion inhabitants, symbolically celebrated this Tuesday (15), revived the informal tradition of finding the so-called “billion babies” — the first children to be born along with the new figure. Philippines and Dominican Republic took the lead.

The Asian archipelago said that Vinice Mabansag, born at 1:29 am on the 15th in a maternity hospital in the capital Manila, was named the Philippine baby of the 8 billion. The announcement was made by the Philippine Population and Development Commission on a social network.

In the Caribbean nation, the local branch of the UN Population Fund said on its website that Damián, born at 00:00 on the 15th in a maternity hospital in Santo Domingo, the capital, is the baby of 8 billion.

The advertisements also serve as a way of transmitting important messages to the respective populations. In the Philippine case, it was used by the government to say that Vinice’s successful natural birth results from “the health sector’s success against maternal and neonatal fatalities”.

“Vinice was born at a time when the fertility rate in the Philippines is in unprecedented decline,” says the publication through which the announcement was made. UN data show that the average number of children per woman in the archipelago is 2.6 – higher than the global average of 2.3. In the early 2000s, however, the regional average was 3.7 children per woman. Five decades from now, projections calculate that it will be 1.9.

In the Dominican case, Damián’s birth was an opportunity to draw attention to maternal health: “The healthy birth is largely due to his mother Damaris Ferreras, who, aged 35, attended all prenatal appointments in a to be continued.”

And it was also used, in a way, to propagandize state actions. “The arrival of this baby takes place at a historic moment in the country, in which the biggest statistical operation of the last decade unfolds, with the elaboration of the National Census that will allow the creation of actions to guarantee a better quality of life”, says the disclosure text. .

The UN has not confirmed a birth representing the new “billion baby” and is unlikely to do so. After all, nailing information is impossible due to a series of factors, such as the lack of information in some countries.

In 1999, when the “6 billion baby” was identified as a child born in Sarajevo at the same time that then-UN Secretary-General Kofi Annan was visiting the region, his spokesperson quipped: “If the Secretary-General If I had been in New York, I would have been a New York baby. There are no political reasons behind this decision.”

Had the prognosis been followed, there is a list of other places where the babies could have been born. The current secretary general of the UN, the Portuguese António Guterres, for example, is in Indonesia, for the G20 summit. World leaders also gather in Egypt for COP27, the UN Conference on Climate Change. There is also Ukraine, of course, which has been at war for over eight months.