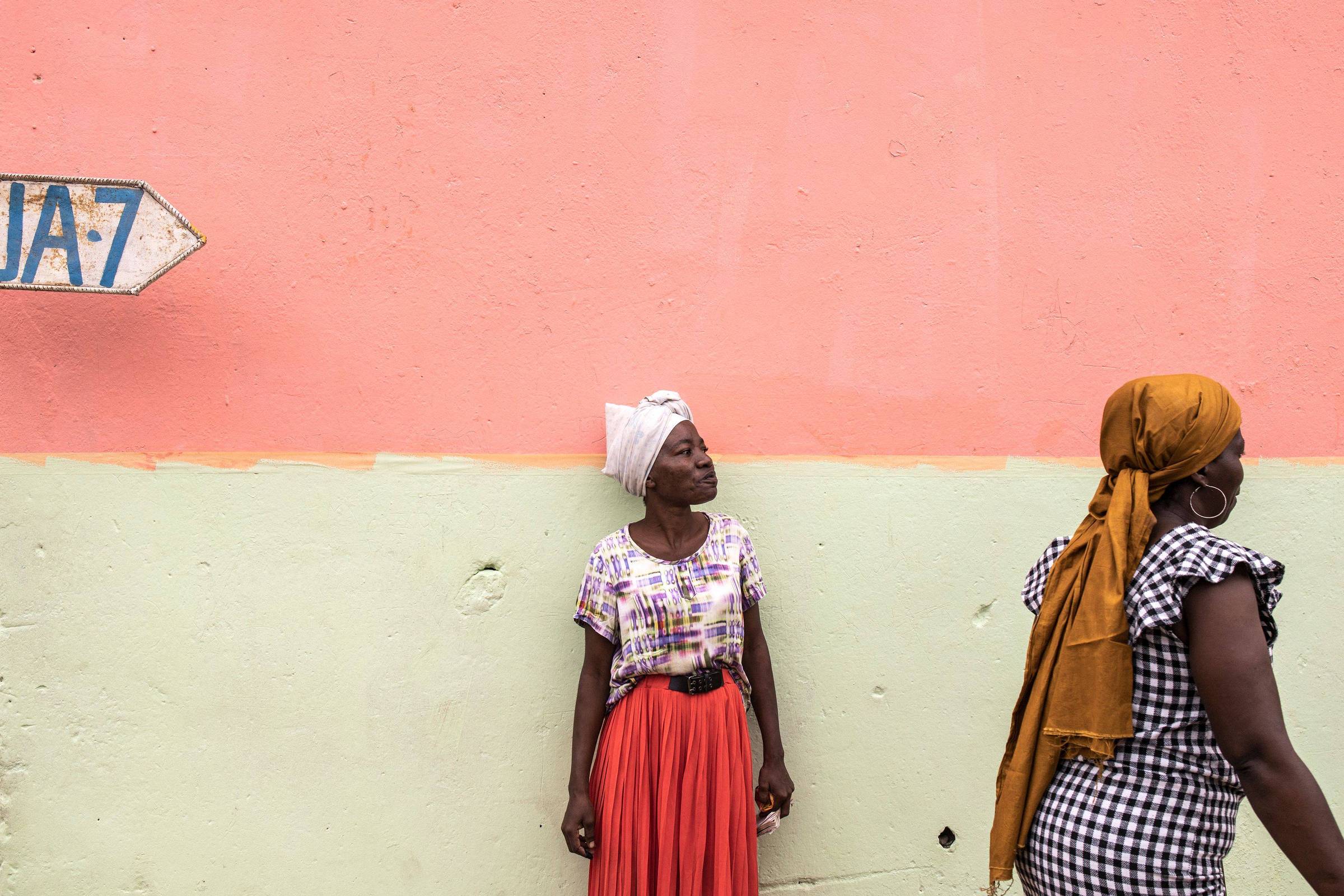 A world with 8 billion people places considerable challenges on the table of the Portuguese-speaking community, formed by Brazil and eight other countries. Some, of course, are domestic in scope, while others involve these nations as a whole.

One of the main ones resides in the alignment of expectations of the central objectives of a community that has language as an identity trait. While for some countries the dissemination of the language is still a priority, for others it is the economic partnership that matters most.

As a whole, the size of Lusophony even seems timid: the population of the nine countries that have Portuguese as one of their official languages ​​adds up to 301.6 million – 3.7% of the planet’s total. It is as if, for every thousand people on the planet, 38 live in Portuguese-speaking nations.

In 50 years, that number will jump to 426 million (4.1% of the total), if UN projections are confirmed. And, at the end of this century, Lusophony will have 442 million people. With its current 215.8 million, Brazil remains the most populous of the group, but growth over the next few decades is driven by two African countries: Angola and Mozambique.

The figures place Portuguese far behind the most spoken languages ​​on the planet. About 1.5 billion people are native speakers of English or use it as a second language. Those whose primary language would send it are 1.1 billion. Following are Hindi and Spanish, with 600 million each.

The importance of the language lies in the fact that it is a common thread of economic and social partnerships between these nations, in addition to being a bonus for political arrangements. There is, however, dissonance of perceptions.

The country, today with 36 million inhabitants, will double its population by the 2050s and more than triple it by 2100. “, says to Sheet the Angolan demographer José Ribeiro.

“The big challenge is to change the structure of the population, reducing the proportion of young people. This can only be achieved with a drop in fertility levels, but there are taboos — in rural areas, you can’t even talk about family planning. Everything is a political question: understand that growing up is not multiplying the number of poor people.”

Fertility is a key theme. Mozambique, Equatorial Guinea and Angola are among the ten countries with the highest number of children of children and adolescents aged 10 to 14 —9.3, 9.2 and 7.5 per thousand girls in this age group, respectively. The world average is 1.5, and in Brazil it is 2.15.

With the pressure exerted by the population explosion, expanding partnerships with countries like Brazil or Portugal, inserted in the European Union, would oxygenate the economies of nations like Angola and Mozambique, also marked by rapid population growth. But for that, there must also be interest from the counterparts.

For the Brazilian mission to the CPLP, based in Lisbon, the economic agenda is important, but the priority is still the dissemination of Portuguese, inside and outside the member countries.

The Timorese Zacarias da Costa, executive secretary of the CPLP, says he agrees that the great challenge for the coming times will be to facilitate economic and trade agreements. “We have a strategic agenda to recover the post-Covid economies, making them more attractive for investments”, he says to Sheet🇧🇷

“Together, our countries represent 8% of the planet’s continental surface and have enormous economic potential: they are in 4th place in world oil production and have 14% of global freshwater reserves”, continues the diplomat, who does not overlook the language weight. “There are already more than 33 international organizations that use Portuguese as a working language, and the fact that we have 32 associated observers attests to the importance of the CPLP at an international level.”

For all those involved in the Portuguese-speaking community, the recent mobility agreement signed by all countries is encouraging that new partnerships, including economic ones, will be more prosperous in the coming years. The theme also weighs on overpopulation, since the agreement will facilitate the transit of citizens between these countries. However, the measure still needs to be put into practice.