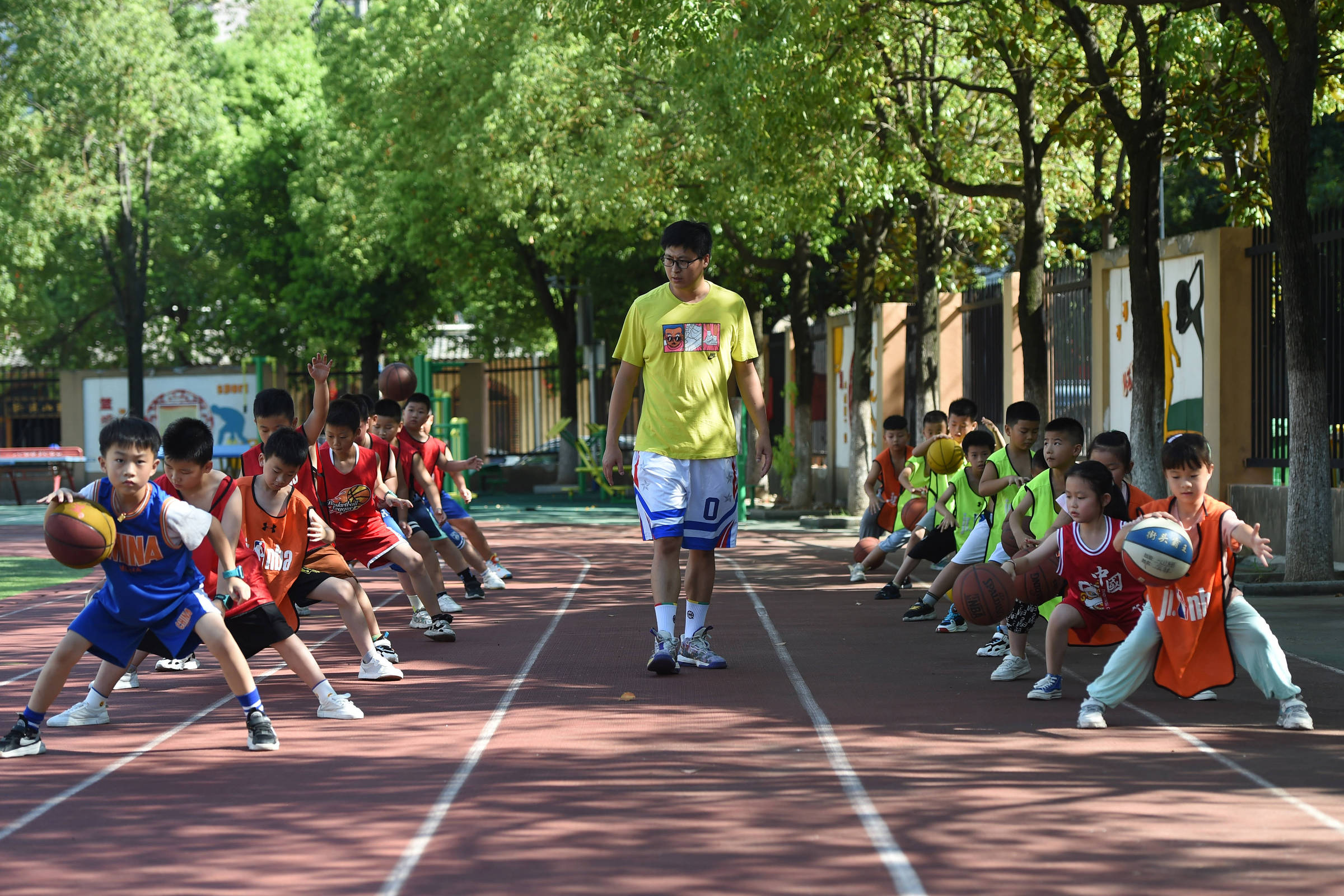 A generation of Chinese grew up learning English with the “Friends” series, which aired in China in the early 2000s to huge success. Last year, when it was again made available via streaming, the most attentive fans were surprised by cuts of scenes that referred to LGBTQIA+ subjects – and that had been shown in full in the past.

The example illustrates the growing importance of the customs agenda for the party-state in the country. Much is said about the increasing participation of the State in the economy, but the effort of the authorities in promoting certain values ​​in society is also more visible.

In recent years, “morally corrupt” celebrities, in the lexicon of the authorities, have been leaving the scene. In 2021, guidelines on artist behavior were officially adopted to ensure that artists “observe social morality” and “promote the prestige of Chinese culture”. Influencers and celebrities were punished for “negative social impact”.

Not by chance, one of the great recent successes of the Chinese internet is Li Ziqi, who posted videos of his bucolic life in the countryside of Sichuan province, picking persimmons, preparing tea or cooking typical food from the region.

Further, the government has mandated that “effeminate men” have less media exposure. Korean K-pop, for example, is giving way to aesthetics more in line with the standards of heteronormativity valued by the party. With the declared aim of “cultivating the masculinity” of boys, the authorities decided, in 2021, to promote more physical education in schools.

The conservative agenda in customs combines with the promotion of nationalism and the idea of ​​a strong country. The country’s recent cultural production aligns with this pattern. A huge box-office hit last year, “The Battle of Changjin Lake” extols the bravery of Chinese soldiers in the Korean War.

On WeChat, a souped-up local version of WhatsApp, LGBT groups have been shut down. References to the #metoo movement were tracked across networks. If the idea of ​​organized civil society is already seen with great suspicion in the Communist Party, the mobilization around themes like these adds to the discomfort.

It is striking that in the newly announced Politburo there is not a single woman among the 24 members. Over the past 20 years, there has always been one in the group that, oddly enough, had 25 seats and now has one less. But no room was made for a woman.

In China, unlike elsewhere, the customs agenda has no religious basis—it is conceived and led by the party. Despite not having a religious foundation, it thrives on the country’s Confucian background. The regime acts to reinforce traditional roles within Chinese society, which fits well with Confucian logic.

There seems to be, in command, the view that excessive space for differences can fray the social fabric, compromise the cohesion of the country, corrupt society. This, of course, jeopardizes the stability and social harmony that the CP so values.

The concern with “spiritual pollution”, an expression used by conservative segments in the past, has existed since the beginning of the period of economic opening. There was a fear that, with this process, society would become very permeable to imported values.

More than 40 years after the beginning of the opening and reform process, the party carries the ink by characterizing the moral decadence of certain societies abroad and positions itself as the necessary guardian of morality in the country. “Friends” or K-pop are out of the picture, it’s time for good girls and heroes — Chinese, of course.

Facebook
Twitter
Pinterest
WhatsApp
Previous article
Ukraine: ‘Nearly half’ of country’s energy infrastructure ‘out of order’ after Russian attacks
Next article
Fires in Bolsonarist states in the Amazon rise 1,200% after defeat of the president