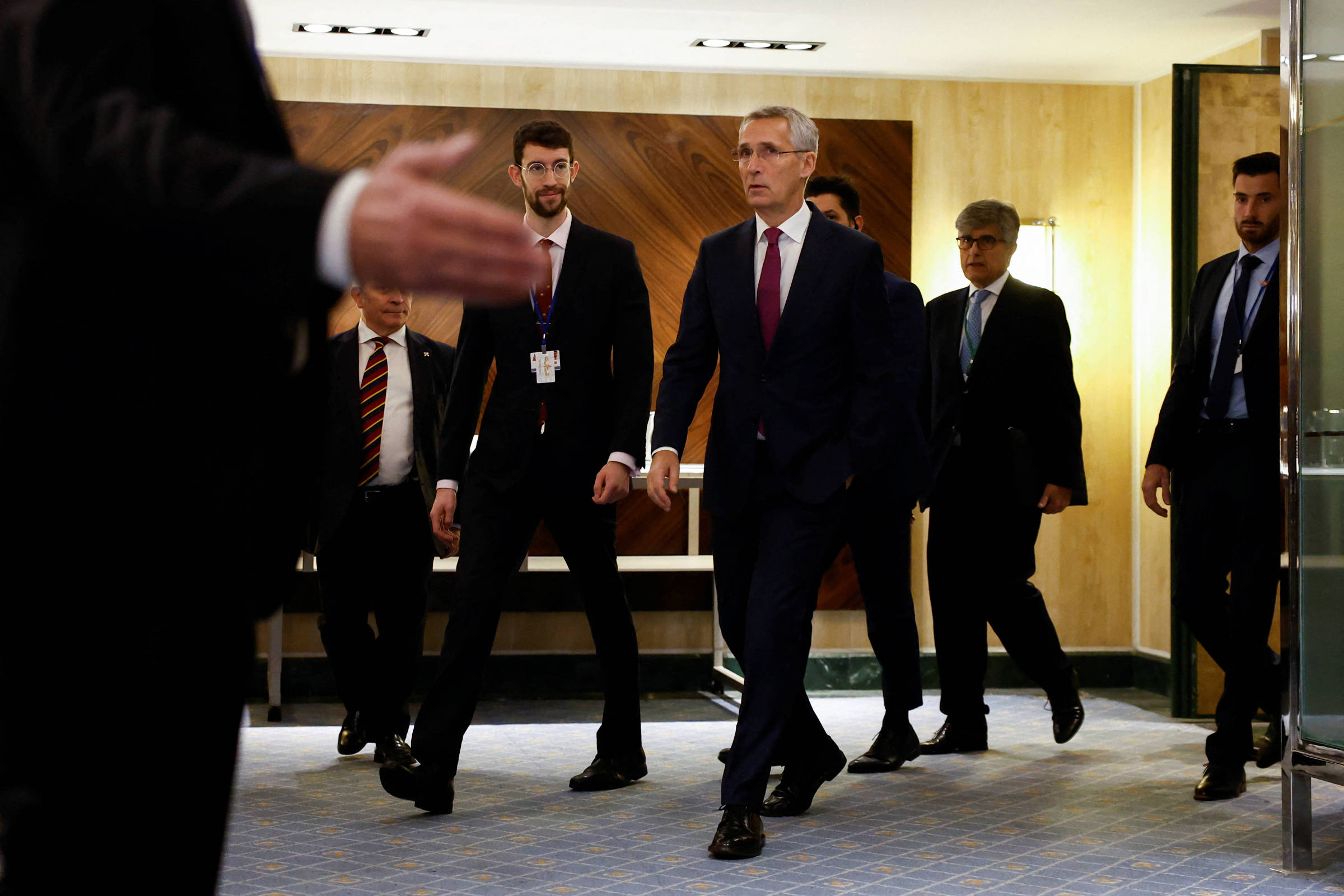 Western countries must be careful not to create new dependencies on China while pulling away from Russia over the Ukraine War, Jens Stoltenberg, secretary general of NATO, the Western military alliance, said on Monday (21) during a visit to Spain.

The Norwegian’s speech expresses the discourse that has been adopted by European nations in relation to Beijing. In October, European Union (EU) leaders raised their tone and called for the relationship with the regime led by Xi Jinping to be urgently recalculated.

Stoltenberg said there are increasing Chinese efforts to control crucial infrastructure, supply chains and key industrial sectors in the West. “We cannot give authoritarian regimes chances to exploit our vulnerabilities.”

The incisive speech against China’s one-party dictatorship, in a way, echoes Europe’s lessons learned from Moscow. The war in Eastern Europe, after all, expressed Europe’s dependence on Russian gas which, when it was no longer supplied in the same quantities as before, opened an energy and economic crisis in the region.

The complicating factor is that China has been the EU’s main trading partner since 2020, when it displaced the United States. In 2019, the Asian power was described by the bloc as a “partner for common goals”, a “systemic rival that propagates another type of regime” and an “economic competitor”.

One of the first European leaders to deal with the imbroglio was German Prime Minister Olaf Scholz, who met with Xi in early November. The meeting had on the agenda issues of world geopolitics, such as Ukraine and Taiwan, but also the economic agenda, with Scholz even being criticized by some of his ministers.

Still, just days after the talks between the two leaders, Berlin blocked the sale of a semiconductor factory to a Chinese company due to possible security threats. The Swedish group Silex, from the Chinese conglomerate Sai Micro Electronics, wanted to buy the German Elmos, which produces wafers, semiconductor material.

German Economy Minister Robert Habeck said at the time that China should continue to be an important trading partner. “But we must not be naive and we must see whether commercial and market interests are at risk of being used for power politics against Germany’s interests,” he continued.

The German intelligence services, linked to the Ministry of the Interior, advised against the purchase, which the government was initially in favor of approving. Afterwards, however, Scholz approved the recommendation to cancel the negotiation with his Council of Ministers.

During a press conference last Wednesday (16), Jens Stoltenberg was asked about the possibility of China playing a greater role in mediating the Ukraine War — the country, after all, has strengthened economic ties with Moscow in the midst of the conflict.

Stoltenberg then criticized the country for not having publicly condemned the Russian invasion, even though he repeatedly says he defends dialogue and peace. “China actually shares part of the Russian narrative about the war, and that narrative is not correct. Russia and President Vladimir Putin are responsible for the war.”

Beijing has already expended criticism of NATO. In April, the Chinese foreign ministry accused the military alliance of “messing Europe up” and trying to create conflicts in the Asia-Pacific region, where the United States is vying for military and economic influence with the Xi-led regime.

Xi himself even criticized the alliance during a virtual meeting of the Brics, a bloc that Brazil is also a member of, in June, when he said that “countries will end up in difficulties if they place blind faith in the expansion of military alliances and in the search for their security at the expense of the others”.

Facebook
Twitter
Pinterest
WhatsApp
Previous article
Apotheosis for Adele in Las Vegas (video)
Next article
They “opened” cars outside cemeteries and beaches in Thessaloniki – Over 6,000 euros their loot