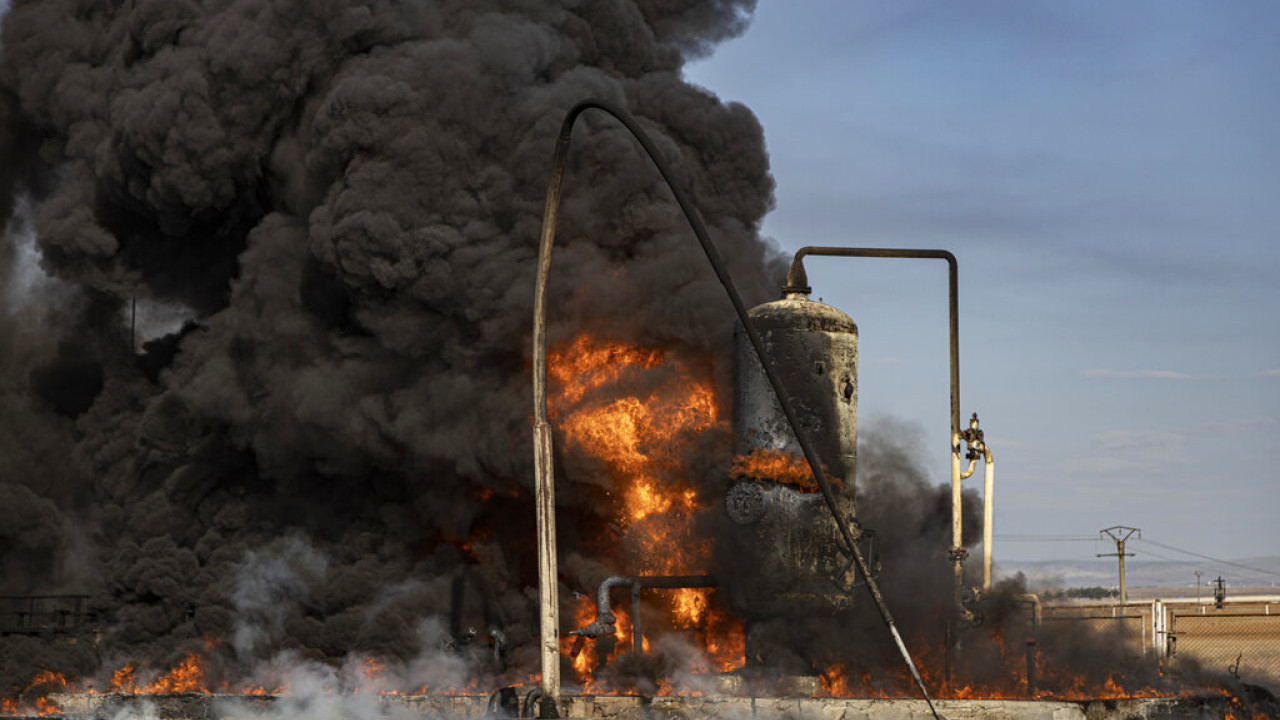 A Turkish drone strike against a joint base of Kurdish forces and the international anti-jihadist coalition in northeastern Syria has put American soldiers at risk, the US military’s joint Middle East command said today. CENTCOM (“central Command”).

The Turkish army has been launching airstrikes against Kurdish fighters since Sunday Syria.

CENTCOM had initially claimed that its forces were “not at risk” from this raid, clarifying that “the closest strikes were at least 20 to 30 km” away from the area where US troops were stationed.

However, in an email sent to AFP today, CENTCOM said it had “received additional information that its forces and personnel were at risk”.

Backed by the US-led international coalition, the SDF spearheaded the war against the Islamic State (IS) that was driven from its strongholds in Syria in 2019.

Hundreds of troops from the international coalition, including Americans, are still deployed in Kurdish-held areas of northern Syria, a country torn apart by war that has raged since 2011.

THE Turkey it claims it is carrying out its raids in retaliation for the deadly Nov. 13 attack in Istanbul, which Ankara blames on Kurdish YPG and PKK fighters who deny any involvement.

Turkey describes the YPG (People’s Protection Units) militia, which it considers an extension of the Kurdish rebels of the Kurdistan Workers’ Party (PKK), as “terrorists”.

The US has expressed its opposition “to any military action that destabilizes the situation in Syria,” according to statements made by CENTCOM spokesman Joe Buccino.

Facebook
Twitter
Pinterest
WhatsApp
Previous article
Men ready for everything (except the doctor): Reluctant for tests, although more often sick
Next article
Serbia coach denies rumors of spy drone for Brazil in training