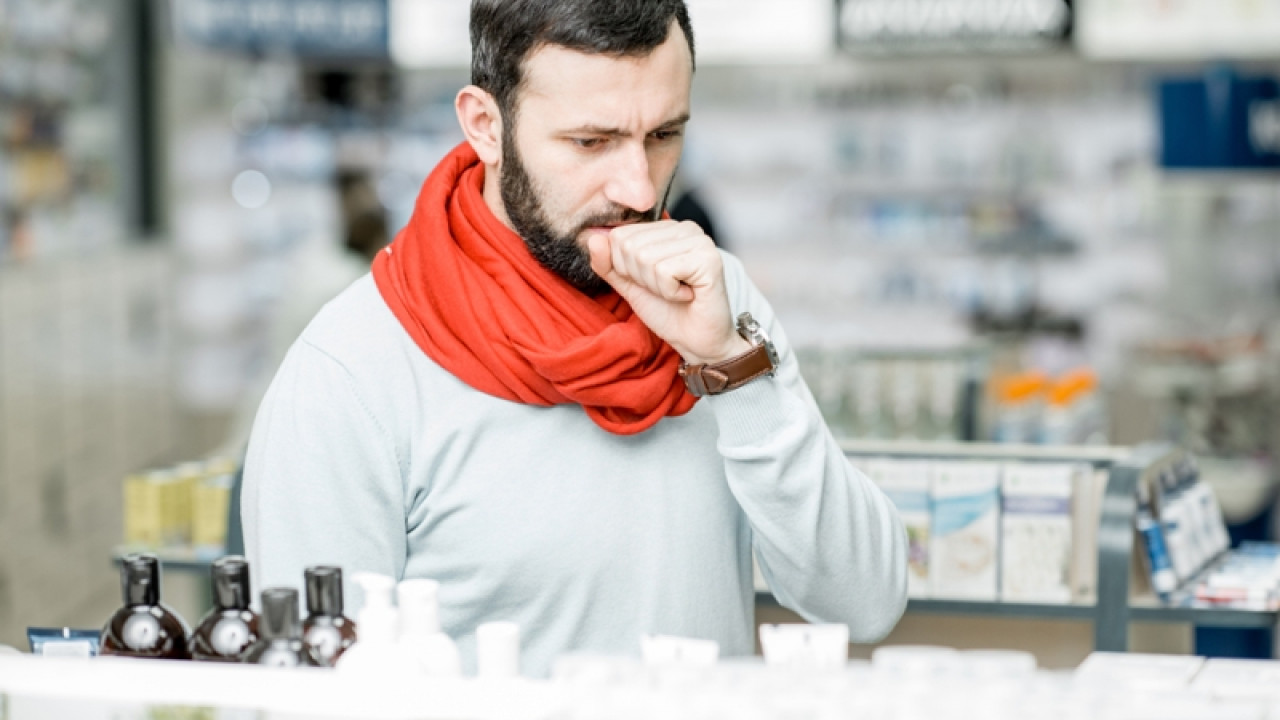 Men ready for everything (except the doctor): Reluctant for tests, although more often sick

Many men lead unhealthy lifestyles, are more often affected by cardiovascular diseases while living fewer years. But not even to hear about a doctor and tests!

On average, men live five years less than women while they are more often affected by more serious diseases and at the same time, according to experts, they often behave in a less conscious way in relation to their health, with a greater risk of their lives. Studies show that men do not visit their doctor as often as women and avoid preventive medical check-ups. On International Men’s Day today, experts are calling attention to men to take action.

According to a study by the German Society for Men’s and Health (DGMG) 59% of women have preventive examinations, with the figure for men being just 22%. DGMG president Frank Sommer says that while men have traditionally been reluctant to get screened, things are gradually changing in the new generations. A slow but steady step.

The reasons for this reluctance: many. In a survey of 970 men, 78% answered that the reason is the long waiting time at the doctor’s office, says Sommer, professor of andrology at the University Hospital Hamburg-Eppendorf. Around 1 in 4 fear bad news and one in five expressed concern about the possible pain of the test. Professor Sommer highlights the insufficient information of many men regarding high risk factors such as high blood sugar and elevated lipid levels respectively.

However, the data speaks for itself. In the age group especially 40 to 60 years, men are much more affected by cardiovascular diseases than women. “Sometimes five times more men than women in this age group have sudden cardiac death,” notes Professor Sommer. Cancer is also more likely to affect men when it precedes burnout.

Prevention is important, the professor emphasizes, giving the example of erectile dysfunction and the causes that cause it. If one wants to clarify the causes, one can detect a vascular problem, which in turn could indicate a generalized vascular disease that would cause a few years later a heart attack or stroke. Such a discovery can save a person’s life.

About the health of the stronger sex

The German Men’s Health Society warns that men should be motivated to take responsibility for their health, to be aware of the possible risks and to adopt a healthier lifestyle. Physical, psychological and social support is essential. According to the company, twice as many men as women die from lung cancer, while Germany has the highest percentage of men suffering from depression.

62% of Germans are overweight, alcohol and drug consumption is much more common among men, and they drive more dangerously than women, accounting for 75% of road traffic deaths. The traditional image of the invulnerable man, as determined by social stereotypes, is another reason why men do not show such keen interest in their health. However, a representative of the German Men’s Health Association reports that among young people, a growing percentage shows a greater awareness of health issues.