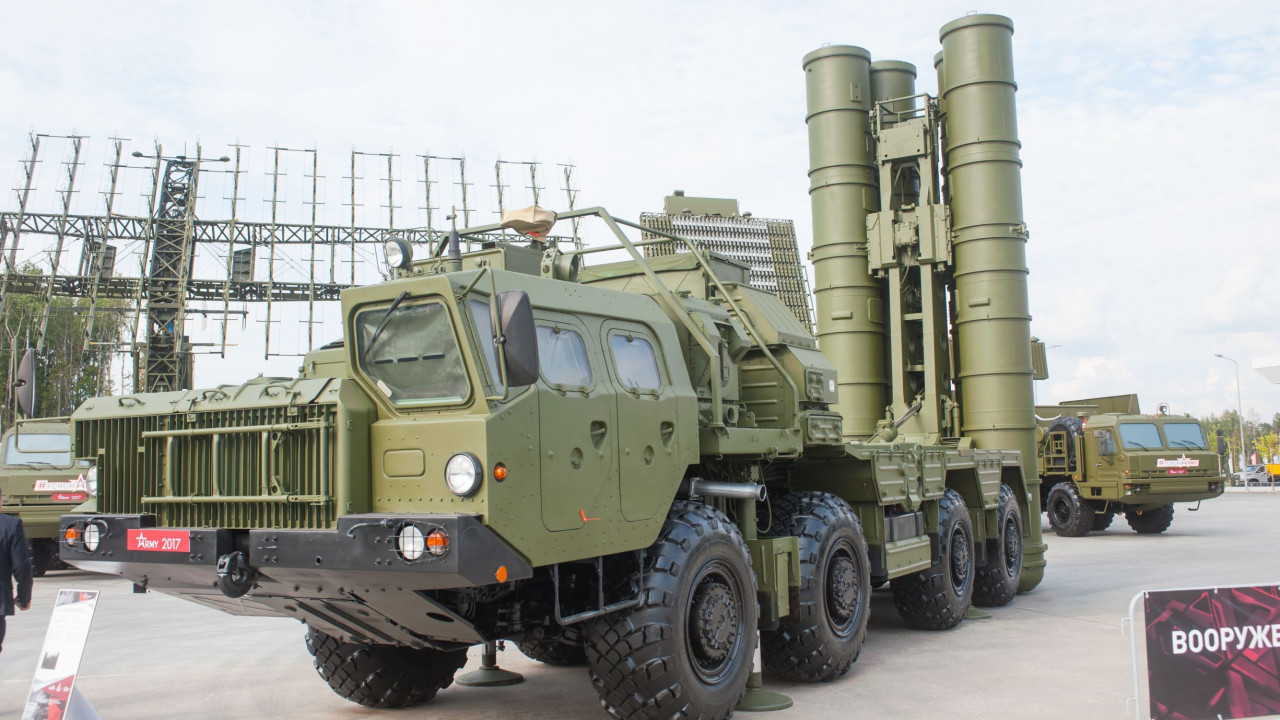 New US warning on S-400s: We call on Turkey not to use them

“Any new defense transaction with Russia may result in additional CAATSA sanctions,” the State Department said.

With news warning about S-400s are coming back USAonce again urging Turkey to abandon the Russian system.

The State Department’s position comes in the wake of Turkish Defense Minister Hulusi Akar’s statement that Ankara will use the Russian S-400 system. Responding to a question from Greek correspondents, a representative of the State Department clarified that any new transaction with the Russian defense industry entails the risk of additional CAATSA sanctions.

As he noted, “our position on the S-400 system has not changed: the Russian S-400s are incompatible with NATO equipment, threaten the security of NATO technology, and are inconsistent with Turkey’s commitments as a NATO ally.

This significant transaction (purchase) from Russia triggered CAATSA sanctions under US law. We urge Turkey not to maintain the system.

Turkey is an important NATO ally. However, the acquisition of the S-400s directly contradicts commitments made by all Allies at the 2016 NATO Summit in Warsaw to reduce dependence on Russian equipment.

We urge Turkey, and all US partners and allies, to avoid future purchases of Russian weapons, including additional S-400s, that provide Russia with revenue, access and influence. Any such transactions could be subject to CAATSA penalties separate and in addition to those already imposed.”