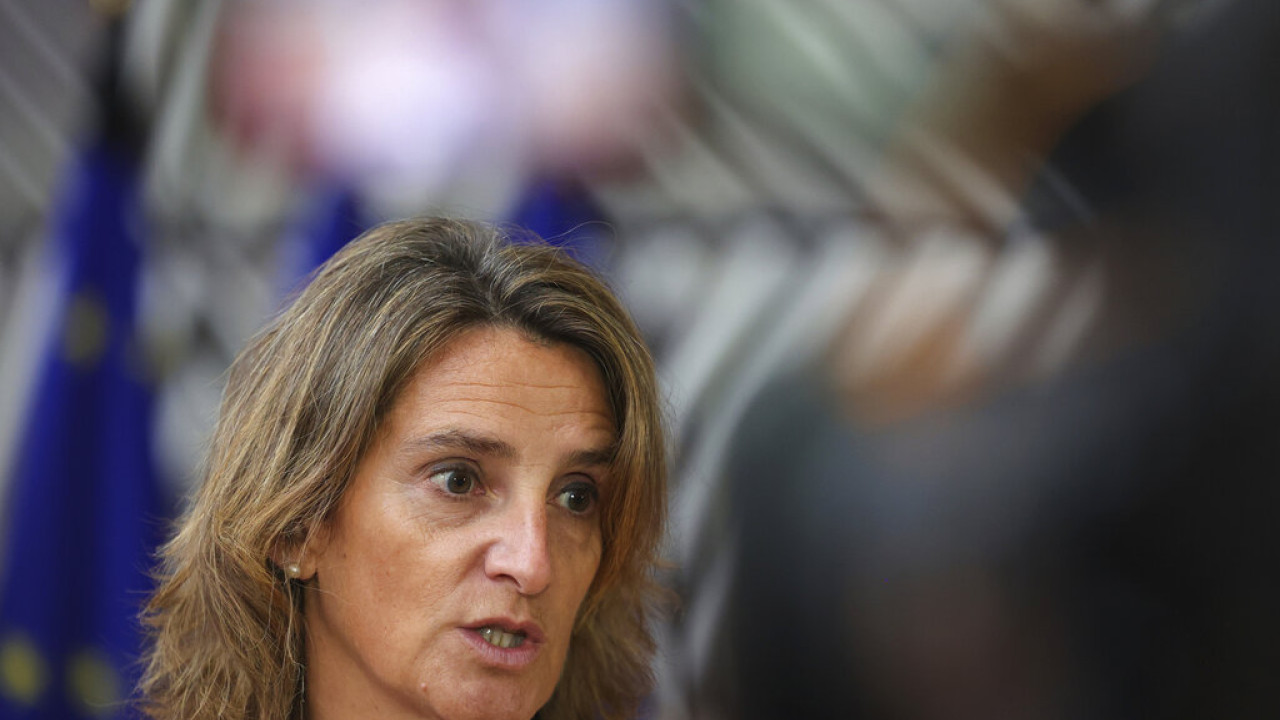 The mechanism proposed by Brussels stipulates that a ceiling will be placed on the price of natural gas if it exceeds 275 euros per megawatt hour for two consecutive weeks.

THE Spanish government accused her today European Commission that it is “making a fool of the world” with its proposal for a temporary cap on its price natural gasassuring that Madrid “will strongly oppose”.

“We asked the European Commission to work out a proposal and, at the last minute, it presents us with this proposal, which is not a proposal,” Ecological Transition Minister Teresa Ribera told reporters, calling the mechanism wanted by Brussels a “joke.”

“What this proposal will cause is the opposite of what was requested: it will cause a significant increase in the price, it will endanger all the policies to rein in inflation”, continued the minister, accusing the Commission of “fooling the world”.

The Commission proposed on Tuesday a temporary mechanism to cap the wholesale price of natural gas, but under very strict conditions, to convince member countries wary of the measure.

“I know there is indignation in most member countries” about this proposal, Ribera said, stressing that Madrid “will strongly oppose” this mechanism at tomorrow’s meeting of energy ministers. “The Commission will hear very harsh things from the vast majority of ministers,” he added, calling on Brussels “to submit a serious proposal.”

“Otherwise, we will simply stop supporting the Commission’s proposals on other issues that may be important to it,” he warned.

A spokeswoman for the Commission interviewed by AFP admitted that, based on the conditions set by the mechanism, it would not have come into force in August, as the ceiling of 275 euros was not exceeded for two consecutive weeks.

Facebook
Twitter
Pinterest
WhatsApp
Previous article
Tayguara Ribeiro: Premiere of Brazil will be a test for the relationship between fans and the shirt of the national team
Next article
Wales defy FIFA and Qatar with rainbow flag