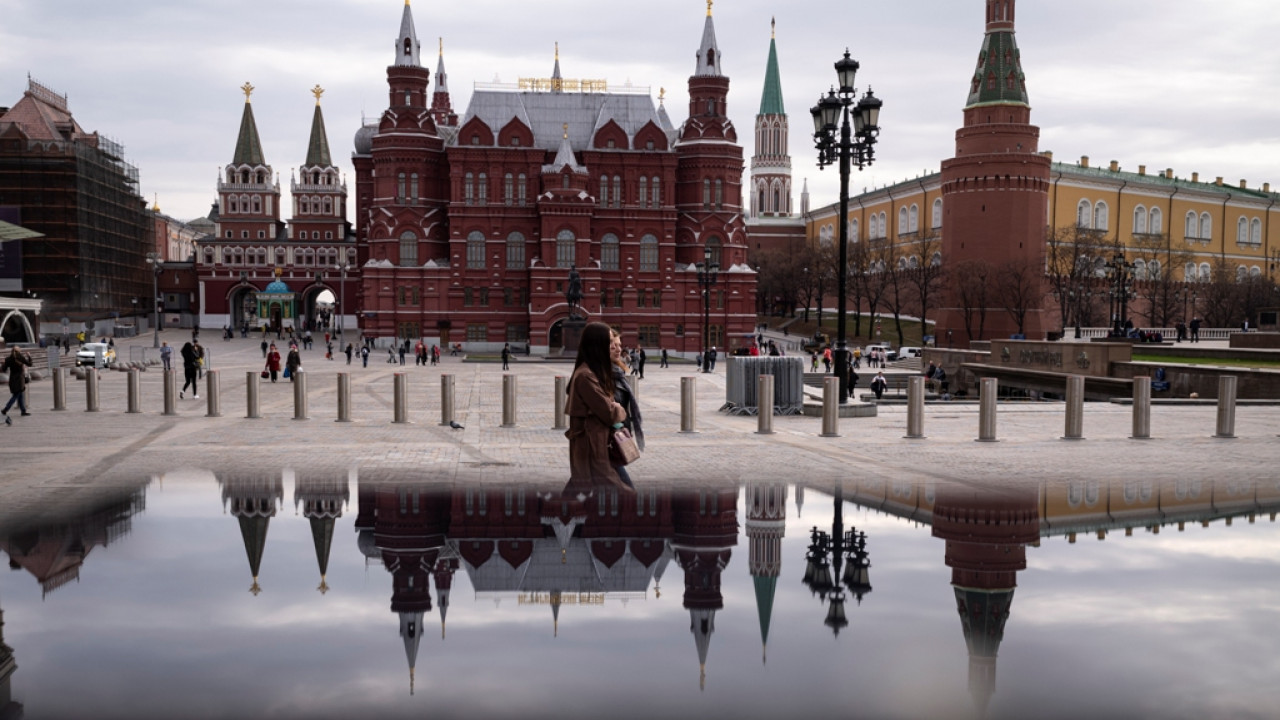 The Kremlin spokesman said, among other things, that Russia attacked targets of military and not “social” importance in Ukraine

Russia is planning to stop supplying oil and gasrio in countries that support the imposing a ceiling on the price of Russian oilstated today the Kremlinbut will make a final decision after analyzing all the evidence.

The Group of Seven (G7) is considering imposing a ceiling on Russian seaborne oil at $65-70 a barrel, although the governments of European Union member states have not yet decided on the price and talks are expected to continue.

“Until now, we stand by President (Vladimir) Putin’s position that we will not supply oil and gas to the countries that will set (the cap) and participate in the cap,” Kremlin spokesman Dmitry Peskov told a daily conference call with reporters.

“But we have to analyze everything before formulating our position,” he said.

The Kremlin also denied that its attacks on Ukraine’s power grid targeted civilians, but said Kyiv could “stop the suffering” of its population by meeting Russia’s demands to resolve the conflict.

The Kremlin spokesman also said that Russia attacked targets of military and not “social” importance.

“As for the targets that have a direct or indirect relationship with military forces, they are consequently subject to strikes,” he said.

Asked how the suffering of Ukraine’s civilian population reconciles with the positions of President Putin, who has said that Russia does not wish to destroy Ukraine or its people, Peskov said:

The Russian military today denied that it carried out strikes in Kyiv on Wednesday, saying the damage in the Ukrainian capital was caused by “Ukrainian and foreign” anti-aircraft missiles.

“No blow was carried out in Kyiv. “All the damage to the city, reported by the Kiev regime, is a consequence of the fall of foreign and Ukrainian air defense missiles, which have been installed in residential areas of the Ukrainian capital,” said the spokesman of the Russian Ministry of Defense Igor Konashenkov.

The head of the UN’s International Atomic Energy Agency (IAEA) met with a Russian delegation in Istanbul yesterday, Wednesday, to discuss security at the station, the site of which Ukraine and Moscow accuse each other of bombing.

Sergei Ryabkov also said that Russia does not plan to contact the United States and did not take the initiative to contact Washington at the G20 summit in Indonesia. Ryabkov added that contacts with Washington are made by phone, but they take place through diplomatic channels and not at the level of presidents.

In another development, Russia’s Federal Security Service (FSB) said today that it had prevented Ukrainian special services from carrying out what it described as sabotage of the South Stream gas pipeline.

“As a result of a series of investigative measures, the FSB prevented an attempt by Ukrainian special forces to commit an act of sabotage and terrorism on the South Stream gas pipeline that supplies energy resources to Turkey and Europe,” the FSB said.

It is currently unclear which gas pipeline the FSB was referring to.

South Stream, originally intended to carry Russian gas under the Black Sea to the Bulgarian coast, was abandoned in 2014 in favor of TurkStream, which reaches Turkey and can supply gas to Hungary and Bulgaria.