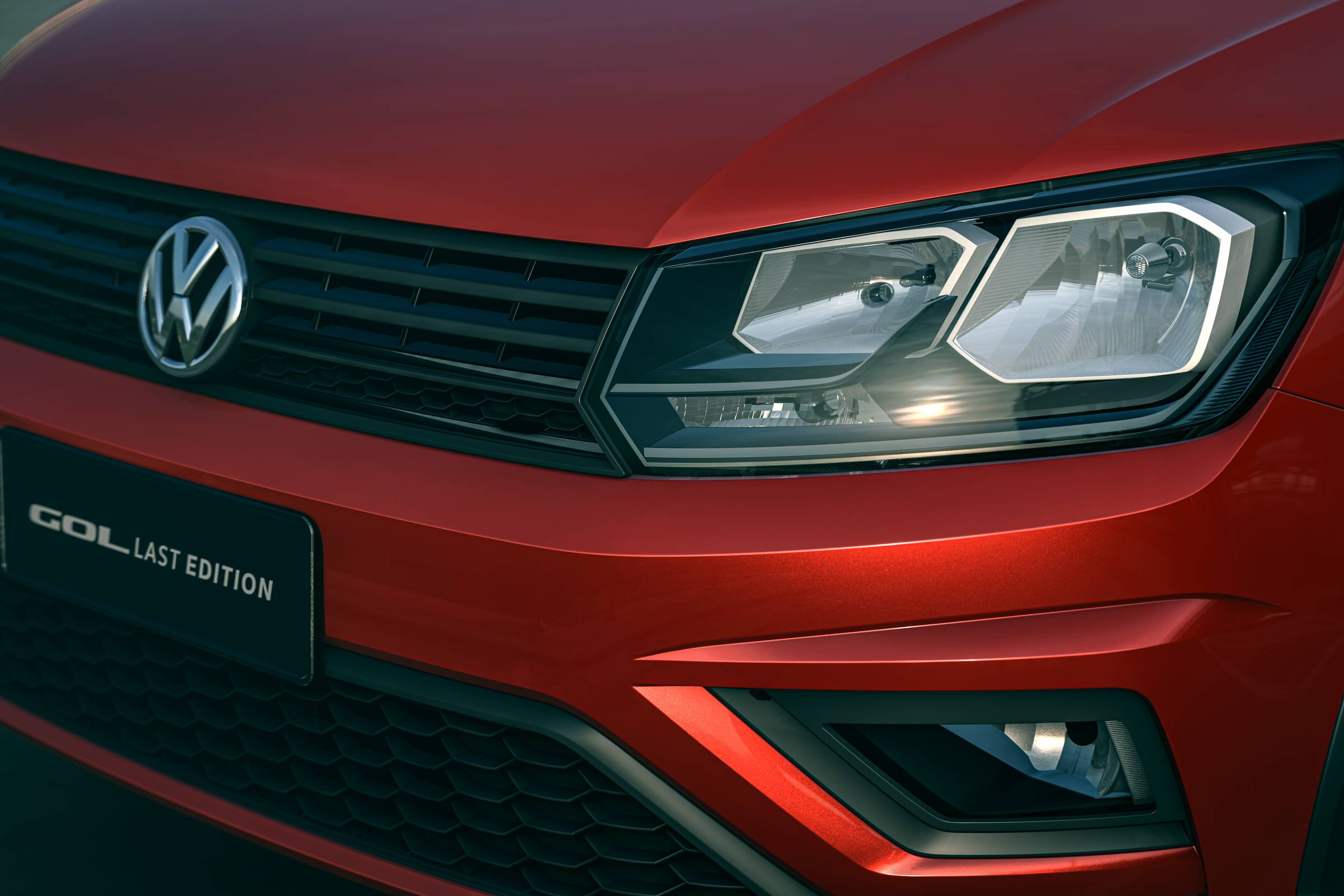 Volkswagen started sales of the Gol Last Edition, which marks the end of production of the compact hatchback. Of the 1,000 units manufactured, 650 will be sold in Brazil.

It is not a bargain —the generalized rise in prices “killed” the popular car—, but it is a coherent difference in values. the Gol Last Edition is prepared at the factory and features exclusive finishing items, which refer to the car’s history.

In addition to amenities such as air conditioning, power steering and multimedia center, there is metallic paint in sunset red color with black roof and darkened alloy wheels.

Red stitching on the seats covered in gray material is reminiscent of the GT, GTS and GTI versions. The engine, however, has nothing sporty: it is the same 1.0 flex three-cylinder (84 hp) of the conventional version, which stands out for its low consumption.

The strategy now is quite different from that adopted by Volkswagen in 2013, when it launched the Kombi Last Edition. The model with blue and white bodywork was prepared at a company that assembled ambulances and police cars, as Folha revealed.

The service was well done and there were a number of unique items such as custom curtains and stickers. The price, however, generated controversy: it cost R$ 85,000, or 74.9% more than what Volkswagen asked for the normal model at the time (R$ 48,600).

Facebook
Twitter
Pinterest
WhatsApp
Previous article
Opinion – Latinoamérica21: Victoria Santa Cruz and the present full of past
Next article
Russia threatens to cut off oil and gas supplies to countries that support the cap