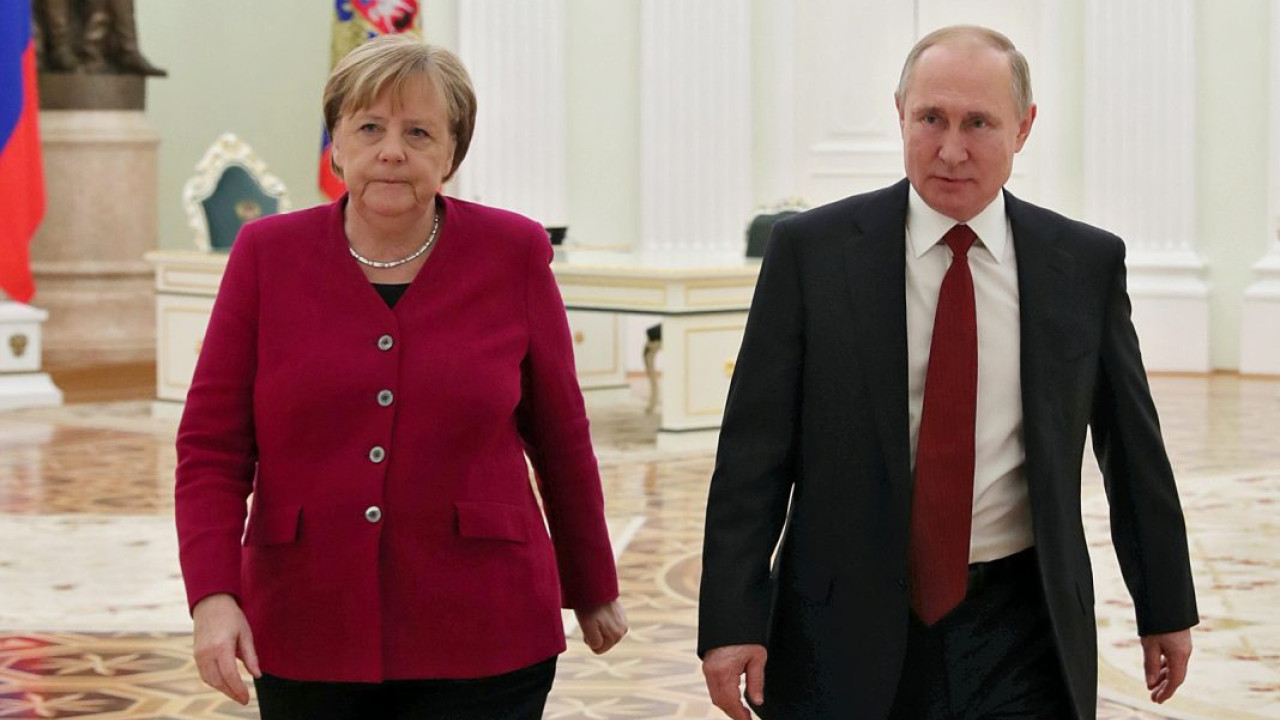 Merkel admits: “I did not have the political power to influence Putin before the invasion of Ukraine”

The former German chancellor said that for the Russian president the only thing that counts is power and she herself did not have it at that time as her term was ending.

In an interview with the German newspaper Spiegel, former German Chancellor Angela Merkel said that she and French President Emmanuel Macron had planned to hold an independent format conversation with Vladimir Putin in the context of the European Council in 2021, last summer. shortly before Merkel left the Chancellery. However, as he said, he no longer had the power to change the Russian president’s plans.

“But I no longer had the strength to go on because, after all, everyone knew: autumn is leaving,” he said.

Referring to her farewell visit to Moscow in August 2021, Merkel, who is fluent in Russian, told Spiegel: “The feeling was very clear: ‘As far as power politics is concerned, you are finished.’ For Putin, only power matters.”

But the former conservative leader said of her exit from politics that it was “time for a new approach” because of a lack of progress by her government not only in Ukraine but also in the conflicts in Moldova, Georgia, Syria and Libya.