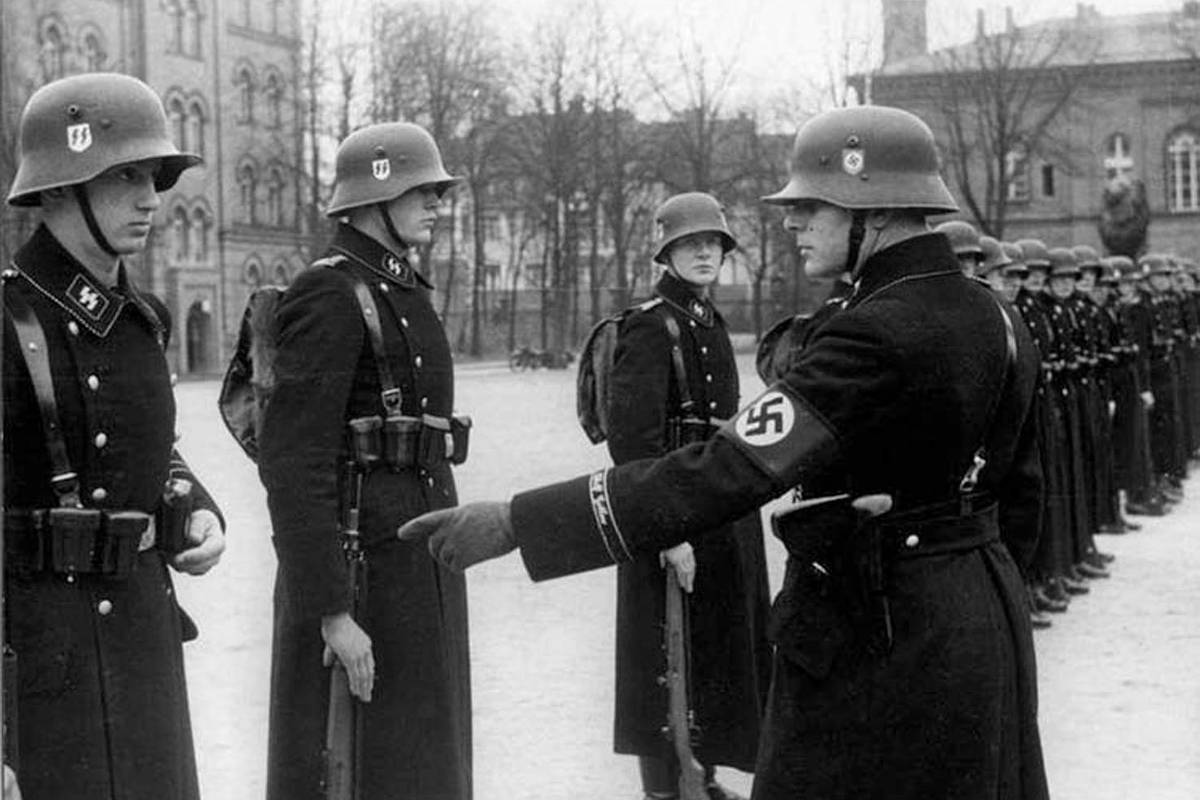 A good question would be to know if the moral perfidy of Nazism was already known when Adolf Hitler came to power or if, on the contrary, it was necessary to wait for historians and judges of the Nuremberg Trials to gather the information that until today shocks us in a superlative way.

And the good answer would be the following: the monstrosity of Nazism was already fully exercised when, in early 1933, Hitler was appointed to head the German government. So much so that good journalism reported in detail the horrors that happened.

One of the competent reporters of that time was José Jobim, who in 1934 gathered reports in the book “Hitler and his Comedians in Tragicomedy: The Awakening of Germany”, recently republished by Topbooks.

The author, from São Paulo de Ibitinga, then applied for a public service exam for the Itamaraty. During his diplomatic career he was ambassador to Colombia, Algeria, the Vatican and Ecuador. He was assassinated in 1979, as he was gathering material for a book on corruption in the construction of the Itaipu power plant —the true cause of his death was reported only years later, by the Special Commission on Dead and Disappeared of the military regime.

But let’s go back to Germany, where similar crimes were recurrent. Jobim had easy access, in 1933, to information about the Nazi administration. And why was this not also the behavior of the entire Brazilian media?

The correspondent tells us that Joseph Goebbels, the Minister of Propaganda of the Third Reich, distributed bribes to newspapers, news agencies and journalists, so that they would speak well of Hitler and hide the dirty tricks he committed.

For example, the fire of the Reichstag, the Parliament in Berlin, on February 28, 1933. The fire was falsely attributed to a former Dutch communist, Marinus van der Lubbe. But who lit it was a commando who entered the building at dawn, through an underground passage that left the rooms of Hermann Goering —addicted to cocaine, says Jobim—, one of Hitler’s trusted men.

Let’s look at the context. In that month of February, Germany was still formally a democracy and was preparing for elections in which the communists could outnumber the Nazi bench. The fire was the pretext for arresting communist deputies, banning their newspapers, banning the party from accessing radio stations and criminalizing their existence.

For that, and once again, the dirty operation was handed over to the Sturmabteilung, the SA, armed militia of the National Socialist Party that would later be responsible for the extermination of Jews and opponents in the concentration camps.

The SA also exercised unlimited police power. Jobim cites the “Livro Pardo”, a sort of compendium of German human rights violations, which points to 60,000 cases of torture in the initial months of the consolidation of Nazism.

Journalism highlights curiosities that historians would consider less relevant in the following years. Jobim, who worked for several newspapers, reports, for example, that brochures with opposition texts circulated with covers on which a German Gothic cathedral or the faces of movie actresses appeared. Among worldly data, the first congress of the Nazi Party already in power transported delegates in 340 special trains and consumed 500 thousand kilos of sausages.

But Nazism was German intelligence suicide. Physicist Albert Einstein had to go into exile for being a Jew, and saw his books burned at the University of Berlin. The “Völkischer Beobachter”, a newspaper that Hitler himself directed, reported in May 1933 that 600 thousand tons of books and magazines had been confiscated and part of them burned – among the victims, novels by Thomas Mann, Nobel Prize in Literature.

Great professors were fired and had their passports confiscated, so they couldn’t teach or research in foreign countries.

In the midst of 10,000 private libraries, ancient manuscripts of the Magnus Hirschfeld Institute for Sexual Research, at the time unique in all of Europe, accused by the government of “collecting pornographic material”, were burned.

Jobim also mentions the rough side of the idealization of women as Aryan mothers, discouraged from returning to the job market, where the previous generation headed due to the displacement of men to the trenches of the First War. Under Nazism, women essentially belonged to the home, where they morally take care of their children, whom the State also schooled through the ideological teaching of totalitarianism.

There is the strange example of a 10-year-old boy, son of Uruguayan immigrants, whose name was José. At school, the boy told the journalist that classmates who misbehaved were surrounded and threatened: “You’re nothing but a Jew.”

Facebook
Twitter
Pinterest
WhatsApp
Previous article
Metron Analysis poll: At 10.2% the difference between ND and SYRIZA in the vote estimation
Next article
How the Ancient Romans Lived – What Research in the Colosseum Has Shown