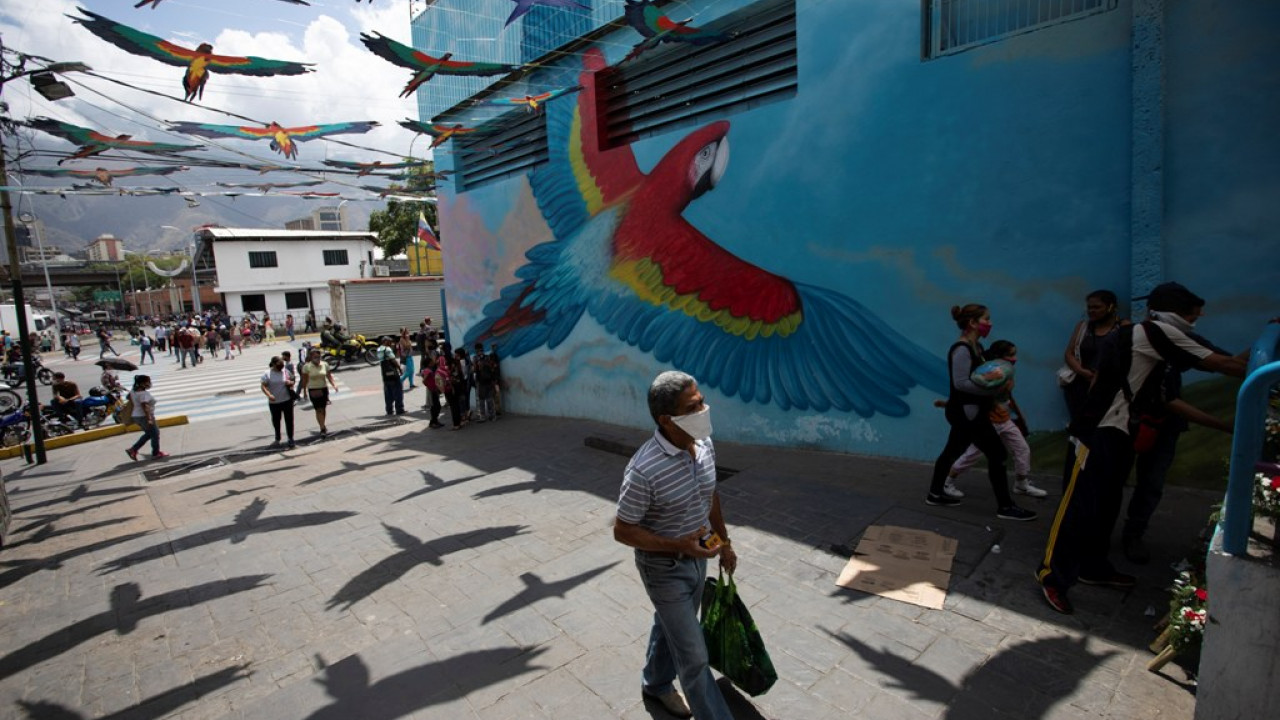 “The agreement will establish a practical mechanism to respond to vital social needs and problems of public services,” says a statement released by Jorge Rodríguez, president of the House and head of the government delegation in the talks with the opposition.

Venezuela’s government announced Thursday that it will sign a deal with the opposition that will allow the country’s funds frozen abroad to be released to finance social programs, after confirming the resumption of negotiations between the two sides in Mexico.

“We have agreed to sign in Mexico” an agreement that will establish “a practical mechanism to respond to vital social needs and public service problems,” with “the recovery of resources belonging to the Venezuelan state and currently blocked in the international financial system.” , says a statement made public by Jorge Rodríguez, president of the Parliament and head of the government delegation in the talks with the opposition.

A source close to the opposition had told AFP the day before Wednesday that an “agreement” that will have a “social” character will be signed tomorrow Saturday.

These funds will be used to strengthen the national health system, school infrastructure, the electricity network, as well as to “respond” to the needs arising from the floods and landslides that recently hit the country, according to the announcement.

It is not clear who will release the funds frozen under the financial sanctions against Caracas.

For its part, the Norwegian embassy — acting as a mediator — confirmed that the two sides will officially resume negotiations on Saturday.

Informal talks will take place during the day.

Caracas knocked on the door in October 2021 due to the extradition from Cape Verde to the US of businessman Alex Schaab, an adviser and diplomatic envoy of the government, whom the US authorities accuse of money laundering.

The government of Nicolás Maduro hopes that the agreement to be signed tomorrow will “open the door to advance (…) the national dialogue”, according to the announcement.

The main alliance of opposition parties, Plataforma Unitaria, called in its own statement for “once and for all” deals to end the political and economic crisis that has pushed more than seven million Venezuelans to migrate abroad, as the UN calculations. What the opposition wants is, among other things, that the conditions exist for “free elections” to be held.

“This delegation comes to the process of dialogue and negotiation with a sense of urgency and with the will to reach tangible and real agreements once and for all,” the text underlines. The request is to “create the conditions and institutions that will guarantee — among other things — free elections under the supervision of observers”, it is added.

“There will be no true exit from the crisis without a comprehensive political agreement”, it is pointed out, however.

The opposition statement did not go into detail about the agreement.

Facebook
Twitter
Pinterest
WhatsApp
Previous article
Lithuania’s president calls on the EU to step up pressure on Russia
Next article
Erdogan’s chaotic ‘Blue Homeland’ strategy – Where is it going, how is Athens reacting