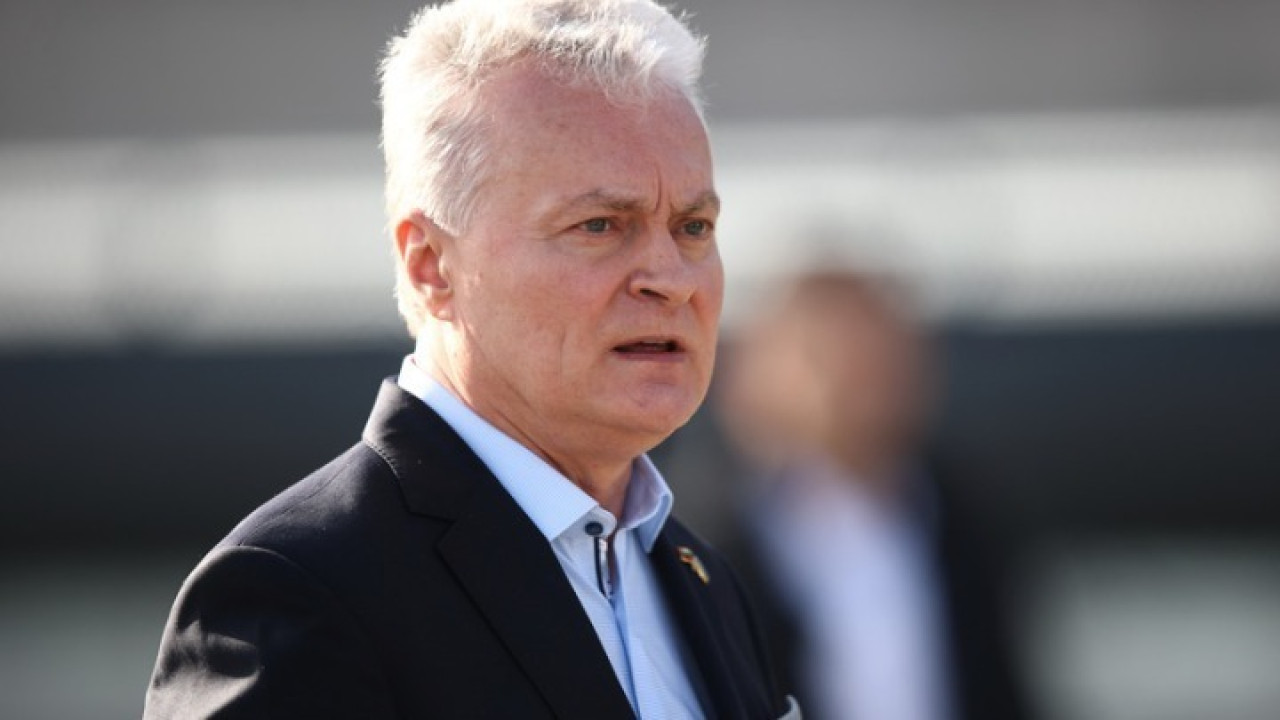 Lithuanian President Gitanas Nausenda, in his statements to journalists, pointed out that the sanctions in some cases the European sanctions hit the member states more than their target.

Lithuanian President Gitanas Nauceda said yesterday, Thursday, that the European Union should adjust the sanctions it imposed on Russia because of the war in Ukraine and increase the pressure it exerts on Moscow.

Mr Nausenda, who spoke to reporters after a meeting with his Romanian counterpart Klaus Iohannis in Vilnius, pointed out that in some cases European sanctions hit member states more than their target, citing in particular the results of using of the Russian energy company Gazprom, which it described as good despite the reduction in the amount of gas it made available.

The decrease in sales did not affect it because the price of gas increased, the president of the small Baltic country explained. This means, he added, that the European Commission must study the effects of the sanctions and adjust them.

Vilnius was initially in favor of more punitive measures, according to Mr Nauceda, who wants the EU to approve the ninth set of sanctions as soon as possible, a “decisive step forward”. That package should include further restrictions on the Russian arms industry, Russian banks and Rosatom, Russia’s state-owned nuclear energy company, according to Mr Nausenda.