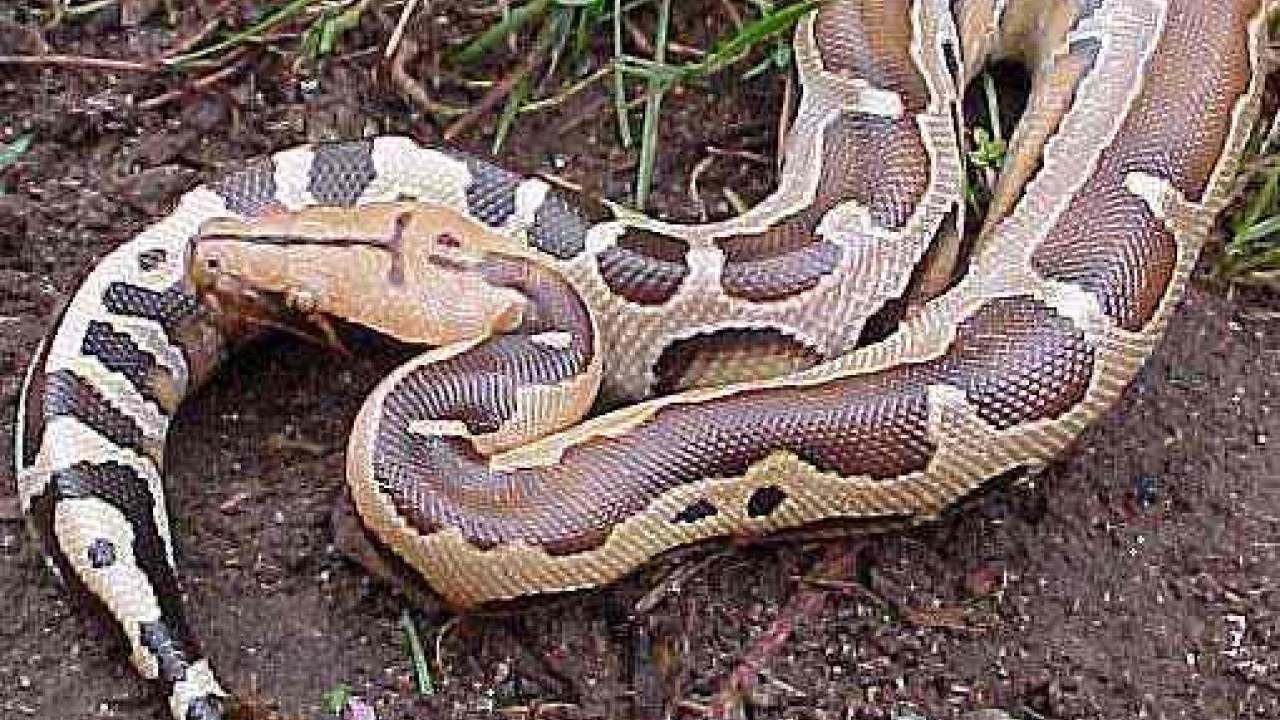 A five-year-old boy survived the python attack as long as a small car, which bit it, wrapped itself around his leg and dragged it into a swimming pool, his father told media today.

Little Bo was playing by a pool in Byron Bay, eastern Australia, when a three-metre long python attacked him from nearby plants, his father, Ben Blake, told Nine Radio. “I think the python was waiting for a victim, a bird or something, and Bo was found.”

The python bit the child, dragged him into the water and wrapped itself around his leg.

The boy’s grandfather, aged 76, ran to his rescue. He dived into the pool to pull it out of the water while the snake was still coiled around him.

Ben Blake freed the child from the python and tried to calm the situation. “I’m not small, I freed him in 15 to 20 seconds,” he said.

The boy, now considered a “real soldier”, is recovering well.

“Once we cleaned up the blood and told him he wasn’t going to die because it wasn’t a poisonous snake, he was fine,” his father recounted.

Although pythons are not poisonous, the five-year-old boy received treatment to prevent any infection from the bite.

Describing the events as a “test”, Mr Blake added that snakes are a fact of daily life in Byron Bay, a popular tourist town and surfing mecca, which is an eight-hour drive north of Sydney.

“This is Australia. They are everywhere,” he added, clarifying that the python was released and that the “evil element” immediately returned to the plants, “the scene of the crime”.