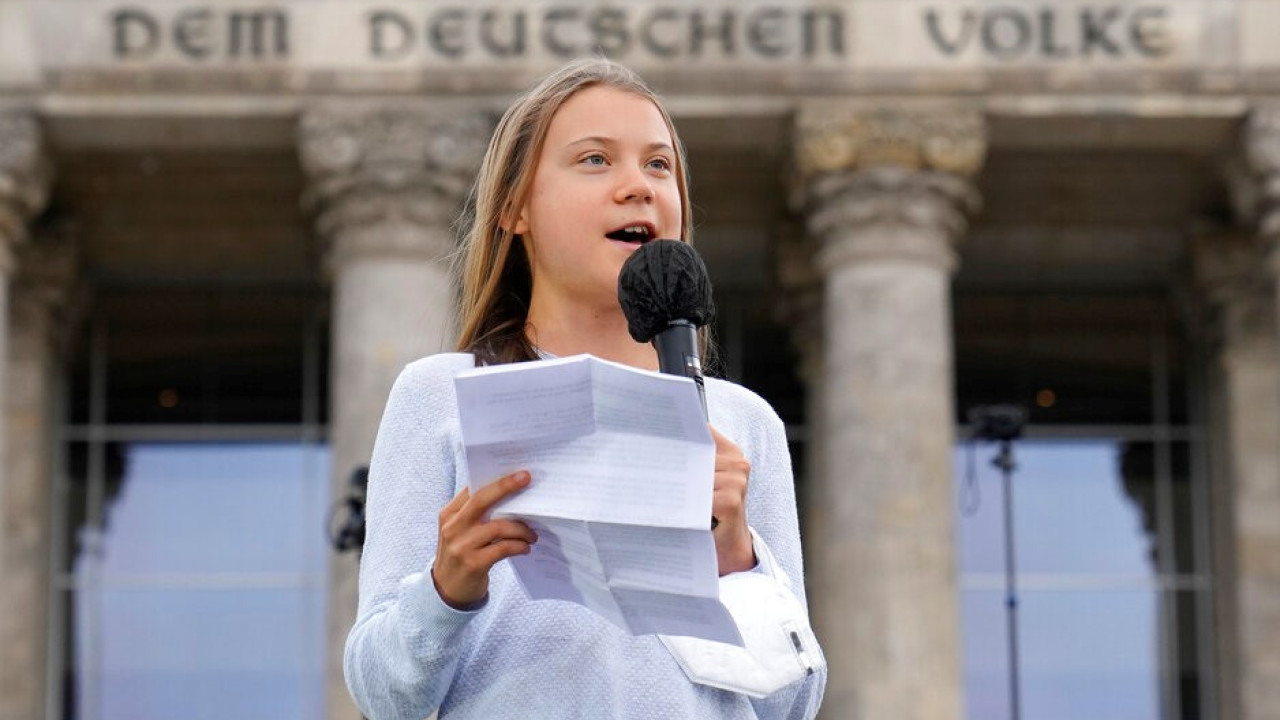 Greta Thunberg VS Sweden for inadequate response to climate change

For the first time in the country, more than 600 young people, including climate activist Greta Thunberg, have taken legal action against the Swedish state today

More than 600 young people, including climate activist Greta Thunberg, took legal action today against the Swedish state over what they say are inadequate measures to tackle climate change, a first in the Nordic region. Kingdom.

“No climate legal process of this magnitude has ever been initiated in the Swedish judicial system,” Ida Edling, a member of the Aurora committee, the movement that initiated the appeal, told AFP.

The complaint, which was made symbolically during a demonstration in the Swedish capital, had already been filed digitally today in a Stockholm court, the commission said.

The appeal has been in the works for nearly two years, but comes as Sweden’s new right-wing government comes under fire for a lack of climate ambition.

Although this action is the first to be brought before Swedish justice, Sweden was already taken along with 32 countries before the European Court of Human Rights by six young Portuguese in 2020, again for its alleged lack of action against global warming. of the planet.

“If we win, there will be a court ruling under which the Swedish state will be obliged to do its part in the globally necessary measures to maintain the 1.5 degree target,” noted Ida Edling.

In recent years, more and more organizations and citizens are turning to justice to denounce what they see as the inaction of governments regarding the greenhouse effect.

In a landmark case, the Dutch Supreme Court in December 2019 ordered the government to cut greenhouse gas emissions by at least 25% by the end of 2020.

In France a similar case, the “Case of the Century”, had led more than 2 million citizens to recognize the failure of the state to combat climate change.

In a report released on Tuesday, the Swedish Meteorological and Hydrological Institute (SMHI) highlighted that the country’s average temperature has risen by almost two degrees since the end of the 19th century, twice as fast as the global average.

The period when Sweden is covered in snow is already two weeks shorter, while rainfall has increased in the Nordic country.