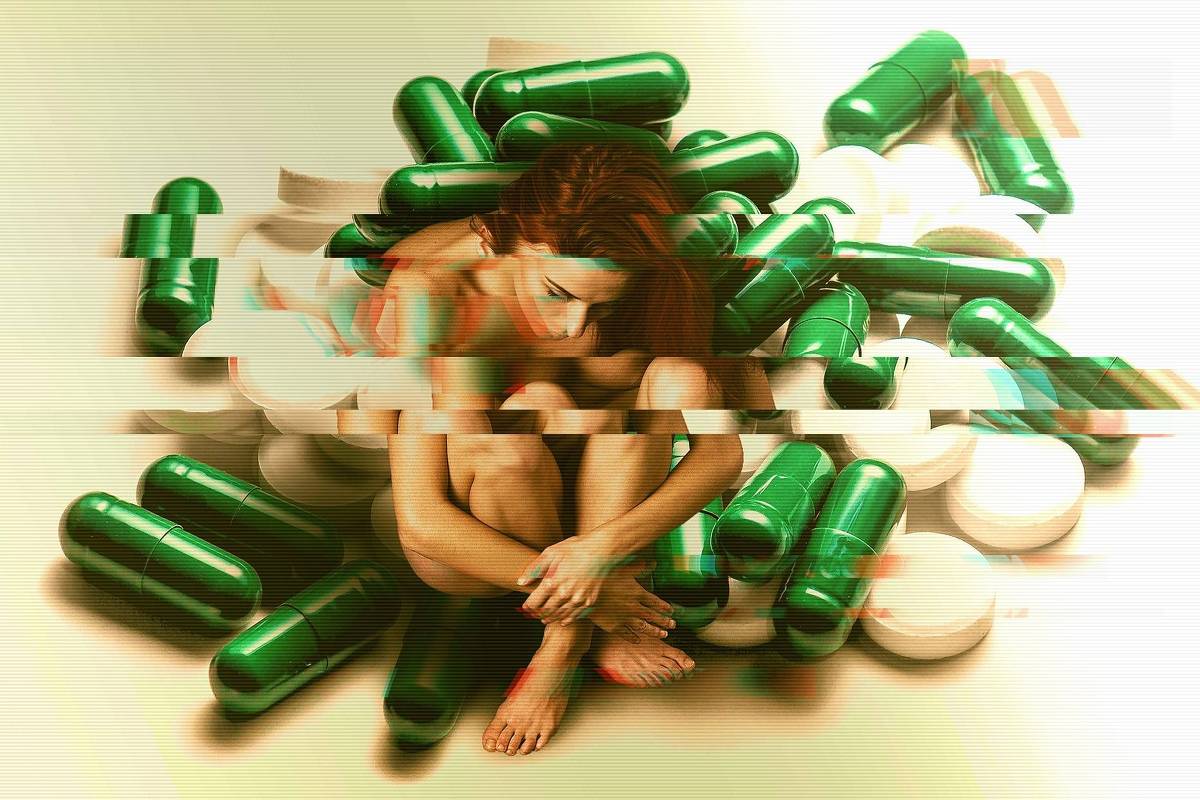 Opinion – Normalitas: Sexism in the doctor’s office: no, it’s not ‘normal’

After an hour and a half delay, they call through the megaphone:

The doctor doesn’t look up from the computer. Tired, emaciated skin or is it the light?, her blonde hair in disarray, she immediately goes off:

– I’m here seeing the result of your blood test. Everything is fine. I mean, more or less. High cholesterol, anemia and such. But otherwise, okay.

Silence. My head is still processing this enumeration of facts as if it were 10 ounces of parma ham tossed onto a mobster’s desk when she says impatiently:

This time, his gaze comes my way, but stops on my left ear. I almost turn around to see if there’s a ghost or Brad Pitt in the doorway.

We haven’t seen each other in six months. I try to understand: there are a lot of patients, it’s oncology, public health, the news isn’t always good, stress is high, surely… — Blond hair, I notice for no particular reason, is full of split ends. I think of bear cubs from a Faulkner book.

Uncertain, and certainly uncomfortable, I say:

– Doctor, yes. One thing. That report of yours about my case…

– It’s just that, in it, you say that the symptoms I mentioned over and over again —

… that my symptoms are a consequence of CLIMATERIUM (sic).

– So what if they’re not. And even if they were. We already talked about this. They are the result of my medication. And everything else.

– So-so. But they are also consistent with menopause.

– If you want, I’ll rewrite the report. Anything else?

At that moment, and I’m not proud of it, I lost my temper. With a shakier voice than I wanted, and more pissed off than I wanted, I took a shit with the conversation:

– Yea! I am very saddened by your lack of empathy as a doctor and, moreover, a woman. There’s nothing normal about all of this. Even if we were dealing with a “natural” early menopause. Suffering is not normal. normalize is not normal [acho que repeti ‘normal’ umas 1340178 vezes]🇧🇷 Can we talk about it or is it taboo?!

Iron. Now the bear gaze has slid over and points to the middle of my forehead. Bang.

There was no deal, it was a catastrophe, I felt like crap because I hate fighting, and then I stood in the lobby, tachycardia, mentally replaying The Perfect Things I Could Have Said.

She insisted it’s menopause. I insisted that is not the point. She herself called my treatment “chemical castration” a number of times, as casually as if she were talking about soft candy and a recipe for brown sugar. Like: look, you’re spayed, okay? Now go home and be happy to be alive.

Moral of the story: I did, but I don’t regret bringing the matter to light.

In her book “Pain and Prejudice”, Australian journalist Gabrielle Jackson starts from her experience with endometriosis to talk about sexism in medicine, and how women and “gender diverse people” still receive different treatment today — unfortunately, in general , for the worse.

“Medicine needs to make a joint effort to separate diagnoses from sexist assumptions”, he says, in an interview with British journalist specializing in women’s health Sarah Graham, author of the blog Hysterical Women.

The thing is changing, in the broken compass of humanity’s evolution — with punches and kicks. Gone are the days when Aristotle called women a “deformed male” and our menstruation a kind of soulless semen — but a long way to go.

Statistically, women are still diagnosed later than men, are less portrayed in clinical studies and are often sent home, as I was (as an oncology patient and before), basically as dramatic hysterics from Aluísio Azevedo’s book, who exaggerate their pain , your sadness, your suffering.

Not by chance, the word “hysteria” derives from the Greek hysteriawhich means, amazed-but-no, “womb”.

“Female hysteria was once a common medical diagnosis for women, applied whenever they exhibited ‘inappropriate’ emotions such as anxiety, anger and even sexual desire. For centuries, it was believed that the uterus itself was the cause of the ‘hysterical’ symptoms of a woman,” explains American gynecologist Stephanie McNally, from the Katz Institute for Women’s Health, in New York.

“Unfortunately,” she says, “those beliefs still persist today. How often does a woman get angry, only to be asked if she’s having ‘these days’? How often does a perimenopausal woman go to the doctor’s office to complain of weight gain? weight, only to be told it’s your hormones?”

“It’s not our hormones that are making us anxious or upset – it’s those condescending attitudes.”

My diagnosis of breast cancer, in 2017, was the result of a lot of insistence on my part, as I was not taken seriously — again, by a female doctor, which still makes me very sad today.

On a first visit to a checkupthe gynecologist didn’t even feel my boobs and, well-well, #trendytopic, barely looked me in the face.

It wasn’t until I changed doctors and insisted they do my routine ultrasound that I discovered something wasn’t right. Halfway through, I was taken from hysterical, neurotic and suitcase. I really am. And here I am.

Worse happened to a gay friend of mine: his abdominal pains and the swelling in his testicle were repeatedly dismissed as freshness, things in his head, psychosomatic symptoms. After much insistence and changing doctors twice, the diagnosis was metastatic testicular cancer.

He’s doing great now — but he could have suffered a lot less if the diagnosis hadn’t taken so long.

Fortunately, not all stories are that extreme. But stay tuned for all of us: fight for your health. Speak, don’t shut up. With more or less sweetness, but believe in yourself. Maybe one day I’ll give the oncologist a hug and we’ll have coffee on a sunny afternoon. Who knows.

Facebook
Twitter
Pinterest
WhatsApp
Previous article
Serbia: Four injured and hundreds brought in after the events in Horgos
Next article
By PEC, Lula enters the field with a trip to Brasilia this Monday