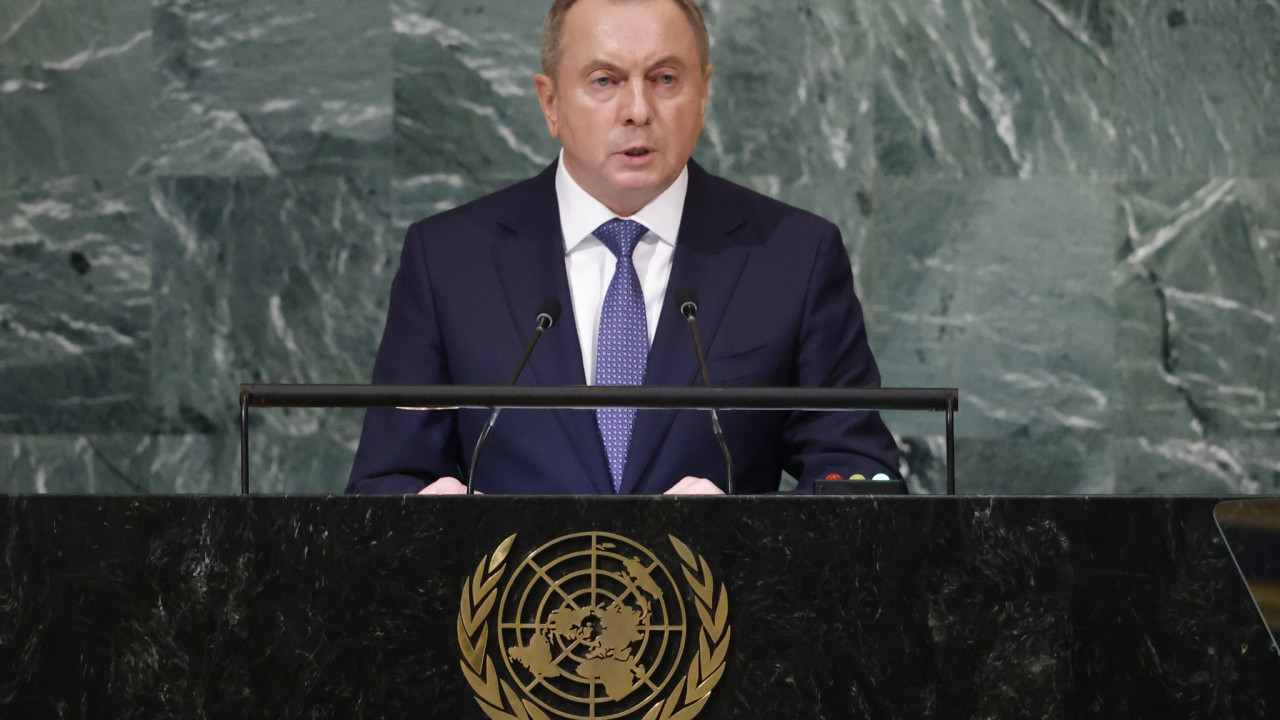 Mackay’s death came as a surprise as he was scheduled to meet with Russian Foreign Minister Sergei Lavrov on Monday. Yesterday Friday, Archbishop Ante Jozic met with the Nuncio in Minsk, according to the website of the country’s ministry

The Minister of Foreign Affairs of Belarus, Vladimir Mackay passed away at the age of 64, the state-run Belta news agency reported on Saturday.

Makei had held his position since 2012. The cause of his death has not been released so far

Mackay has been head of Belarusian diplomacy since 2012.

In the middle of the week he had attended the meeting of the Collective Defense Treaty Organization – a military alliance of several former Soviet republics – in Yerevan.

On Monday he was scheduled to meet with Russian Foreign Minister Sergei Lavrov. Yesterday Friday he met with the Apostolic Nuncio in Minsk, Archbishop Ande Jozic, according to the ministry’s website.

Ahead of the 2020 presidential election and massive anti-government protests, Mackay was one of the pioneers of efforts to improve Belarus’ relations with the West, while criticizing Russia. However, he abruptly changed his stance when the protests began, saying they were being instigated by Western agents.

“We were shocked from the reports on the death of the head of the Ministry of Foreign Affairs of the Republic of Belarus, Vladimir Makei,” the representative of the Russian Foreign Ministry, Maria Zakharova, said via Telegram.