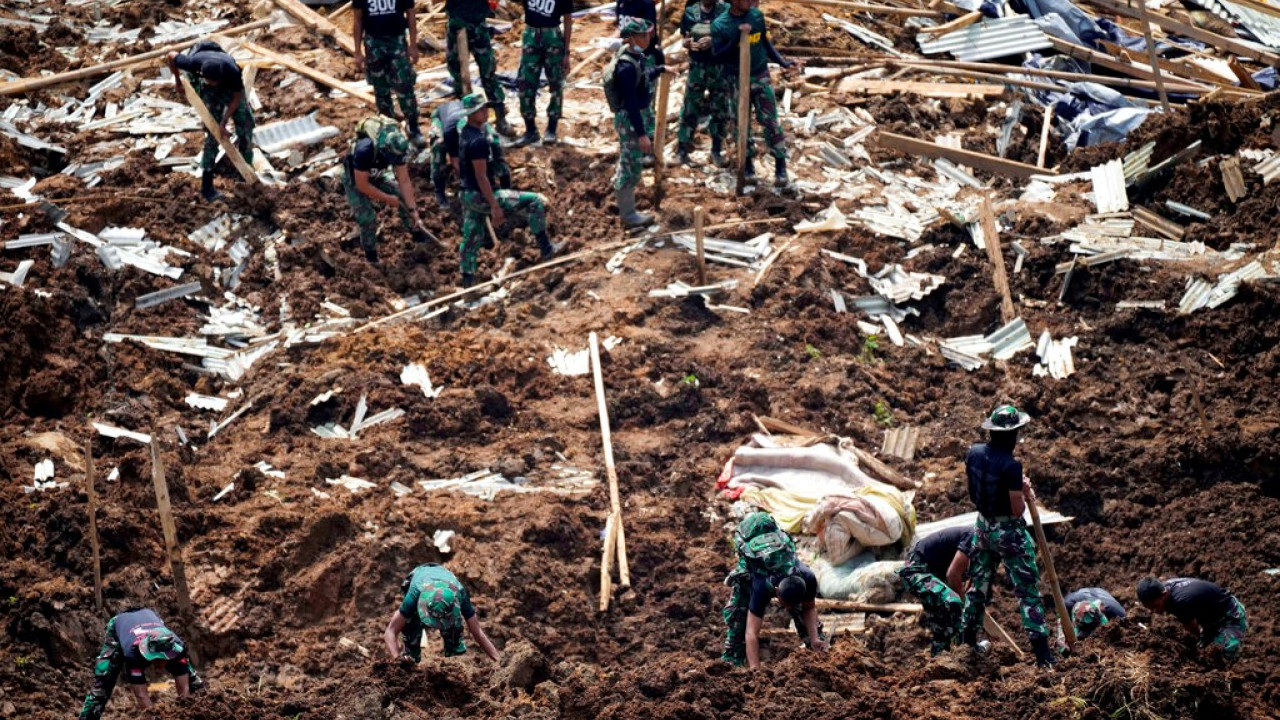 The initial death toll is rising daily as rescue teams find more bodies under the rubble of buildings that collapsed or were crushed by landslides.

The death toll from the earthquake that hit the island of Java in Indonesia last Monday rose to 321 dead yesterday, the national disaster management agency announced.

This earthquake, 5.6 degrees but with a very small focal depth, caused extensive damage in the western part of Java. The initial death toll of 271 continues to rise daily as rescuers find more bodies under the rubble of buildings that collapsed or were crushed by landslides.

“After the discovery of eight more bodies on Saturday and three today (including yesterday Sunday), we are at 321 dead,” disaster management chief Suhariado, who like many Indonesians uses only one name, said in the evening. . At least eleven people are still missing and searches will continue today to locate them.

The quake completely destroyed or damaged more than 60,000 houses, while 73,000 evacuees are currently housed in more than 300 shelters, the official added.

Located on the Pacific ‘Ring of Fire’ where tectonic plates intersect, Indonesia is frequently hit by earthquakes and volcanic eruptions.

Last Monday’s earthquake is the deadliest in the archipelago since 2018, when an earthquake and tsunami killed more than 4,000 people in the area of ​​Palu (on the island of Kelevi).

Facebook
Twitter
Pinterest
WhatsApp
Previous article
‘Xepa’ from Black Friday cheers up, but date has 1st drop in sales in history
Next article
Opinion – From Grain to Grain: Beware of optimism in the recent rise in US equities