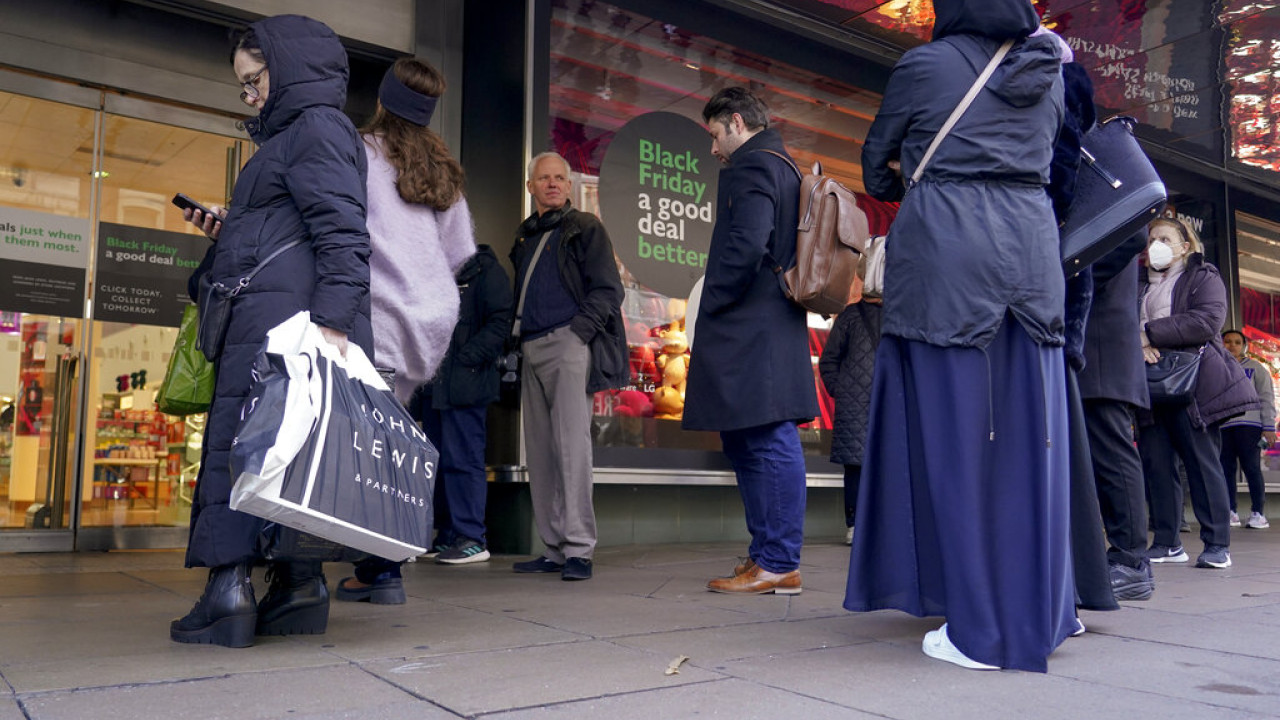 The 2021 census revealed a complete reversal in population data – In the previous census, Christians were 59.3%, compared to 46.2% that are now

For the first time in history the number of people in England and Wales who identify as Christians has fallen to less than half the population, new figures from the 2021 census reveal.

As he announced it Office of National Statisticsnow only 46.2% of the population identify themselves as Christians by religion.

The new figure corresponds to 27.5 million inhabitants. With a percentage of 37.2% or 22.2 million, those residents who do not declare any religion follow. The percentage of these ten years ago was 25.2%.

Commenting on the findings, the Archbishop of York Stephen Cottrell; he said that the time has passed when the inhabitants of the country almost automatically identified themselves as Christians. As he added, the Church will continue to carry out its work in times of “either rebirth or decay”.

In the meantime, the percentage of the population of England and Wales self-identifying as non-British rose to 9.7% from 8% a decade ago.

A total of one in six residents of England and Wales was born outside the UK.