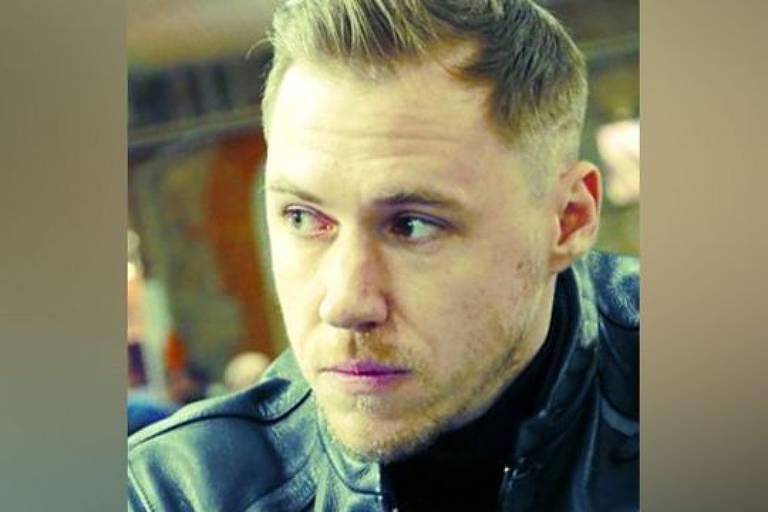 The Federal Court in São Paulo maintained, this Tuesday (29), the preventive detention imposed on Serguei Vladimirovitch Tcherkasov, appointed by the Dutch government as a Russian spy.

Tcherkasov’s defense had submitted to the Federal Regional Court of the 3rd Region (TRF-3) a request for him to await the trial in freedom or have his detention converted into house arrest to be fulfilled at the Russian Consulate in São Paulo, which would have already granted him temporary stay.

According to the accusation by the Federal Public Ministry in São Paulo, the Russian arrived in Brazil in 2010 and started using false documents with the name Victor Muller Ferreira, pretending to be Brazilian.

In June, the Dutch Intelligence Service announced that it had prevented Cherkasov from infiltrating the International Criminal Court (ICC) in The Hague, responsible for investigating, among other accusations, possible war crimes – such as those that Russia is accused of committing in the conflict. ongoing in Ukraine.

Cherkasov would work for the GRU, a military intelligence unit of the Russian Defense, and would have impersonated Victor Muller Ferreira to try to enter Dutch territory. Upon being deported, he was arrested by the Federal Police at Guarulhos airport for using a false passport, in early April.

Tcherkasov was then denounced and sentenced in the first instance by the 5th Federal Court in the city to 15 years in prison for the crime of using a false document, provided for in article 304 of the Penal Code. In August, the defense asked for an injunction to be granted so that he could be released immediately.

At the time, the request for an injunction was denied by the rapporteur of the case at the TRF-3, Paulo Fontes, on the grounds that “[Tcherkasov] is a foreigner in an irregular situation in the country, since he used a false document to cover up his true nationality, which demonstrates his dangerousness and prevents the repeal” of the measure.

“Jurisprudence has understood that the condition of a foreigner, with no ties to the country, is considered a suitable basis to authorize the preservation of preventive detention to ensure the application of criminal law, especially in the face of the concrete possibility of escape”, said Fontes in August.

Now, in a judgment that ended this Tuesday, the other magistrates of the 5th Panel of the TRF-3 unanimously decided to deny Tcherkasov’s freedom. wanted by Sheetlawyer Paulo Mauricio Ferreira stated that the defense had not yet become aware of the content of the decision and that, therefore, it would not manifest itself.

Also in August, the Russian Embassy in Brazil requested the extradition of Tcherkasov to the Federal Supreme Court (STF). The existence of the request was confirmed by the Supreme to BBC News Brasil.

Under Brazilian law, the extradition request must be judged by the STF. As the case is under the rapporteurship of Minister Edson Fachin, the process should be considered by the Second Panel of the court, of which he is a member.

If the Supreme Court approves the extradition, it will be up to the President of the Republic to authorize the release or not — Jair Bolsonaro (PL) will remain in office until the end of this year, and on January 1, 2023, he will give way to the now president-elect, Luiz Inácio Lula da Silva (PT). If the request is denied, the representative will not be able to decide.

On the last day of the 9th, the Russian operation to take Cherkasov back to Russia gained official support from him. In a hearing about the extradition process that he is going through in the STF, the man suspected of being a spy in the service of Moscow declared his desire to be extradited as soon as possible.

“I would like to reiterate that I want to be extradited to Russia and I agree with the accusations that Russia has made and I intend to respond to the facts and my crimes that are alleged by Russia in my state as soon as possible,” Tcherskasov told Brazilian authorities. .

The statement is in a video obtained by BBC News Brasil that is part of the extradition process.

The statement draws attention because, in Russia, the penalties for the crimes of drug trafficking and criminal association – to which he is subject – are more rigorous than the one he already serves.

In Moscow, he faces up to 20 years in prison, while in Brazil he was sentenced to 15 years. Under Brazilian law, however, Tcherkasov could go to the semi-open regime in two and a half years.