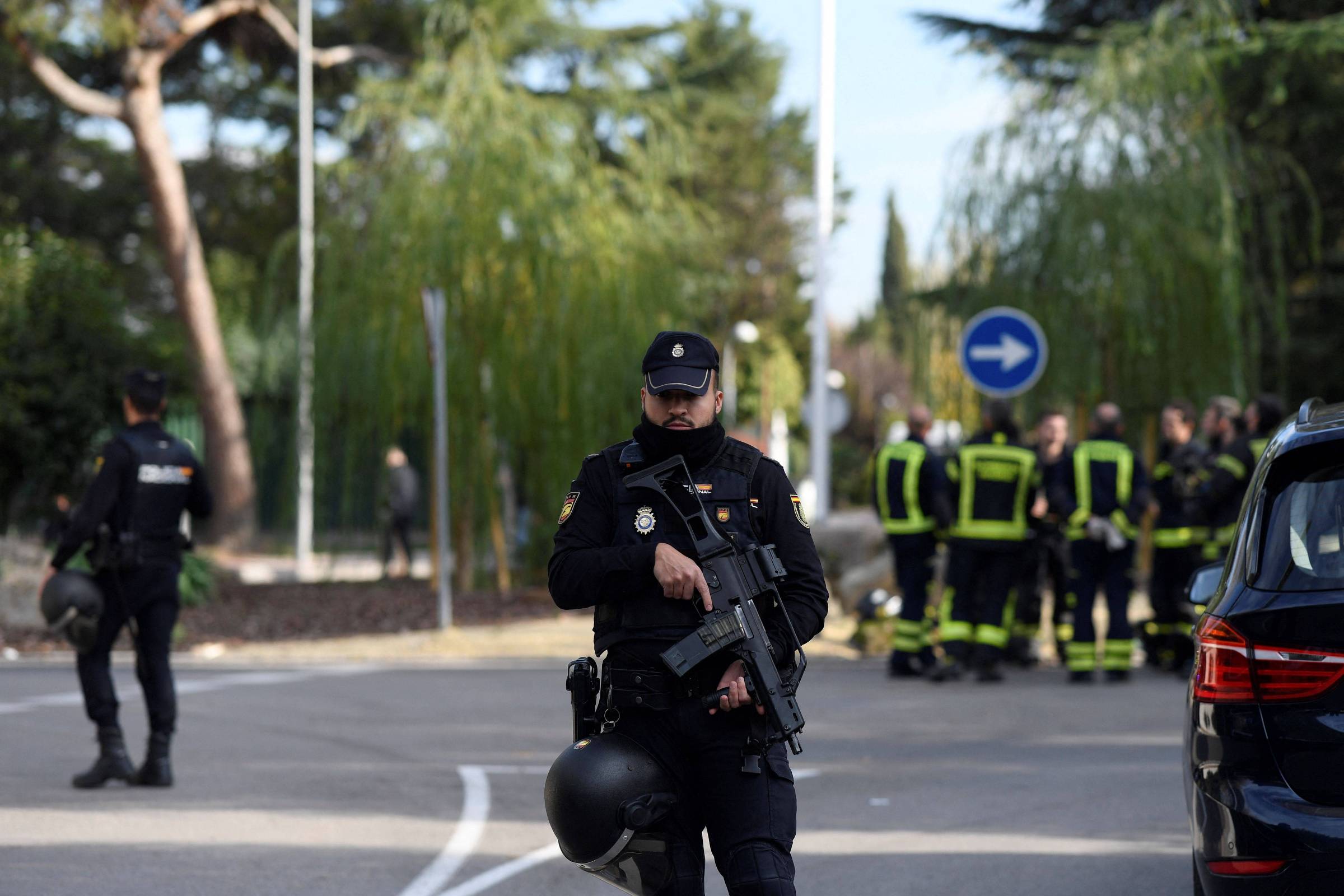 A security agent at the Ukrainian embassy in Spain was injured on Wednesday (30) after opening a letter bomb addressed to the head of the diplomatic post. The attack caused minor injuries but prompted Kiev to announce increased security at all offices of its overseas representations.

The letter arrived by regular mail and caused “a very small wound on the ring finger of my right hand,” Mercedes Gonzales, a Spanish government official, told Telemadrid. The correspondence was addressed to diplomat Serhii Pohoreltsev and was opened in the embassy garden.

The injured officer sought medical attention on his own and is at no greater risk. According to the newspaper El País, the man is Ukrainian and works for a private security agency.

Ukraine’s Minister of Foreign Affairs, Dmitro Kuleba, has ordered all embassies in the country to urgently tighten security. The chancellery spokesman, in a statement, urged Spain to investigate the attack as urgently and claimed that the perpetrators of the attack “will not be able to intimidate Ukrainian diplomats or interrupt their daily work to strengthen Ukraine and fight Russian aggression”.

The residential area around the embassy, ​​in northwest Madrid, has been cordoned off and has been inspected by a bomb disposal unit. Dozens of policemen, armed with rifles, blocked roads to reinforce the security of the place.

Spain’s Scientific Police are analyzing what’s left of the letter bomb. According to El País, the investigation is also seeking answers about the failure of scanners traditionally used at the embassy.

Facebook
Twitter
Pinterest
WhatsApp
Previous article
Ukraine: Nine dead and eight injured in dozens of fires from lit candles and generator explosions in houses
Next article
Over 940,000 citizens applied for the heating allowance – When will the first installment be paid