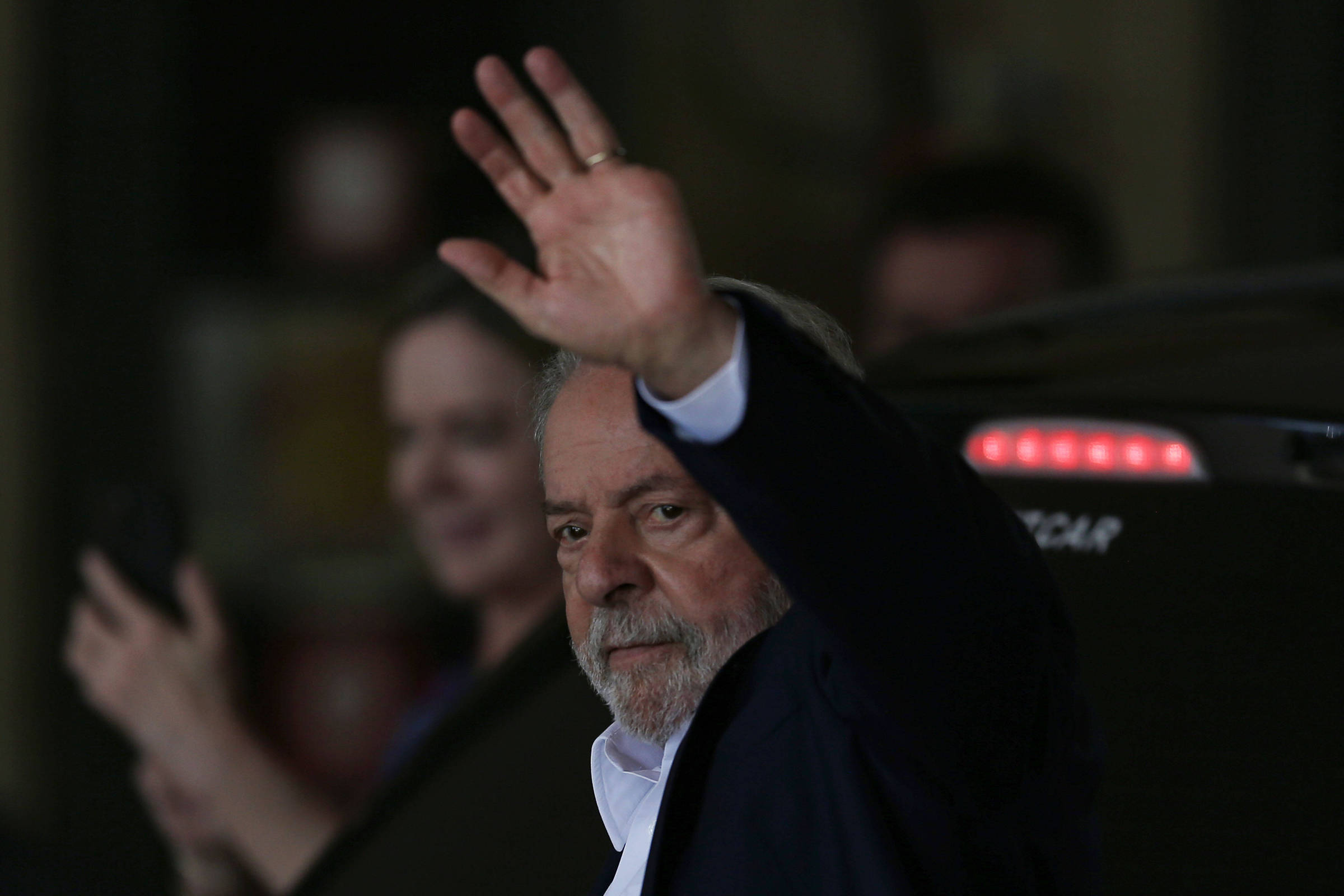 Lula will meet Biden in the US before taking office, says Haddad

It is expected that Lula will also travel to Argentina before starting his third presidential term, in January 2023.

“There was a credibility shock with Lula’s election. It is attracting a lot of attention from foreign investors, I could see that on the trip to Egypt and Portugal”, pointed out the PT member as he left the hotel where he is staying in Brasília, to return to Sao Paulo.

The former minister referred to the trip of the president-elect to COP27, in Sharm El-Sheikh, in the first half of November. With a stopover in Portugal on the way back, it was Lula’s only international trip since he was elected. To go to the event, the PT hitched a ride on the jet of businessman José Seripieri Filho, owner of QSaúde, which was the target of criticism.

When defending himself against the accusations, in Portugal, he justified himself by saying that whoever invited him could not afford the travel costs and that his friend had a plane at his disposal.

According to Haddad, Lula also received an invitation to go to China, but confirming the trip is more difficult due to lack of time to carry it out before taking office.

“Lula will conclude the year having spoken with the great powers of the world”, pointed out the PT, adding that some of these conversations may be virtual.

Facebook
Twitter
Pinterest
WhatsApp
Previous article
Ben White leaves the England camp and is out of the Cup
Next article
Mitsotakis: The goal of independence in the second ballot is absolutely possible