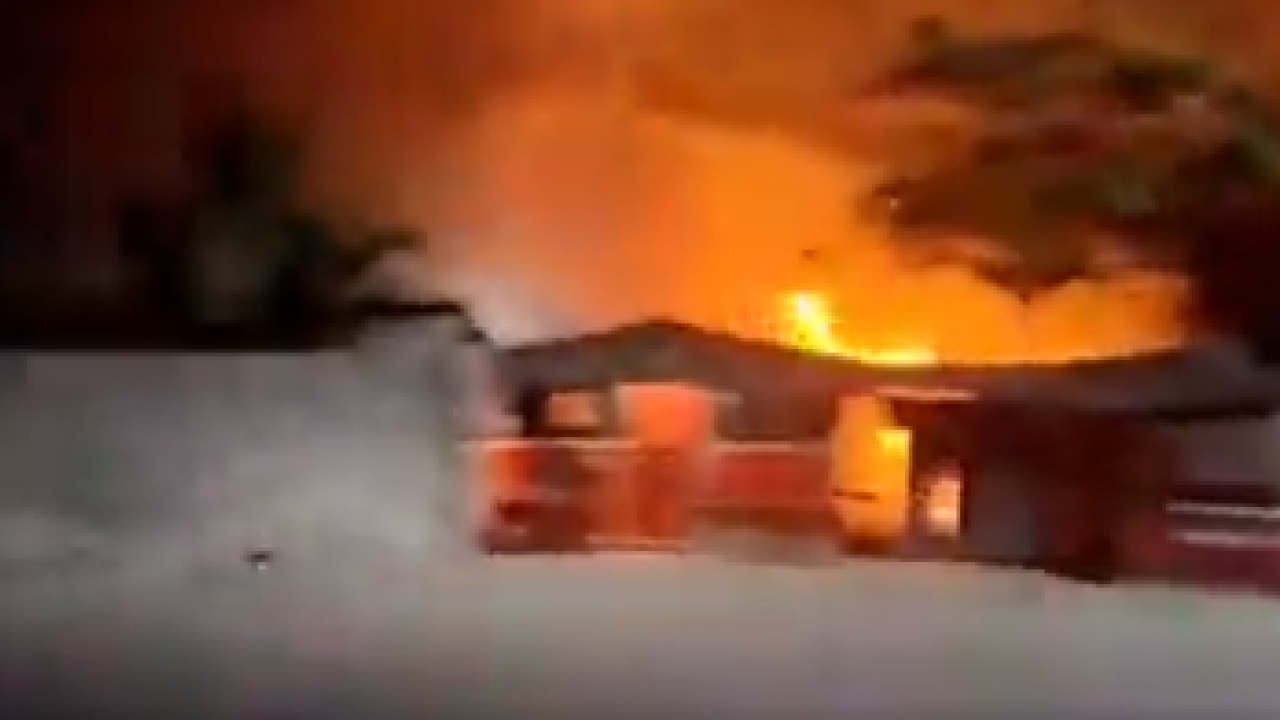 “Thugs returned to the area a few days after being chased away by the police and the population. In the morning (yesterday Wednesday) we found charred corpses”, said the mayor, Joseph Johnson Guillaume.

Members of one of the gangs ravaging Haiti killed 12 people and set fire to houses last Tuesday night in Cabaret, north of the capital Port-au-Prince, the city’s mayor told AFP.

“Thugs returned to the area a few days after being chased away by the police and the population. In the morning (yesterday Wednesday) we found charred corpses”, said the mayor, Joseph Johnson Guillaume.

🇭🇹 Haiti : A massacre was committed on 29.11 by a gang in the communes of Source Matelas and Cabaret (Nord de Port au-prince). Les divers sources (AFP, riverains) speak of 12 to 20 deaths, some corpses have been burned. Des maisons ont été incendiées. (Amateur images) pic.twitter.com/FGwUDPkmT7

Cabaret has become the target of gangs in recent months, who continue to expand their control over areas of the impoverished Caribbean nation.

On November 11, thugs set fire to an armored police vehicle in a suburb of Port-au-Prince during a fight.

Cabaret is an important crossroads, but the action of heavily armed thugs hinders both traffic and business operations, according to Mayor Guillaume.

“One of the most important ports of the country, located in the area, has not been able to operate for days. Residents live in fear of being attacked,” Mr. Guillaume emphasized.

Haiti remains immersed for years now in a deep and multidimensional crisis: political, economic, security. The assassination of President Jovenel Moise by a group of mercenaries in July 2021 further worsened the situation, with the gang’s grip on power.

Haitian police officers—according to UN data, there were 13,000 active in September, in other words the ratio was one for every 1,000 inhabitants—are unable to bring the situation under control.

A request made in early October by the government of Haitian Prime Minister Ariel Henri for “international assistance” to resolve the security crisis remains unanswered at this stage.

Facebook
Twitter
Pinterest
WhatsApp
Previous article
Understand the comings and goings of the Transition PEC
Next article
CCXP: Bruna Marquezine wants a national holiday for the release of ‘Besouro Azul’