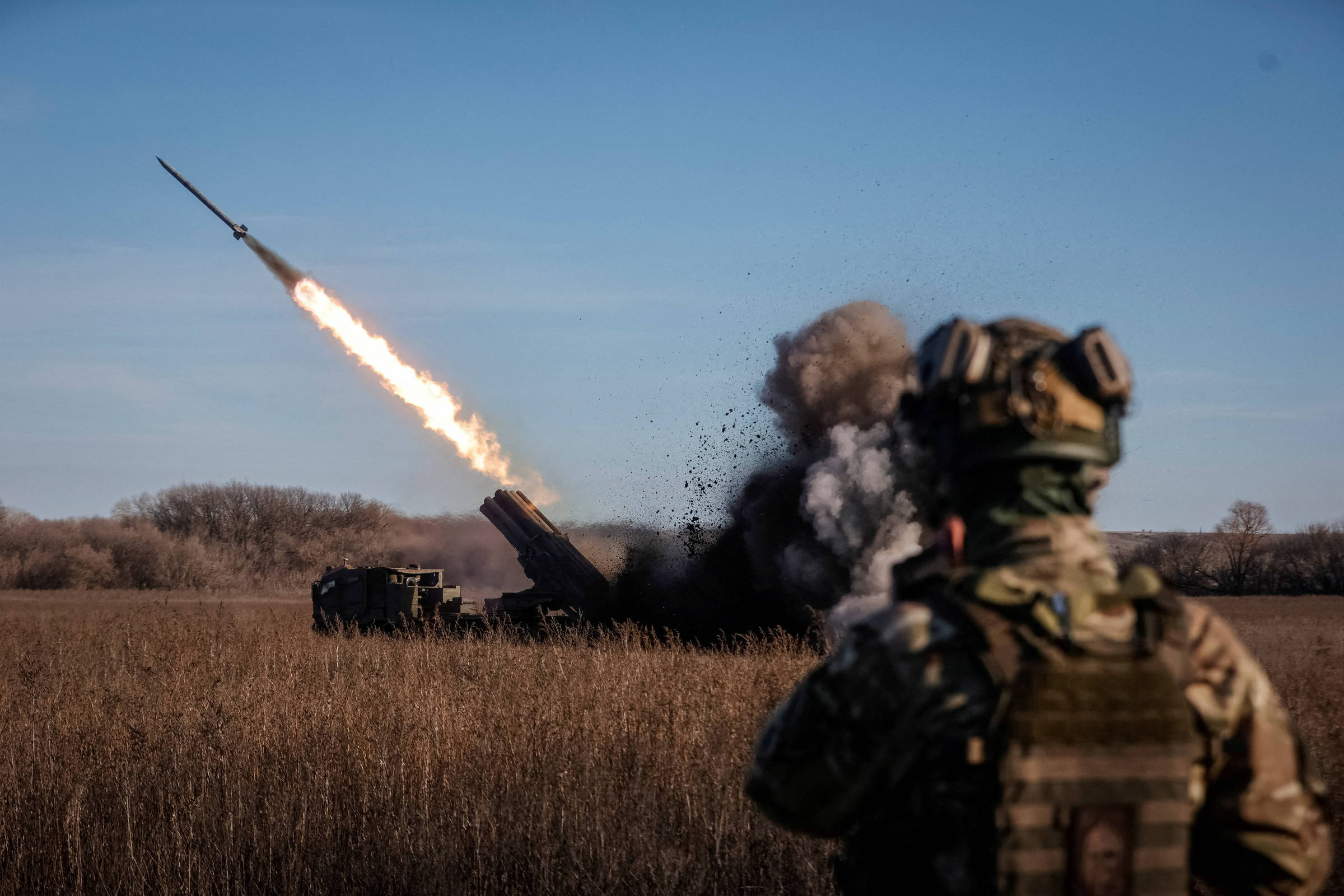 On February 24, 1918, Estonia declared independence. Two years later, on that same date, Adolf Hitler founded the Nazi Party in Munich. In 1991, that day marked the beginning of the land phase of the Gulf War, with US troops crossing the Saudi Arabian border into Iraq.

No February 24th of the 20th century, however, seems to match in historical relevance what we have seen this year, when Russian President Vladimir Putin ordered the invasion of Ukraine, setting off the most serious military crisis in Europe since World War II. World War.

There was no political or economic event with global repercussions throughout this year whose impact came close to the conflict between Moscow and Kiev, hence one of the reasons for the pertinence of the recently released “Red Line – The War in Ukraine and International Relations in the 21st Century” by the Unicamp publishing house.

As Felipe Loureiro, professor at USP’s Institute of International Relations and organizer of the work, admits, pointing out the causes, discussing military strategies and projecting the consequences of the clashes while the war is still in progress are “very risky tasks”.

Not only, according to him, “due to the lack of a necessary temporal distancing of analysts from the events themselves, but above all because events of this magnitude tend to produce consequences beyond the short temporality of their unfolding”. But the conflict is of such relevance, with the potential to decisively change the global geopolitical chessboard, that the hot work, with essays written in a very short time for academic standards, is justified.

The urgency, however, is not the only merit of “Linha Vermelha”. The organizer and his collaborators —researchers from Brazil and from countries such as the United States, New Zealand and Ukraine— analyze the war from various angles in texts that are accessible to the non-specialized public.

With almost 400 pages, the work is divided into four sections, and each one is divided into chapters. The first part is devoted to the background of the Ukrainian War, pulling the thread of the story either from a remote past (10th century) or from a much more recent one (1990s). The second turns to the impacts of the conflict, such as the increase in refugees in Europe and the increase in food insecurity.

The third section of “Linha Vermelha” focuses on the links between the war and the international system, with specific essays on Brazil and China, among other countries. And the last discusses the long-term economic and social implications.

Signed by Loureiro, the first chapter clearly shows how the historical discourse has been used by both sides of the dispute to legitimize their actions before the internal public and the international community. The author also surveys the complexity of relations between the peoples who have occupied Russia and Ukraine in recent centuries.

“A large part of this antagonism comes, deep down, from dissonant conceptions of nation nurtured by Russians and Ukrainians, the result of a long historical construction”, says the USP professor.

Further on, Paul D’Anieri, from the University of California, explains the changes that have taken place within Ukrainian society since 2014, when Putin invaded Crimea and began to encourage pro-Russian separatist movements in the Donbass region, made up of the provinces of Donetsk and Luhansk.

It is curious to know, for example, that Kiev’s distancing from Moscow also occurred in religion. Under the presidency of Petro Poroshenko, predecessor of the current president, Volodymyr Zelensky, the Orthodox Church in Ukraine has moved away from the Russian branch, which is closely linked to Putin’s government.

In the chapter on Russian military operations in Ukraine, Paulo Roberto da Silva Gomes Filho, an army reserve colonel and master of military sciences, recalls that specialists predicted the fall of Zelensky’s forces within 96 hours, that is, the capacity to Kiev’s resistance was greatly underestimated.

He also analyzes the errors of Putin’s troops in the first months of battles, such as the lack of logistical support, which should support men in combat.

There is a concern to observe the conflict from the Brazilian reality. Isa Lima Mendes and Monica Herz, both from PUC-RJ, detail the ambiguities and omissions in Chancellor Carlos França’s foreign policy in relation to the war. “The cacophony of dissenting voices shows that the government [de Jair] Bolsonaro was not able to produce an internal union or a credible international position on the subject”, conclude the researchers.

In the final text of the book, Loureiro claims that it is a mistake to treat the clash as a new Cold War. There are other factors and circumstances at play that make this classification problematic, which does not mean that US-Russia relations will be peaceful going forward. The Ukrainian War changes the face of the world, and “Red Line” helps us to decipher the signs of this new face.